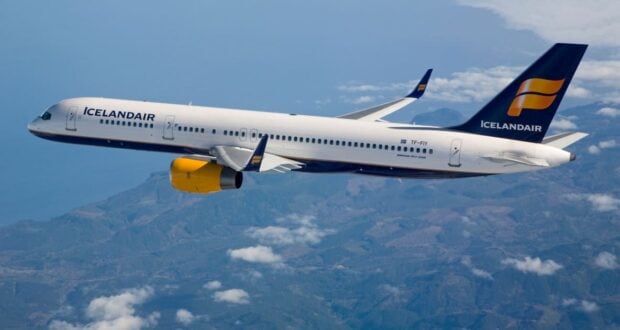 Disney Fires Back At Environmentalist Criticism

A group of people are rather upset about the VIP World Tour. It wasn’t about the cost ($110,000!!!), or even the fact that it was so exclusive that only 75 people get to go. They were upset about the carbon emissions produced by the lavish around the world vacation.

The tour will take guests to 6 countries on 3 continents with stops at 12 Disney parks  around the world as well as the Taj Mahal, the Pyramids of Giza, and the Eiffel Tower! As you might imagine,  they won’t be flying coach either. Guests will be wished around the world in 24 days aboard an IcelandAir custom fitted VIP Boeing 757. The long range plane will include every possible luxury for the guests aboard.

It’s the plane that has people up in arms. A spokesperson from UK environmentalist group Transportation & Environment told the Gaurdian “Only the privileged few get to fly, exploding their annual carbon footprints with just one such holiday. And while the price may seem extortionate, it doesn’t even adequately reflect the true cost of the pollution.” 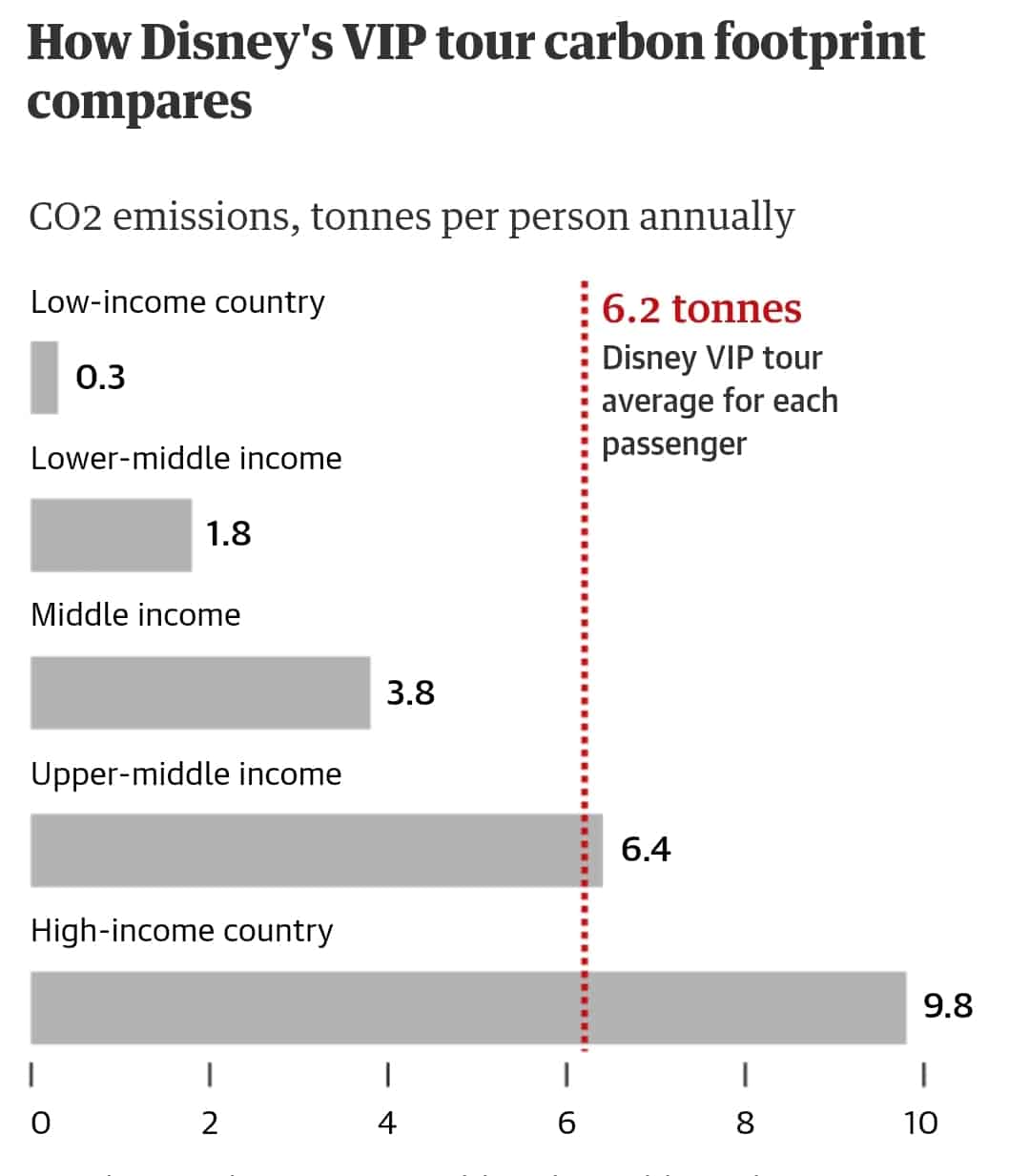 Disney has something to say about that. A spokesperson from Disney has stated that they will be monitoring the carbon emissions produced from the dream trip and have plans in place to offset it. They went on to explain, “investments in high-quality, certified natural climate solutions” that would “result in verified emissions reductions. Our investments in these projects also prioritise providing co-benefits like conserving habitat for wildlife, creating jobs, protecting water resources, and reducing impacts from floods and soil erosion.”

In an official statement Disney touted their commitment to the environment stating, “[Disney has] a long commitment to protecting the planet and delivering a positive environmental legacy for future generations”. The Walt Disney Corporations environmental impact report states that they have planted 9+ million tress, have more than 292 acres of solar panels at Walt Disney World alone, and in fiscal year 2021 diverted 80 thousand tons of waste from landfills with promises that this number will increase annually. 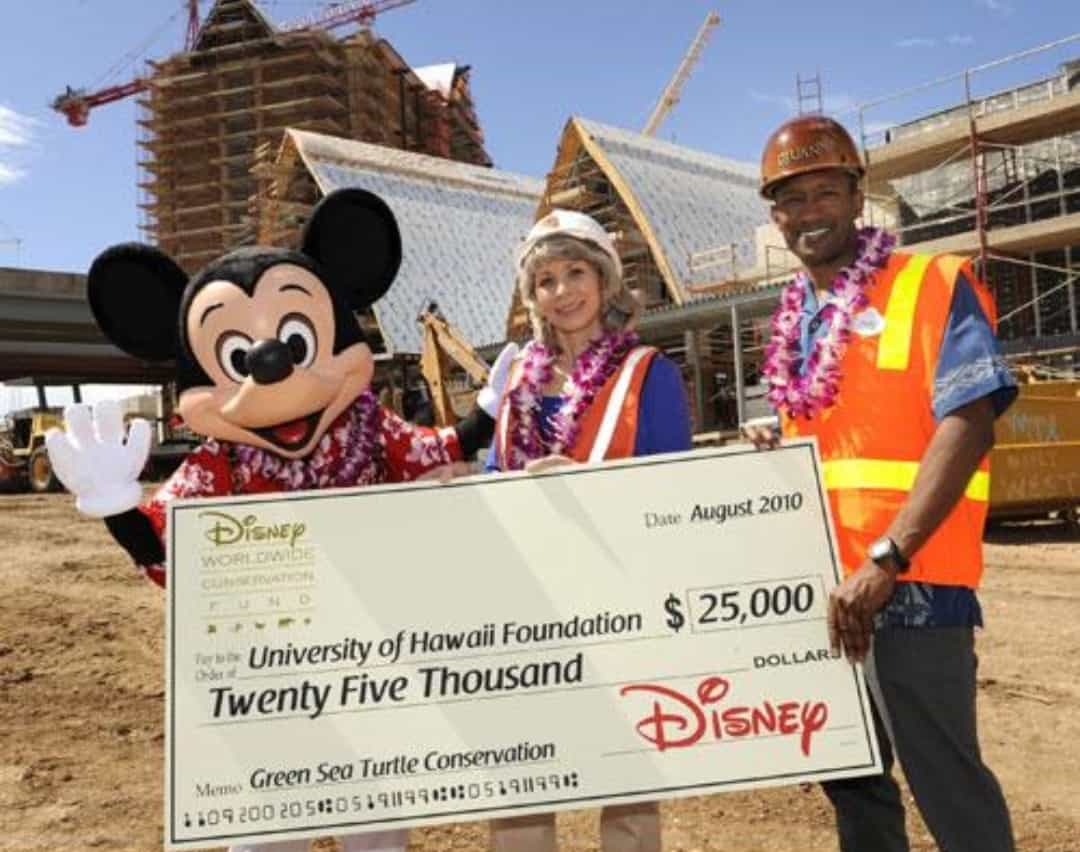 Disney’s Conservation Fund also has donated over $120 million dollars “to save wildlife, inspire action and protect the planet”. The funds mission statement says that “Disney Conservation is committed to saving wildlife and building a global community inspired to protect the magic of nature together”.