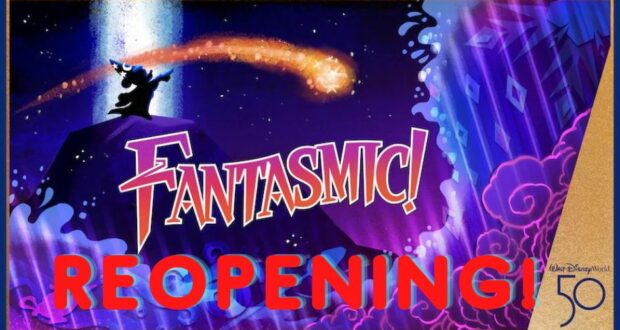 The time has FINALLY come, my Walt Disney World family! After more than two years, and a TON of waiting, Disney has finally shared when Fantasmic! will be reopening at Disney’s Hollywood Studios! The popular nighttime show has been closed since the theme park (and the entire Resort) was forced to close during the pandemic. Since then, the Hollywood Hills Amphitheater has undergone a major refurbishment, with the water being drained, and everything being retouched. 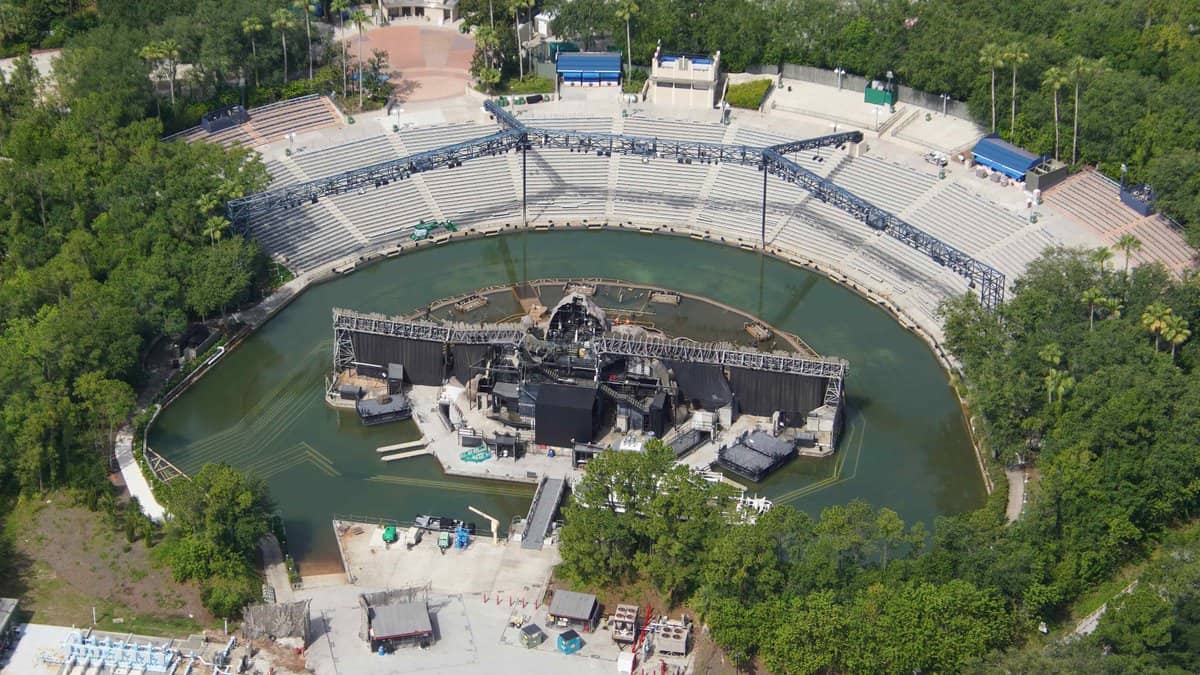 Fantasmic! rehearsals began in late August and testing began just a couple of days ago. And now, the moment you have been waiting for! Fantasmic! will reopen at Walt Disney World Resort in…drumroll please…

When Fantasmic! reopens in November, there will be some major changes that Guests will notice. While the show was closed for refurbishment, Disney announced that they would be doing away with the Pocahontas scene. For those who may not remember, during the show, Mickey found himself caught in the middle of a fight between Governor Radcliffe’s men and the Native Americans. Pocahontas would then show up at the top of the stage mountain. 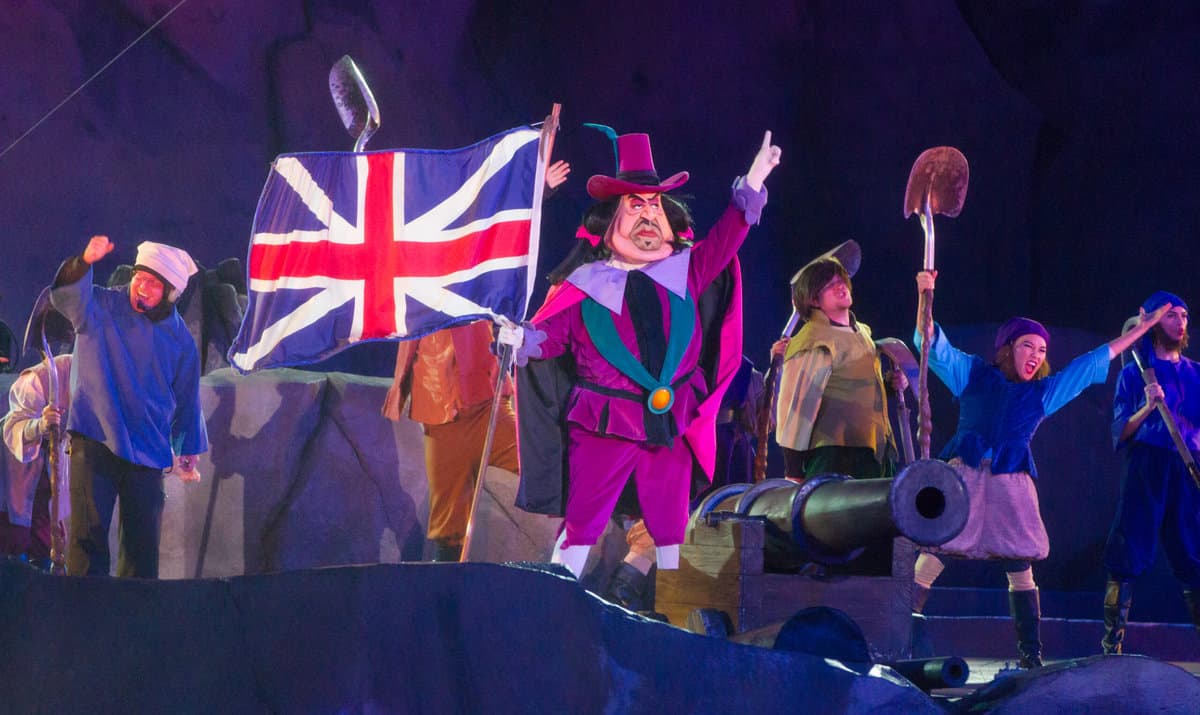 Disney shared that they would be taking out that scene and replacing it with one featuring a number of Disney characters, including Pocahontas.

The new sequence will replace the existing Pocahontas scene. The scene will feature multiple characters – and each will have their own moment during the new scene. It will also replace the scene at that specific slot in the show. Also, it’s a bit longer than the current scene. It’s been a long time since Guests were able to fill the Hollywood Hills Amphitheater and enjoy a showing of Fantasmic!. Here’s a refresher on what the incredible show is about:

Again, Fantasmic! will reopen this November. A valid theme park ticket and reservation will be needed to enter Disney’s Hollywood Studios. A separate ticket is not needed to view the event. For the most up-to-date information on showtimes, consult your My Disney Experience app.