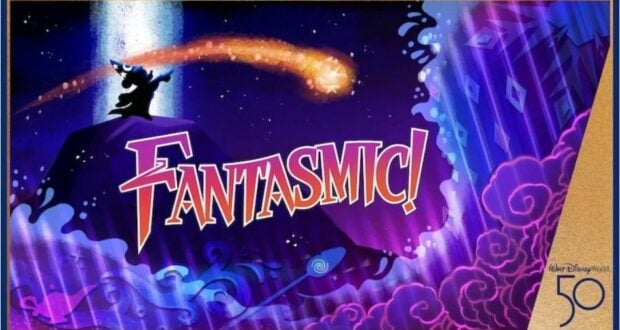 There are few shows at Walt Disney World Resort that are more iconic than Fantasmic! — which is shown in its very own amphitheater at Disney’s Hollywood Studios. From the incredible music to the amazing, colorful scenes, and the large number of characters you can see in one show, Fantasmic! is one for the ages. Sadly, the show has been closed for more than two years, but — on the happier side — it is set to return sometime this year! One of the most well-known scenes in Fantasmic! is when Mickey finds himself in the middle of a fight that has broken out between Governor Radcliffe and his fellow Englishmen and the Native Americans who live in the area. The fight reaches a climax when Pocahontas appears at the top of the mountain and “Colors of the Wind” plays. That scene has been a part of Fantasmic! since it opened in 2011, but when the show reopens this year, that scene will be gone, replaced by multiple new scenes. 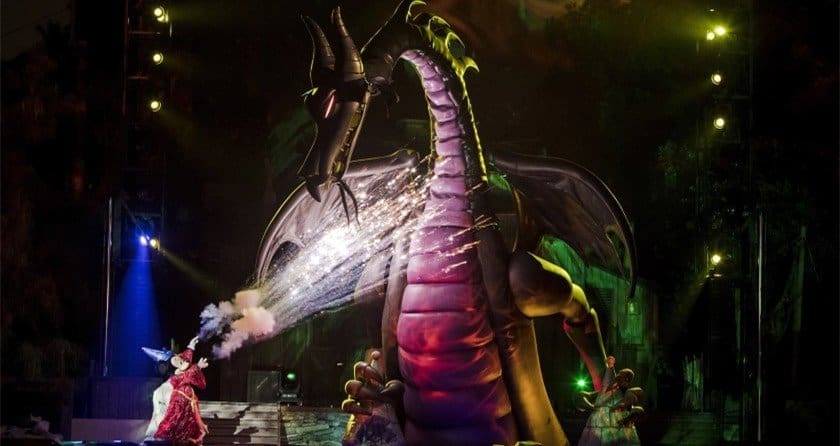 While we knew that Disney would be replacing the Pocahontas scene, not many details were shared at the time. However, theme park reporter Scott Gustin shared on Twitter that Disney has finally given us a little more detail about what is to come.

The new sequence will replace the existing Pocahontas scene. The scene will feature multiple characters – and each will have their own moment during the new scene. It will also replace the scene at that specific slot in the show. Also, it’s a bit longer than the current scene.

The new sequence will replace the existing Pocahontas scene. The scene will feature multiple characters – and each will have their own moment during the new scene.

It will also replace the scene at that specific slot in the show. Also, it’s a bit longer than the current scene.

Even though Pocahontas will not have her own scene as she did originally, she will still be there for all of her fans to see, along with even more Disney Princesses.

Here is more information on the popular Hollywood Studios show: 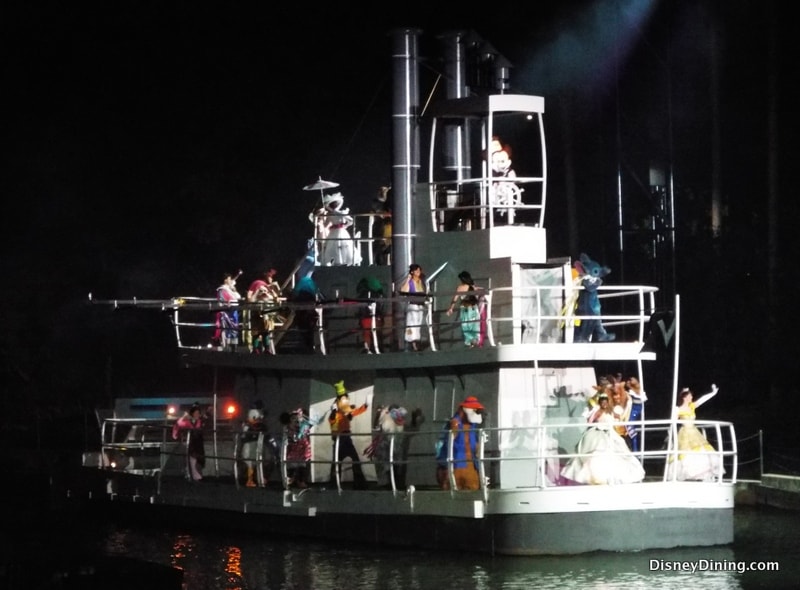 Are you excited to hear that new scenes will be coming to Fantasmic!?

2022-05-05
Krysten Swensen
Previous: The Best Lamb Dishes in Walt Disney World
Next: EPCOT’s newest coaster may serve as a reminder to DeSantis about Disney’s value in Florida 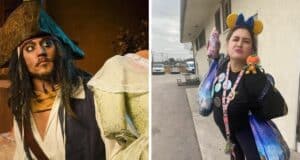