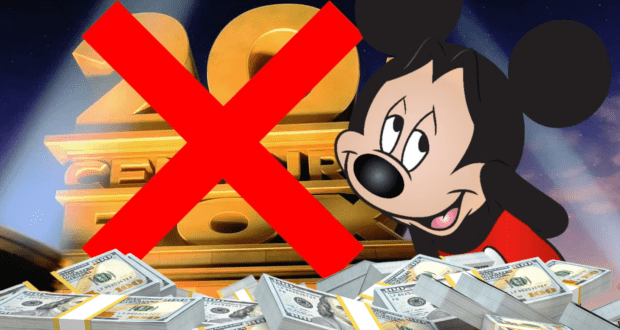 For the first time ever, a film has bypassed the $2.9 billion threshold at the global box office, and the prized film just happens to be owned by Disney.

Nearly 70 years ago, a boy was born in the tiny town of Kapuskasing, Ontario, Canada. As a child, he had a voracious appetite for science fiction books that only grew stronger as he aged. He grew up to become a talented filmmaker who made a name for himself with a film based on one of the greatest tragedies of the 20th century, Titanic, which hit the box office in 1997 boasted an all-star cast, led by Leonardo DiCaprio and Kate Winslet. 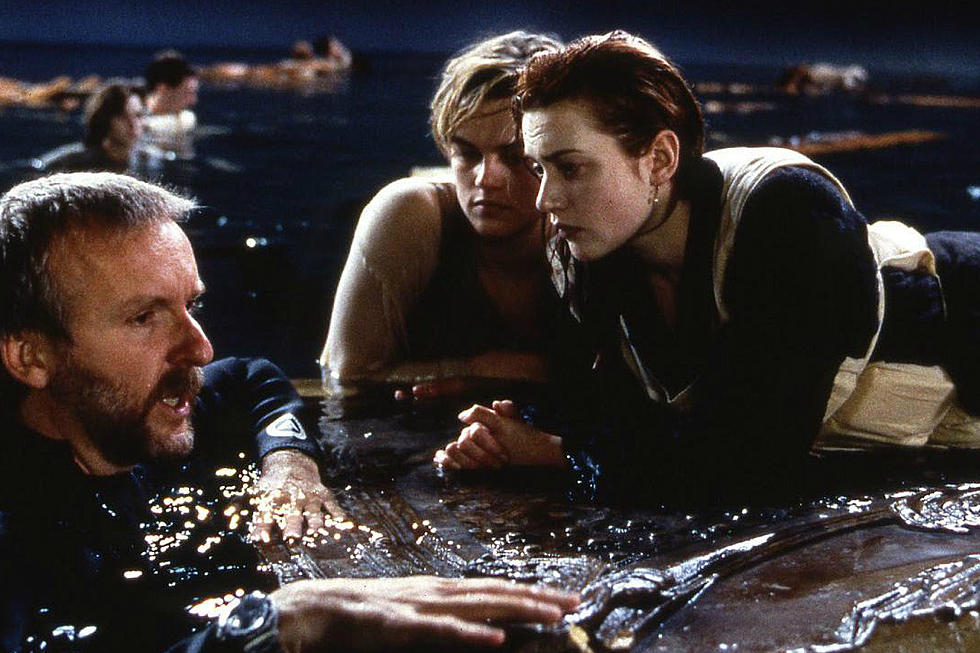 But even before Titanic was complete, Director James Cameron had already begun work on his super-blockbuster, Avatar.

Avatar was the first film to ever gross more than $2 billion worldwide. At that time, it was the only film to have ever achieved such a feat. Soon after, however, Avatar was in good company with Star Wars: The Force Awakens and Cameron’s original Oscar-winning gold mine, Titanic, which had finally been able to break the $2 billion glass ceiling thanks to a re-release of the film. 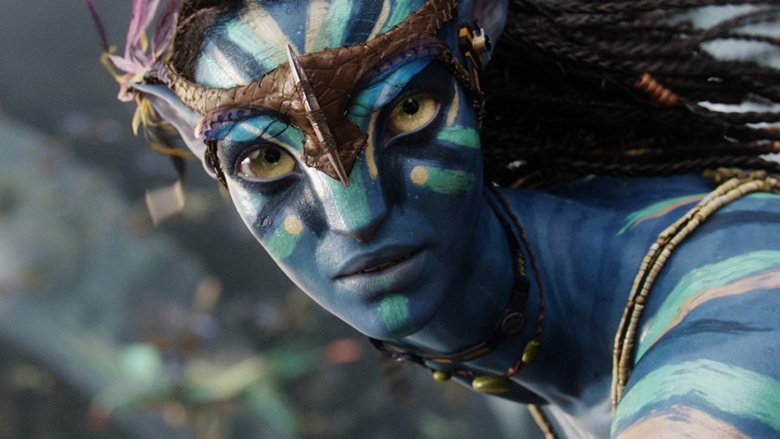 In 2017, Cameron’s CGI-heavy film had amassed $2.7 billion at the global box office from its initial theatrical run and a short re-release in some areas only a few months later.

And it would seem that Cameron is a fan of the re-releases, as the re-release of Avatar is responsible for putting the film over the $2.9 billion mark worldwide, and it’s the first film in history to earn these accolades. The recent re-release ahead of the upcoming release of the film’s sequel, was only in 40 markets and was a very limited engagement, lasting only 2 weeks.

But it was long enough to gain another $18 million domestically and $39 million in overseas markets, pushing the global box office total to $2.905 billion. 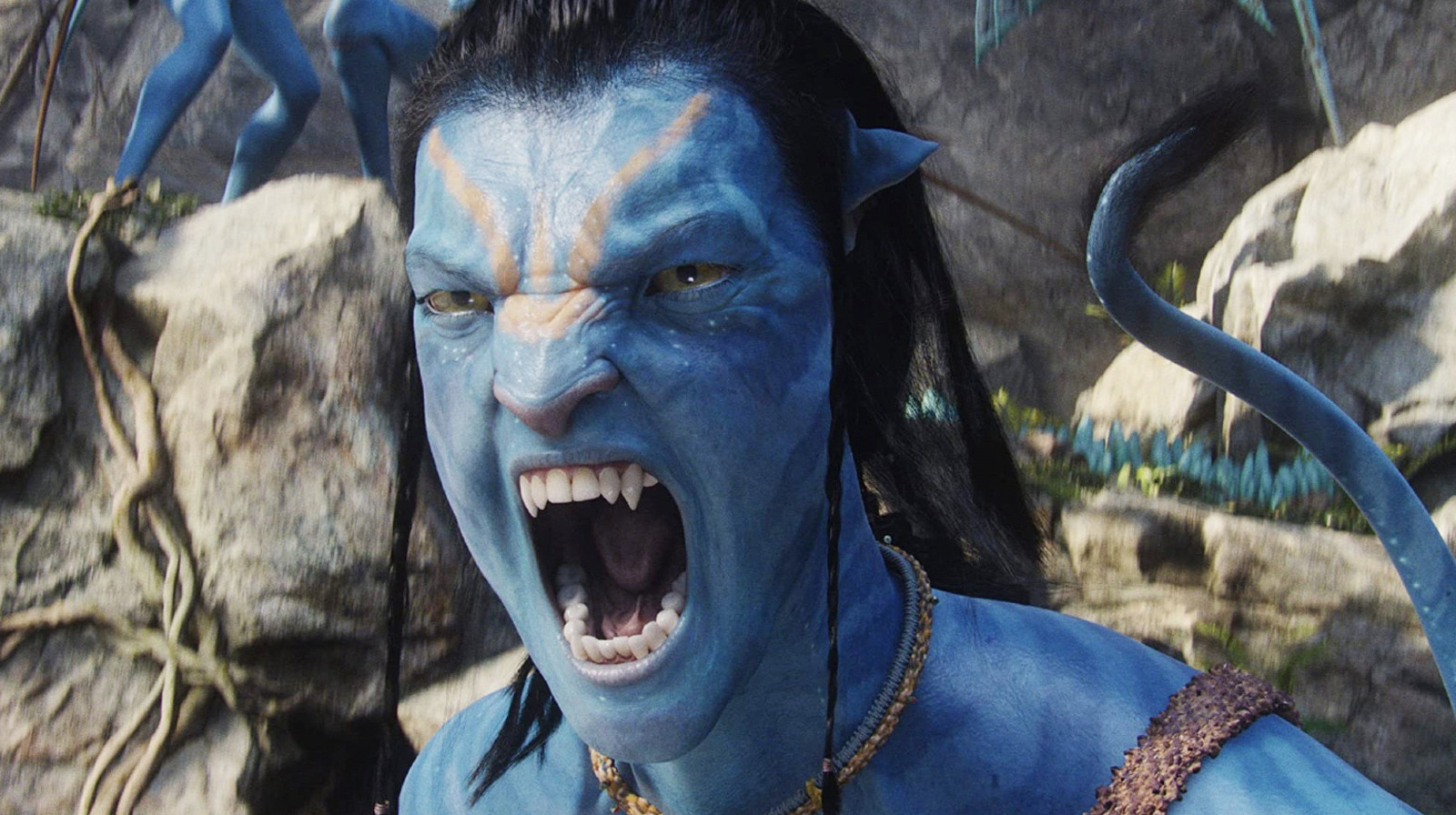 Per IMDb, the story of Avatar is as follows:

A paraplegic Marine dispatched to the moon Pandora on a unique mission becomes torn between following his orders and protecting the world he feels is his home.

When his brother is killed in a robbery, paraplegic Marine Jake Sully decides to take his place in a mission on the distant world of Pandora. There he learns of greedy corporate figurehead Parker Selfridge’s intentions of driving off the native humanoid “Na’vi” in order to mine for the precious material scattered throughout their rich woodland.

In exchange for the spinal surgery that will fix his legs, Jake gathers knowledge, of the Indigenous Race and their Culture, for the cooperating military unit spearheaded by gung-ho Colonel Quaritch, while simultaneously attempting to infiltrate the Na’vi people with the use of an “avatar” identity. While Jake begins to bond with the native tribe and quickly falls in love with the beautiful alien Neytiri, the restless Colonel moves forward with his ruthless extermination tactics, forcing the soldier to take a stand – and fight back in an epic battle for the fate of Pandora.

The long-awaited sequel to Avatar, titled, Avatar: The Way of Water. Rotten Tomatoes says the sequel is set 10+ years after the original film and continues the story of Jake and Neytiri as they have started a family and must explore the regions of Pandora:

Set more than a decade after the events of the first film, “Avatar: The Way of Water” begins to tell the story of the Sully family (Jake, Neytiri, and their kids), the trouble that follows them, the lengths they go to keep each other safe, the battles they fight to stay alive, and the tragedies they endure. 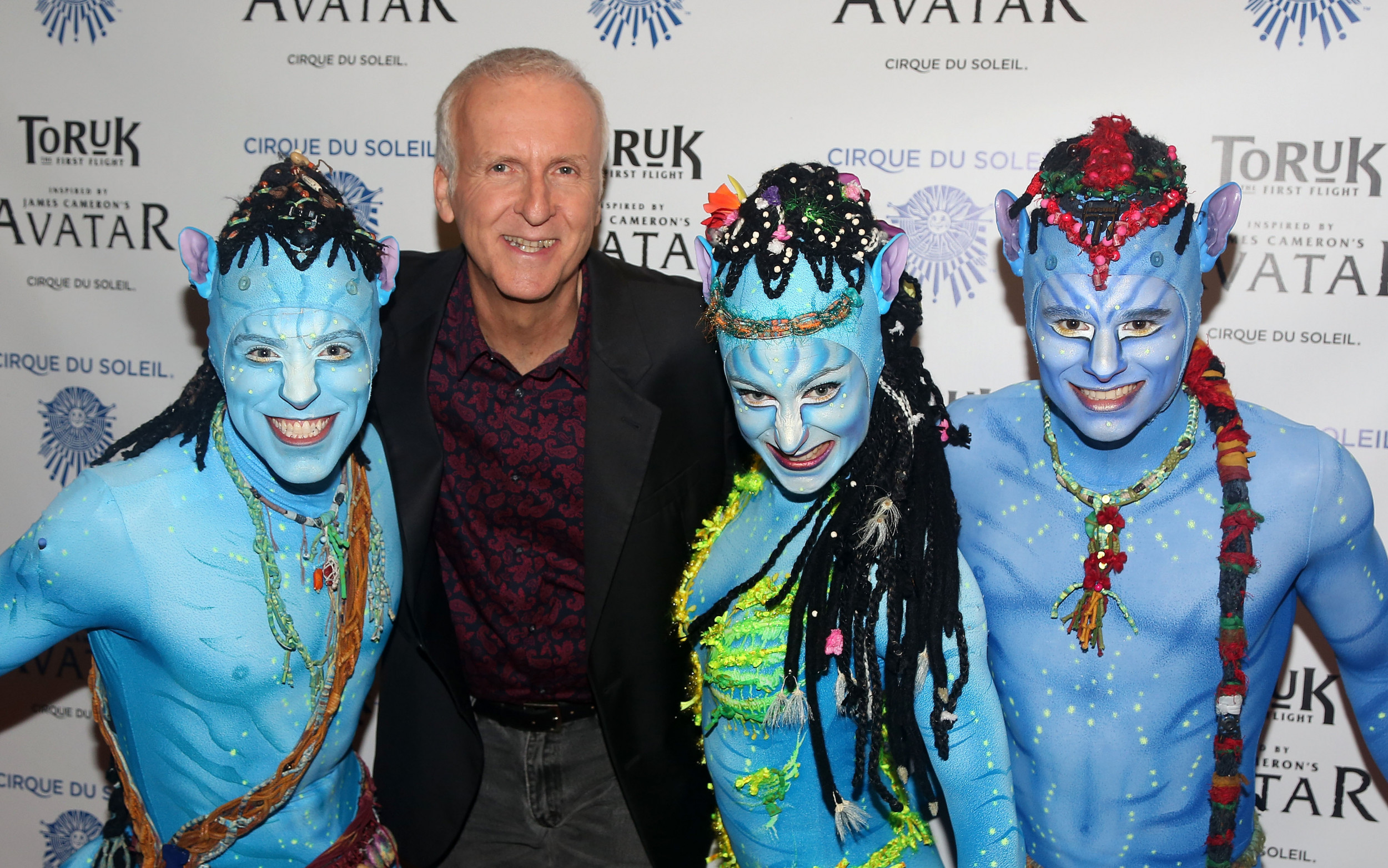 Avatar: The Way of Water debuts at the box office on December 16.