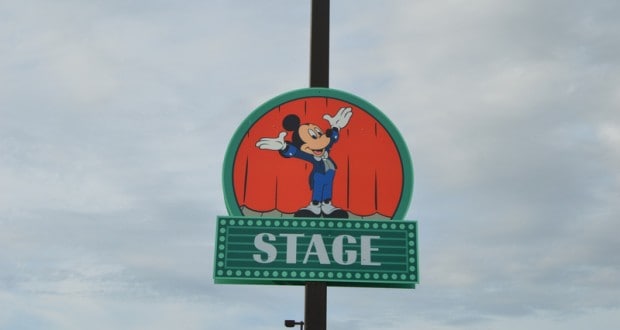 Lately I’ve noticed something unusual. In less than a week I have seen three cars at night on Walt Disney World property that did not have their headlights on. You are probably thinking that you would never forget to turn yours on. I’m sure that the people driving those cars thought the same thing.

I can think of two main reasons why someone might forget to turn on his or her headlights. The first is that many of the parking lots on Walt Disney World property are well lit. The excitement of the day, plus physical exhaustion, can make people forgetful. They don’t notice that their lights aren’t on because they can see as well as if they were. That driver can see well, but other drivers on the road will have a hard time seeing the car.

The second reason is because there are so many rental cars at Disney. In the cars that we drive daily things become routine. At night we turn on the headlights without even realizing that we did, it’s just a routine part of driving at night. The switch to turn the lights on might be in a different place in a rental car than what we’re used to, which changes the routine. Since we never think about turning on the lights in our normal cars, we don’t always make a conscious effort to do it in a rental.

Fortunately, when I’ve seen cars without their lights on other drivers have done their best to inform them of the mistake. (In case you’re worried about flashing your lights, according to snopes.com there’s no truth to the rumor that some cars without headlights on are part of a gang initiation.) And I’ve never heard of an accident on Walt Disney World property that was caused by a car not having their headlights on. Don’t be the first. Please, make an extra effort and be sure that your lights are on at night. It will only take a second, and it could save a life.

2014-11-26
PaulaK
Previous: Big Changes Coming To The Great Movie Ride
Next: 9 Things We Love To Hear At Disney!