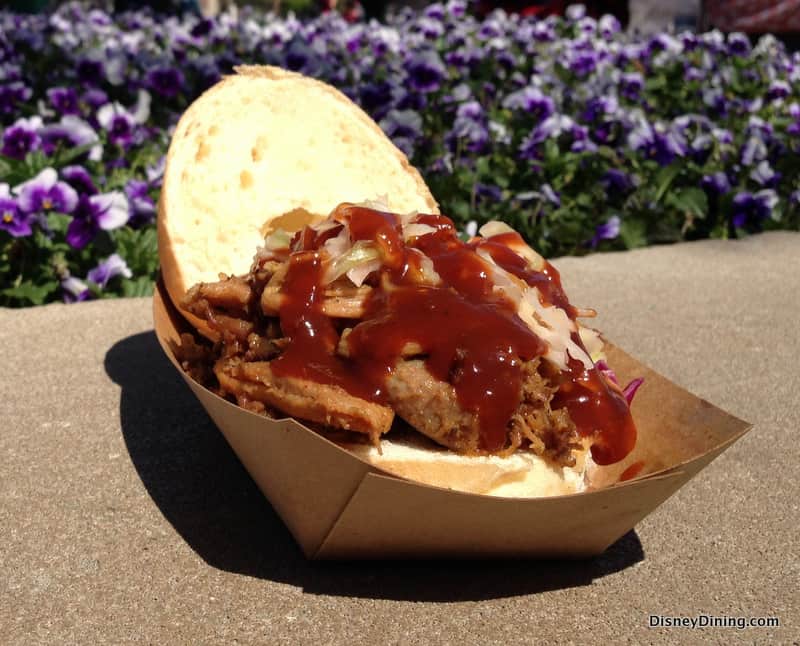 Disney Dining at the Epcot Flower and Garden Festival

Disney Dining at the Epcot Flower and Garden Festival

The Epcot Flower and Garden Festival is celebrating its 20th anniversary this year, and doing so in style. Never is Epcot more beautiful. Disney goes out of their way to make sure that everything is perfect, and plants thousands of new flowers just for the event, not to mention the 50+ topiaries. If you are going to visit Epcot, this is the time of the year to do it.

For the first time ever, Disney has added food booths to the Flower and Garden Festival, taking a cue from the mega successful Food and Wine Festival held every Fall. In a bit of a different twist, most of the booths are associated with the countries in which they are located, offering additional tastes of local cuisine. As with the Food and Wine booths, many of the options available are able to be purchased with snack credits from the Disney Dining plans, and are a fantastic way of using those credits.

I am not going to cover all the menu options available from all the booths, just a few of the bigger options that can be purchased with snack credits.

Fruits by the Glass – Entrance to the World Showcase

Mostly Beer and Wine, none of which are available with snack credits. They offer a few cheaper items that can be purchased with snack credits, but for our purposes, we will just breeze by this booth and move on.

Pineapple Promenade – On our way to Canada

Home of the infamous Dole Whip with Spiced Rum, which unfortunately can’t be purchased with a snack credit. Noting the super long lines, it doesn’t look like anyone really cares.

We went for the traditional Dole Whip. I much prefer the Pineapple Float over in the Magic Kingdom, but I can’t say no to a good old fashion Dole Whip.

This UK Food Booth has some fantastic snack items.

We sampled the Cheese Biscuit, which was quite excellent. If you can’t handle raw fish, I would skip it, there was quite a bit. The Heirloom tomatoes looked great, wish I had ordered those too.

We tried the peaches, which were good, but not as good as they should have been. They were served cold, and pre-made. Would have been so much better warm with the cold cream on top.

I was very happy to see this booth, I absolutely love Moroccan food, and it is hard to find outside of major cities.

The Chicken leg was good, but not as flavorful as I had hoped. It was cooked really well, and the salad was great (or so I was told, I hate cucumbers), just not enough spice to make this dish pop.

There are quite a few excellent options at this Japanese stand, all of which looked absolutely delicious.

I was highly disappointed in the Frushi, which is the dish Disney has been pushing for months running up to this festival. There just wasn’t enough fruit to make it really taste like anything but rice, too bad.

The Charashi Hanazushi on the other hand was super good, the first thing we all fought over to get an extra bite or two. Not too spicy, but a bit of a kick, and a lot of sea food for the price.

This is what the American Pavilion should serve on a daily basis. So, so good, and representative of what America eats.

Both options looked great, but we opted for the Pork Slider, which would make a decent lunch for most people. The pork was excellent, as was the sauce, a bit disappointed in the roll, but overall, very good.

The Italy Pavilion features two of the most popular Epcot restaurants, Tutto Italia and Via Napoli, it figures that the Italian food booth will be just as popular.

By the time we made it to Italy, we had already shared about 7 snacks, and eaten lunch in Japan, so we were getting a bit full. Desserts started sounding better and better. We chose the Limoncello Panna Cotta, which was absolutely incredible. I will be back to buy this again before we leave, and probably more than once. Possibly my new favorite Disney food ever.

Who doesn’t love some hearty German food on a nice cool Spring day?

With two booths, the beer side was packed, while the food side didn’t have anyone in line for the 15 minutes we were there. Too bad, the Savory Bread Pudding was quite good. The mushrooms were a bit overwhelming, you couldn’t taste much else, but I love mushrooms, so no big deal. Should have gone with the potato pancake though, I was told they were the most popular so far, and they looked incredible.

China is home to some of the best finger foods around, and they offer some unique dining options at their food booth this year.

We went with the Beijing Strawberries. We had tried these in Beijing a few years ago, they were interesting then, and very similar in Epcot. Basically strawberries coated with a thick, hard candy shell. They were good, but hard to eat, and even harder to share.

The Mexican booth always seems to have the longest lines at the Food and Wine Festival, and for good reason. The Jardin de Fiestas does not disappoint, fantastic food all the way around.

I saw quite a few tacos leaving the booth, but again, we were stuffed by this point, and dessert seemed like a no brainer.

The Flan was ok, quite a bit different than the Panna Cotta from Italy, very thick, more chewy. The flavor was good, but not really anything special. If you like Guava, go for it, you will love it.

We also did the Conga Fruit Punch, which was excellent. Ask for little or no ice though, our cup was 95% ice, the juice was gone almost instantly.

Florida Fresh – Past Mexico, on your way out of the World Showcase

Not associated with a country in the World Showcase, Florida Fresh presents some of the flavors of Florida, and some of the best flavors of the entire Festival.

Honestly, we took a break to catch our Fast Pass window for Soarin’ before coming back to the Florida booth. Good thing we did, I was about to burst. After the ride, we tried the Angel Food cake with strawberries. Nothing overly special about the cake, but the berries were incredible. It made the dish one of the best we had of the day, worth coming back for.

Sounds fantastic, doesn’t it? Well, it was, and I have spent all my snack credits for the rest of my vacation. It was well worth it. To tell the truth, I have one left, and I am saving it for the Lemoncello Panna Cotta. When my family looks the other way, I will be off, and it will be in my belly before they even knew I left.

As with the Food and Wine Festival, consider these booths as an option to try a country’s food without investing an entire meal. Who knows what you will fall in love with?

Which option sounds best to you? 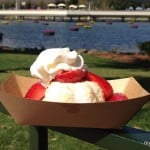 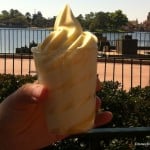 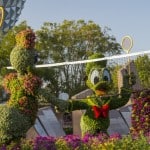 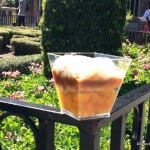 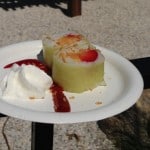 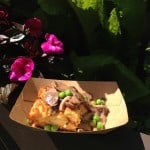 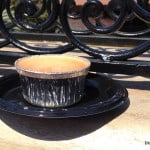 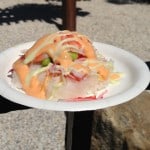 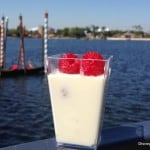 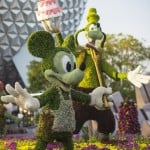 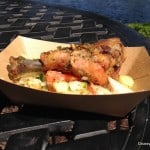 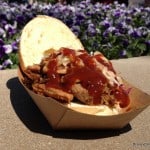 Keith Anderson is the owner of MouseMisers, your home for Disney Discounts. Involved in the Disney Travel Industry since 2001, I have experienced just about everything Disney has put their name on. I love nothing more than eating my way around the World Showcase. Fast Pass return times are my nemesis.