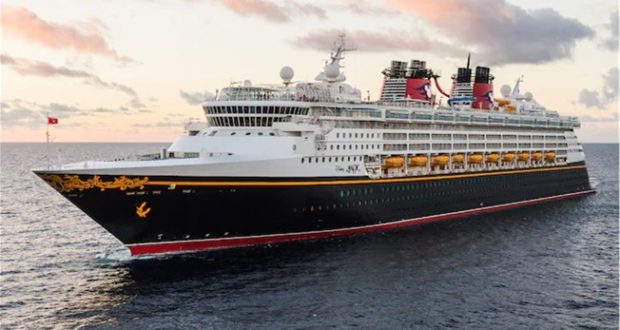 As the COVID-19 pandemic spread across the world, numerous businesses were forced to shut down, and some industries had to come to a complete halt — including the cruise line industry. Cruises to, from, and around the United States were shut down for more than a year, as it was determined that having many people enclosed in a small (despite the size of the ships) space was just not safe. Many cruise lines are just now resuming sailings, with strict COVID health and safety guidelines in place for Guests and employees. 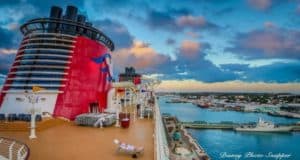 Disney Cruise Line was just as impacted as other major cruise lines when it was forced to shut down operations. For more than a year, Disney had to disappoint Guests by letting them know that the voyages they were looking forward to were no longer going to happen. Not exactly the magic that Disney wants to give all of its Guests, whether they are visiting a theme park or sailing on one of their gorgeous cruise ships. 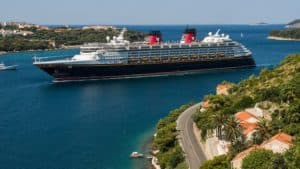 However, Disney recently began to resume a number of sailings — although they are not running at one hundred percent at this time — and they are working as hard as they can to bring the magic back to its fleet. Disney specializes in creating magical memories, and their effort is not going unnoticed. U.S. News & World Report has just awarded Disney Cruise Line two of its top cruise awards.

Disney Cruise Line’s ships – Disney Magic, Disney Wonder, Disney Dream, Disney Fantasy and Disney Wish (set to debut in June 2022) – receive kudos from families and critics alike for their kid-friendly atmospheres, whimsical amenities and well-equipped staterooms. The theme of Disney cruises is understated enough that sentimental adults looking to reconnect with their childhood fantasies will enjoy sailing just as much as the kids. In fact, each ship boasts secluded adults-only pools, restaurants and lounges 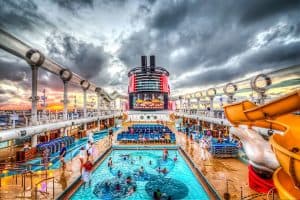 We’re honored that U.S. News & World Report has recognized us with these two awards for eight consecutive years, and are so proud of our amazing cast and crew members who make awards like this possible.

Well known for its consumer advice, analysis and ratings, U.S. News & World Report bases its cruise line rankings on a number of factors including ship quality, reputation among travelers, itinerary offerings and results from health assessments conducted by the U.S. Centers for Disease Control and Prevention. A full list of rankings is available at U.S. News & World Report. 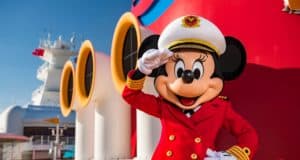 Disney Cruise Line offers sailings to a number of exotic locations, including Mexico, Europe, and the Caribbean — where Disney has its own private island Castaway Cay. In May 2022, Disney’s newest cruise ship — the Disney Wish — will leave on its maiden voyage, and beginning in 2023, Disney will even begin sailing to the Galápagos Islands and Antarctica.