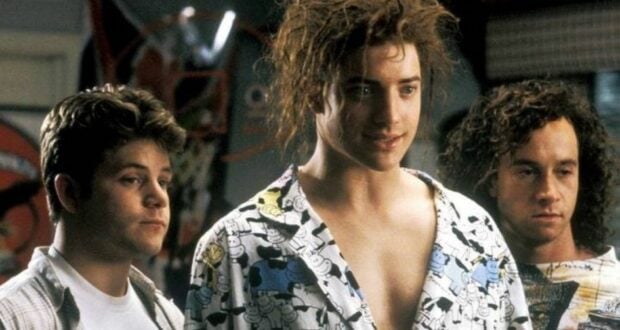 In the 1990s and early 2000s, there were a number of actors who seemed to be in nearly every movie you saw. One of those actors was the beloved Brendan Fraser. For over two decades, Fraser appeared in a number of popular films, including The Mummy franchise, Blast From The Past, Bedazzled, G.I. Joe: Rise of the Cobra, and the incredibly fun Disney film, George of the Jungle. While he has remained in Hollywood, Fraser suffered a number of personal setbacks and his career slowed down. 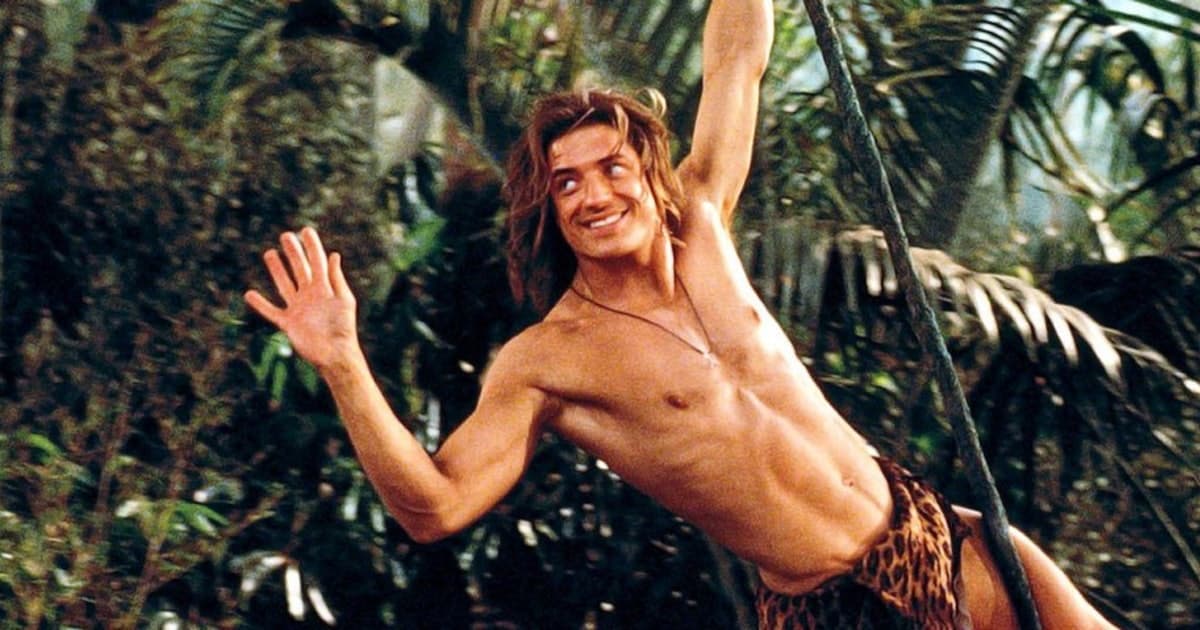 One of Fraser’s more popular films was the 1992 film, Encino Man, which also starred Sean Astin, Pauly Shore, and Megan Ward. The film tells the story of friends Dave (Astin) and Stoney (Shore), who discover a caveman (Fraser) frozen in ice while Dave is trying to dig a swimming pool in his yard. Dave and Stoney thaw the Neanderthal and bring him back to life. As the caveman — who Dave and Stoney name Link — tries to navigate the modern world, Dave and Stoney tell people that he is merely a foreign exchange student who does not understand their ways. The film quickly became a cult classic and is now celebrating its 30th anniversary. Pauly Shore recently sat down with Inverse to talk about the movie and revealed that Disney is actually considering making an Encino Man sequel for its streaming service, Disney+. During the interview, Shore said:

I know Disney+ is talking about possibly doing the sequel. If they want me to do it and the script was right and Brendan and Sean were on board and it made sense, I would do it for the fans! It’s what George [Zaloom the screenwriter] has been working on. So ask him about it. Although Fraser’s career slowed down for a while, he is currently making a strong comeback and working on a number of projects. He had a lead role in the series Professionals, as well as the show Doom Patrol. He also has four films that are in post-production and one film in development.

Would you like to see an Encino Man sequel?

2022-05-27
Krysten Swensen
Previous: Another milestone is reached in the Return of the “Hoop-Dee-Doo Revue!”
Next: Best Latin Food at Disney World