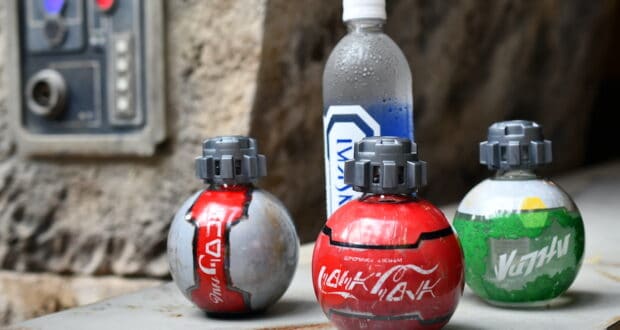 If you’ve ever visited a Disney Park, you know that the soft drinks “on tap” at any Disney restaurant–quick-service or table service–as well as at any kiosk or pick-up window that serves sodas, are from the Coca-Cola family. 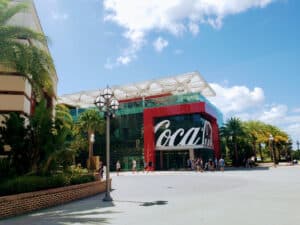 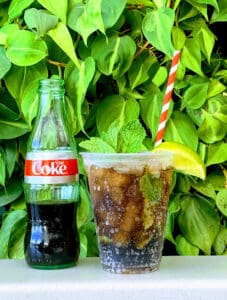 But you might be surprised to learn that the relationship between Disney and Coca-Cola goes way back. (That should read “waaaaaay” back.) We’re talking nearly 80 years now–long before any of the Disney Parks existed.

In 1942, Walt Disney appeared on the Coca-Cola radio program called “The Pause That Refreshes on the Air.” Eight years later in 1950, Disney’s television special, “One Hour in Wonderland,” was proudly sponsored by the Coca-Cola Company. 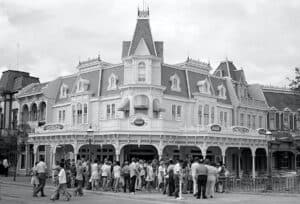 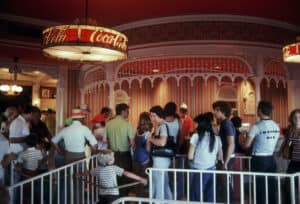 You’ll know it now by the name Casey’s Corner.

And the partnership has only grown since then. Now Coca-Cola is represented at every Disney Park across the globe. You’ll find Coke products at places like Cosmic Ray’s Starlight Cafe at Magic Kingdom at Disney World, but you’ll also find them at Cafe Hyperion at Disneyland Paris and at the super cool vending machine at Hong Kong Disneyland Resort. 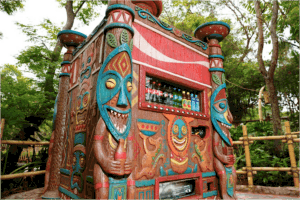 And no trip to Star Wars: Galaxy’s Edge at Disney’s Hollywood Studios would be complete without a Coke Orb. Have you had one yet? 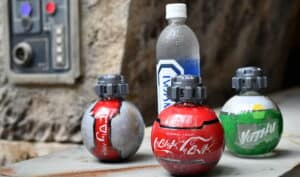 And the re-imagined Club Cool at EPCOT will offer Guests Coca-Cola flavors from different parts of the world–seven of them in all, including the Beverly drink (blech!)