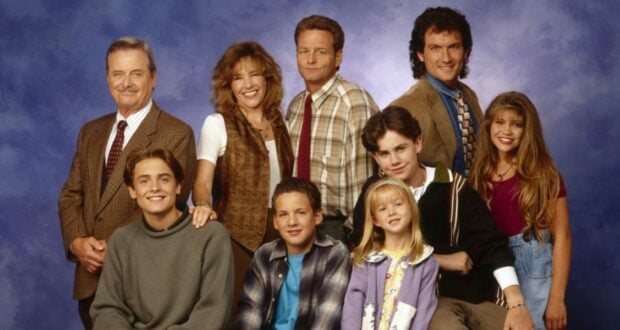 Oh, the nineties — a truly fantastic time to be a fan of Disney. From the wonderful theme park memories to time spent watching great shows on The Disney Channel with friends and family. For this writer, the 1990s were the pinnacle of Disney Channel entertainment — from shows like Darkwing Duck to Smart Guy, Talespin, The Famous Jett Jackson, Adventures of the Gummi Bears, and my personal favorite, Bug Juice.

Now, we are learning that one of the stars of Disney’s most popular 90s shows is looking to enter the political arena. 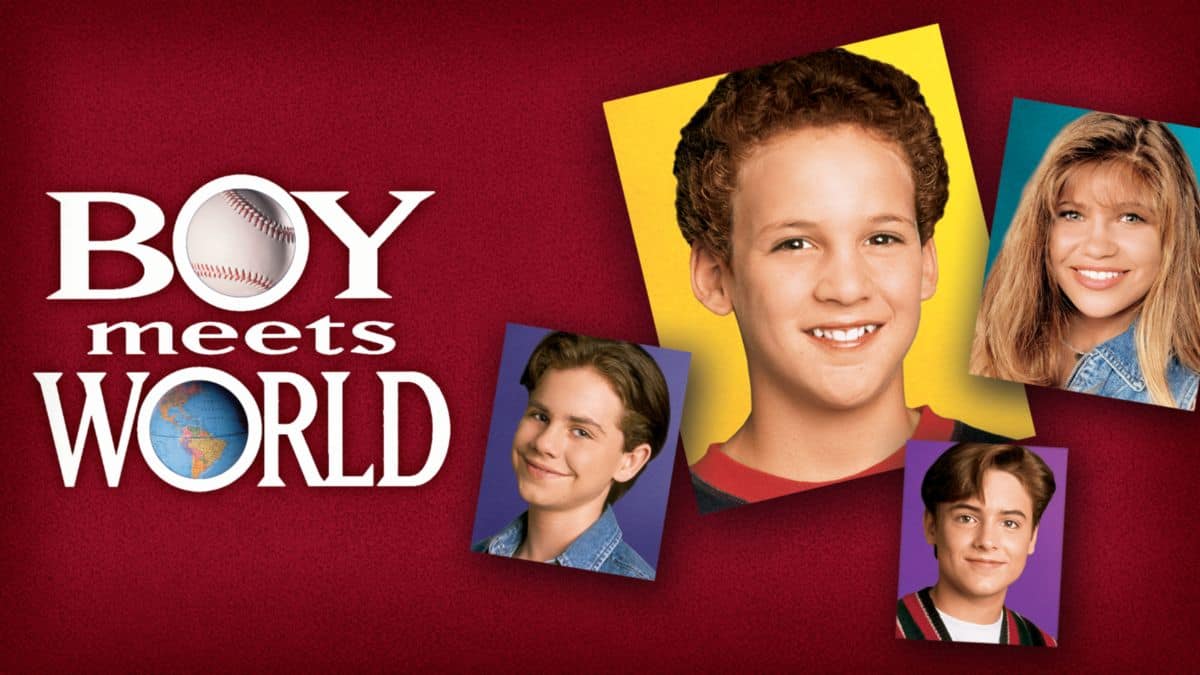 According to reports, Boy Meets World star Ben Savage has filed paperwork to run as a Democrat in California’s 30th Congressional District. The 30th is located in California’s San Fernando Valley and includes areas like Pasadena, Burbank, Glendale, West Hollywood, and others. The 30th district is currently represented by popular Democrat Adam Schiff. Per a report from ABC News:

Actor Ben Savage is considering another run for political office.

According to Federal Election Commission documents submitted Wednesday, the former “Boy Meets World” star has registered to run as a Democrat in California’s 30th Congressional District.

A representative for Savage told ABC News in a statement, despite the filing, that “he is focused on his upcoming wedding. Ben is still making decisions and always looking for opportunities to give back and serve the community.”

Savage’s representative did not respond to follow-up questions about why he submitted campaign paperwork now. 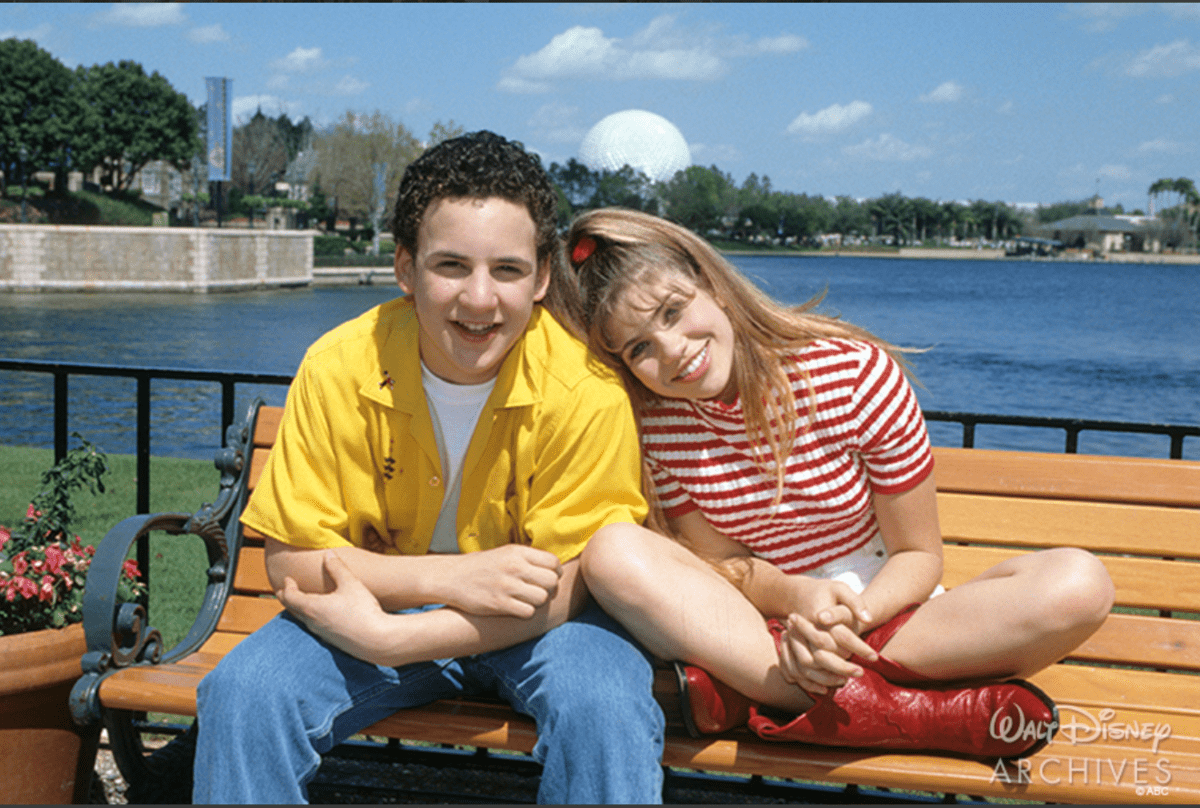 Just because Savage has filed paperwork does not mean that he is definitely planning to run, but it is clearly something he is taking a deeper look at. Should he decide to run, it would not be his first venture into politics. In 2022, Savage ran for the West Hollywood City Council, where his primary focus was housing the homeless population and community safety. Unfortunately, Savage lost his bid for the seat. 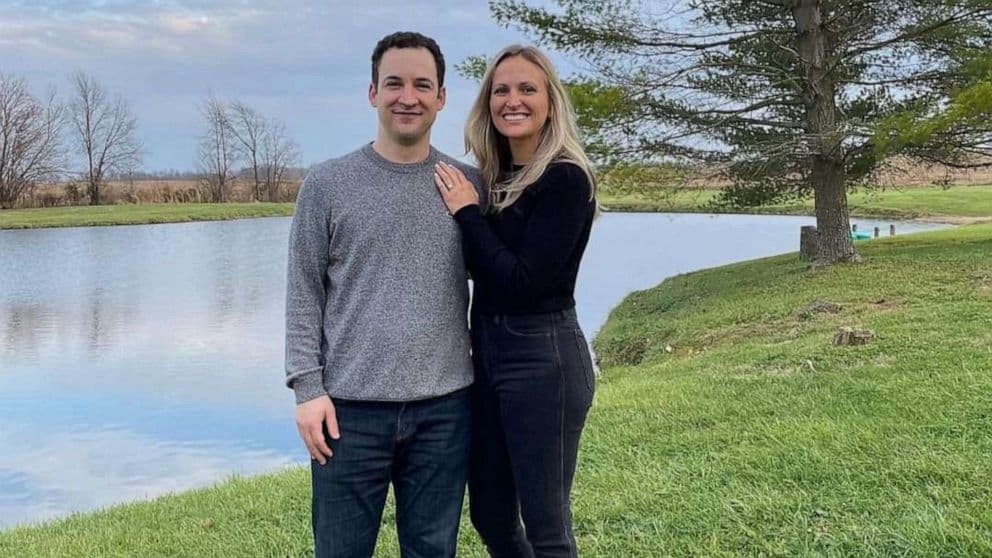 His potential congressional run is actually the second-biggest piece of news announced by Savage this month. Just last week, the Boy Meets World actor announced that he was engaged to his longtime girlfriend, Tessa Angermeier. The two have quietly been dating since 2018.

Boy Meets World ran on The Disney Channel from 1993 until 2000 and starred Ben Savage as Cory Matthews, Rider Strong as Shawn Hunter, Danielle Fishel as Topanga Lawrence, Will Friedle as Eric Matthews, and William Daniels as George Feeny.