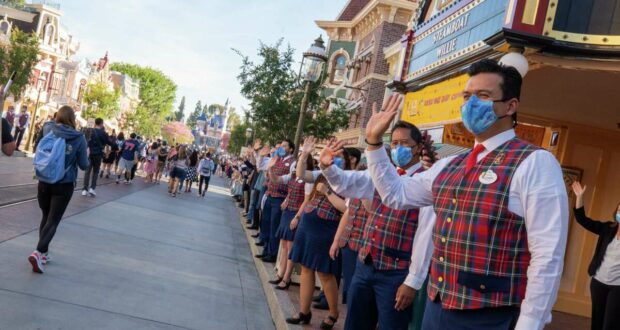 Over the past couple of years, the world has learned how to live with and fight COVID-19. It seems that no sooner did we learn how to get COVID under control than a new disease made its way into the headlines — Monkeypox. Monkeypox is a virus — similar to smallpox — that is commonly spread by skin-to-skin contact with someone who has the disease. As of right now, the United States has more than 15,000 reported cases of Monkeypox, the most anywhere in the world. Earlier in August, the Biden administration declared Monkeypox a public health emergency. 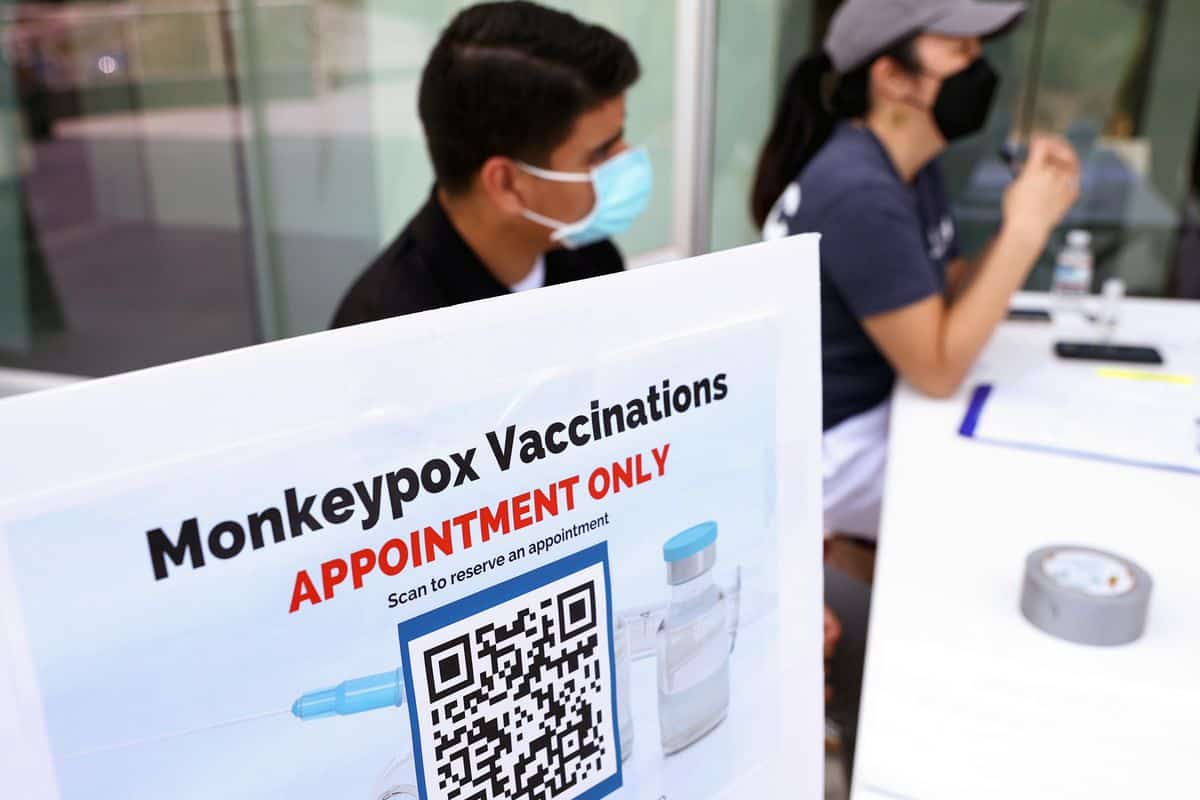 Unfortunately, it looks like Monkeypox has made its way to The Happiest Place on Earth. According to Twitter user @silly_cinder, a Disneyland Resort Cast Member was recently diagnosed with the disease.

So probably because Disney isn’t gonna put it out, just so y’all know, we have a confirmed case of monkeypox at the resort.

So probably because Disney isn’t gonna put it out, just so y’all know, we have a confirmed case of monkeypox at the resort.

Silly_cinder said the Cast Member worked in Disney California Adventure Park as part of the entertainment. They shared that the Cast Member in question shared their diagnosis on a private Cast Member Facebook page. At this time, only one Cast Member has been diagnosed with Monkeypox, and that Cast Member is in quarantine, so they do not risk accidentally infecting anyone else.

Monkeypox is quickly spreading throughout the country and the world. Here is more information from the CDC about the signs and symptoms of Monkeypox:

People with monkeypox get a rash that may be located on or near the genitals (penis, testicles, labia, and vagina) or anus (butthole) and could be on other areas like the hands, feet, chest, face, or mouth.

Other symptoms of monkeypox can include:

You may experience all or only a few symptoms While Monkeypox can be spread from person to person, it is highly unlikely that you would catch it while visiting a place like Disneyland Resort. Merely touching a railing or standing in line with someone who is infected is unlikely to spread the disease. Monkeypox is most commonly spread through direct contact, respiratory secretions, and touching infected surfaces like bedding and towels.