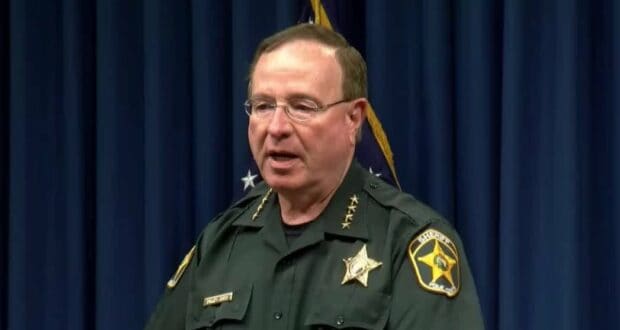 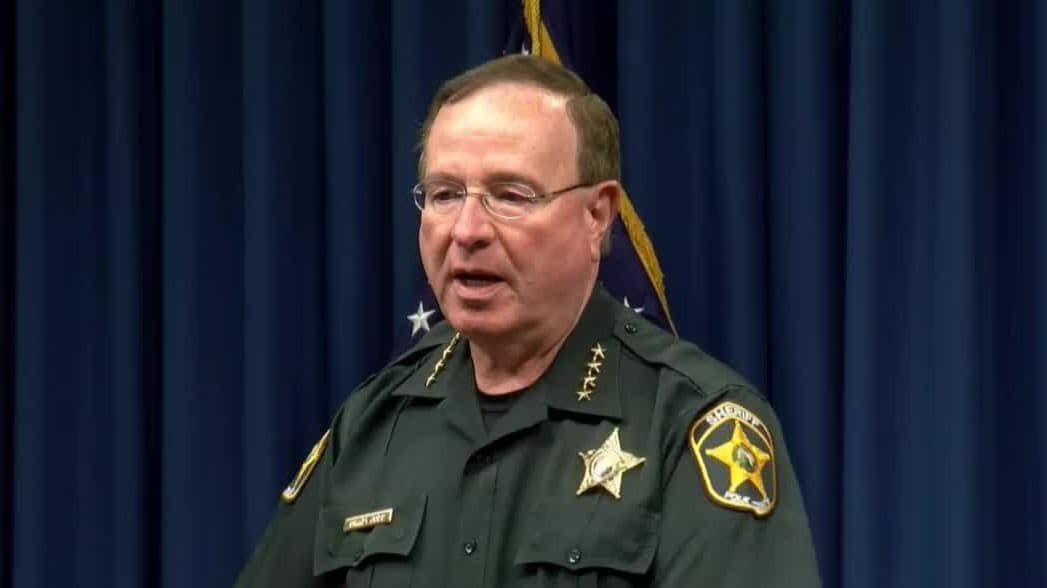 Polk County Sheriff’s have arrested 13 men in a sting involving sex with minors, reports WFLA. One of those men was a Disney Cast Member, though his name or what position he held has not been publicly released at this time. This comes as part of a months-long sting operation to catch child predators online called “Operation Cyber Guardian II.” Others arrested include Publix and Amazon employees, as well as a school internet safety program installer. 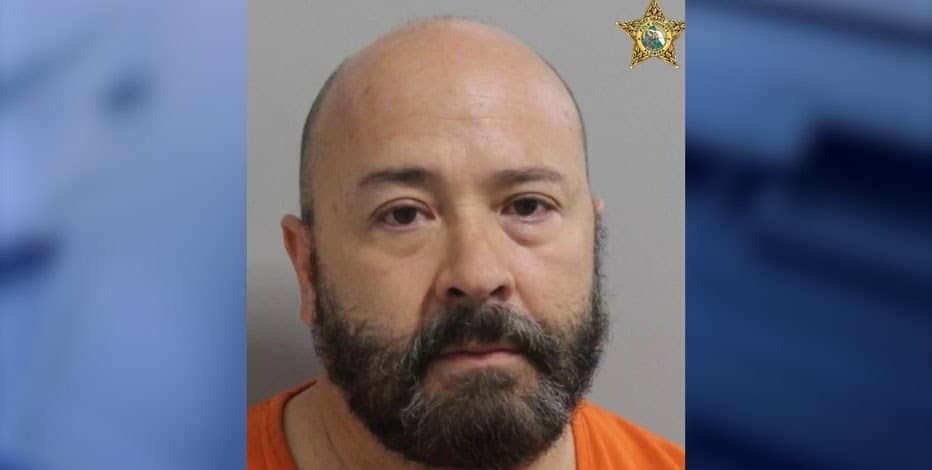 These arrests come on the heels of “Operation Fall Haul” last week, where a bellhop at Disney’s Coronado Springs Resort was arrested for solicitation. About the sting, a Sheriff’s Department spokesperson said, “We always have Disney employees.” Unlike “Faul Haul,” the “Operation Cyber Guardian II” sting dealt strictly with adults seeking children online.

This is the second Operation Cyber Guardian Sting. The first took place in 2018 and resulted in another 13 arrests. Below are mugshots from that sting. Mugshots from this operation are not currently available. 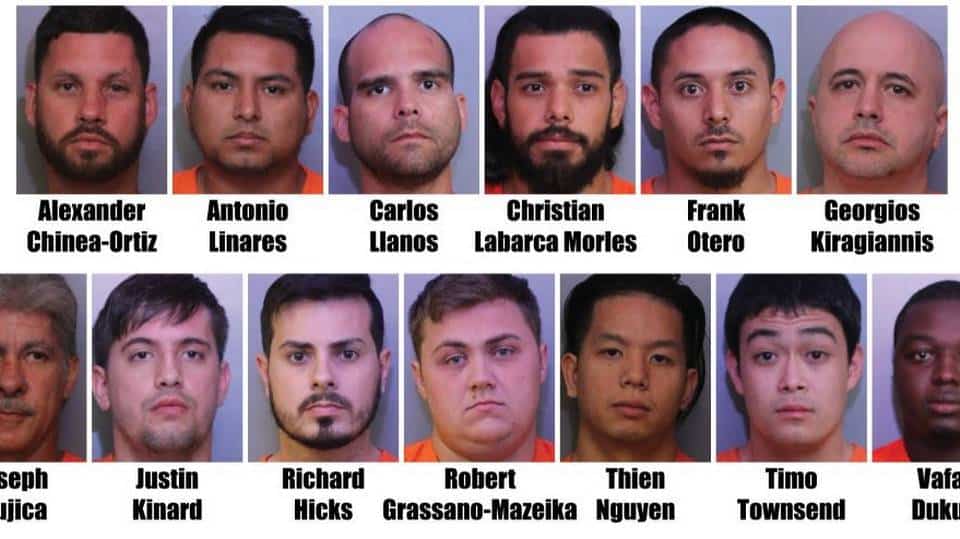 The charges range from possession of child pornography to eliciting sexual activity with a minor. “Three of the suspects believed they were speaking with a parent or guardian of a child who wanted to teach their ‘child’ to have sex or arranging for the minor to have sex with the suspect,” the sheriff’s office said in a release.

Eight of the 13 men arrested traveled to locations where they believed that they were going to have sex with children. Five of the men sent or solicited sexually explicit images from who they thought were children.

Sheriff Grady Judd had a warning for parents in a release saying, “Parents, please get all in your child’s business when it comes to their use of electronic devices that gives them access to online gaming, mobile applications, texting, or the internet. Check their devices regularly, and ensure parental controls are enabled to keep men like these away from your kids.”

A news conference about the arrests will take place later this morning, and we will update you here on any pertinent details related to Disney Cast Members.

2022-09-15
Jill Bivins
Previous: Disney Tried to Shoot a Promo Video, Instead They Got Yelled At and Booed
Next: Have You Tried These New Restaurants in Walt Disney World?