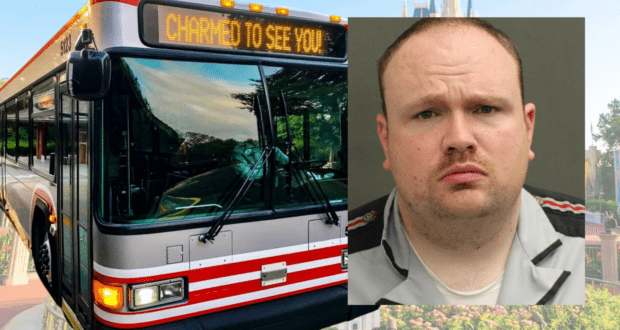 A Cast Member employee at the Walt Disney World Resort is facing felony charges after sending explicit messages to an undercover detective who was posing as a 15-year-old girl. The Disney employee, Zachary Hudson, 30, told the undercover detective posing as a teenager that he was texting her while he was at work as a bus driver at Disney World on June 4 and June 5, according to an affidavit from the Polk County Sheriff’s Office, according to the Orlando Sentinel.

Transcripts of the explicit messages sent by Hudson to the “teen” (undercover detective) reveal the content of those messages, including Hudson’s offer to meet to engage in sexual activity. He also sent her an explicit photo of himself.

Orange County deputies arrested the Cast Member at Magic Kingdom while he was working on June 6. He was charged with third-degree felonies: transmitting material harmful to a minor and using a two-way communication device to commit a felony.

Zachary Hudson is one of 12 people arrested in an undercover investigation by the Polk County Sheriff’s Office that served as a child predator sting operation.

According to records, Hudson and the detective posing as a teenager met on a social media website, and even after she told him she was a minor, he continued exchanging messages with her.

One of the text messages he sent to her read, “I could honestly go to jail for this, but I’ll risk it for you.” 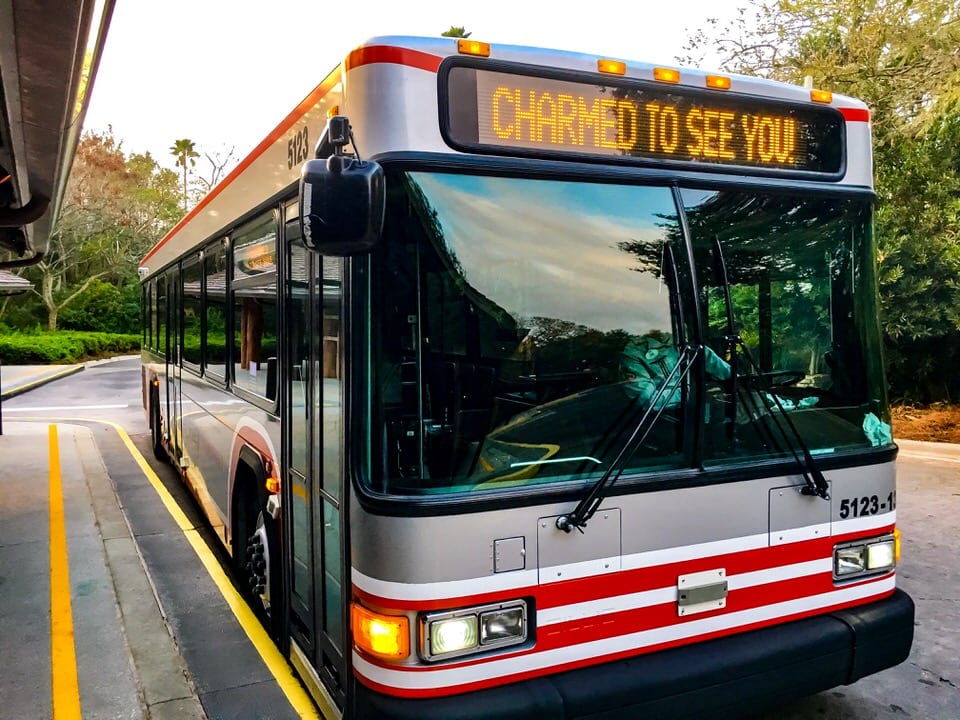 Further messages between the two indicate that Hudson told the undercover detective that he worked at Disney World before he suggested that they meet at her house “in secret and private,” according to the affidavit.

He also told her that they would “need to be cautious” and referenced the difference in their ages. Afterward, he sent her a graphic photo as well.