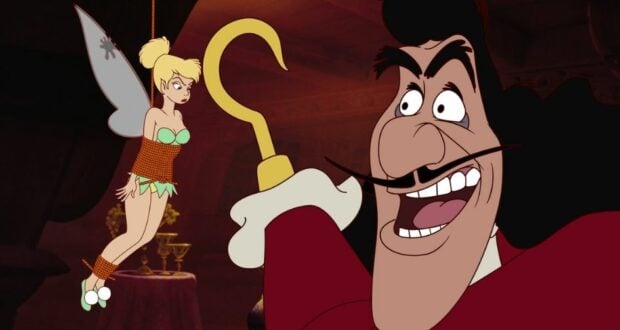 Over the years, people change and ideas change. Things that were once considered acceptable are now seen for what they can be, disrespectful of different people and cultures. While we cannot erase the past, it is important that it is acknowledged, and we realize that it is wrong and work hard to make sure it does not happen again. Disney has been working to address cultural insensitivities in some of its earlier films and has put a warning before some movies on Disney+. 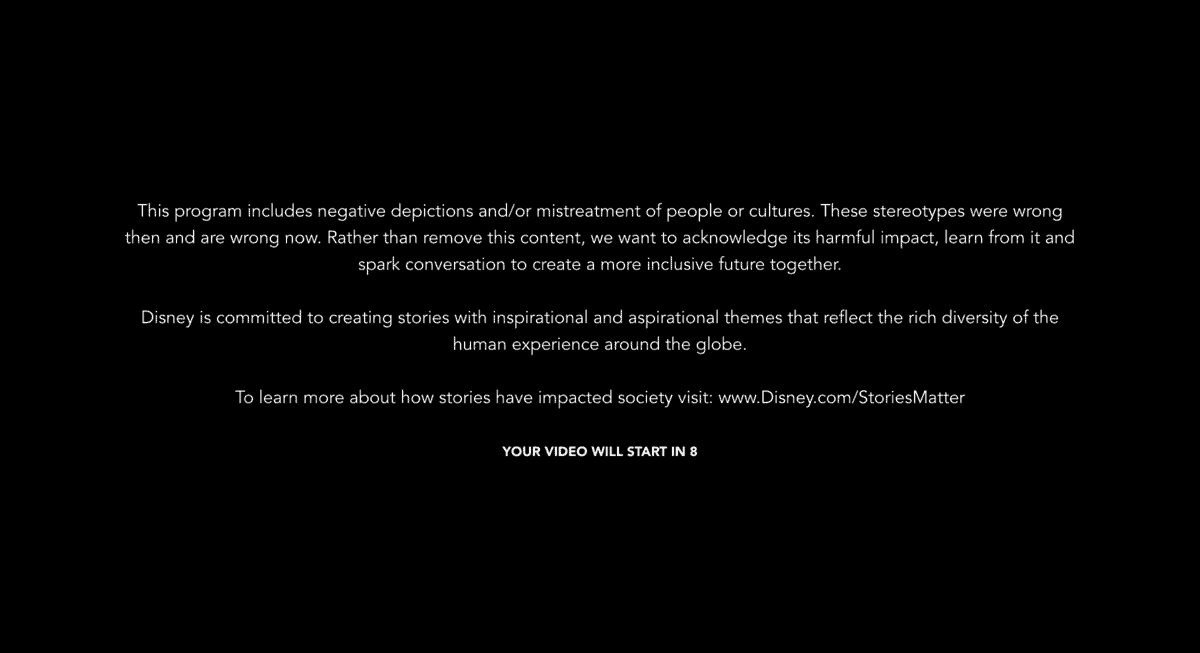 One film that has been repeatedly acknowledged for cultural misrepresentations is the 1953 movie, Peter Pan. Peter Pan tells the story of Wendy, Michael, and John Darling and the trip that they take to the magical place of Neverland. During their time in Neverland, they encounter villainous pirates, mermaids, and a group of Indigenous peoples. It is the portrayal of the Indigenous peoples that has been universally acknowledged as very insulting. Animators made all of their skin red, and there is even a song called “What Makes the Red Man Red.” 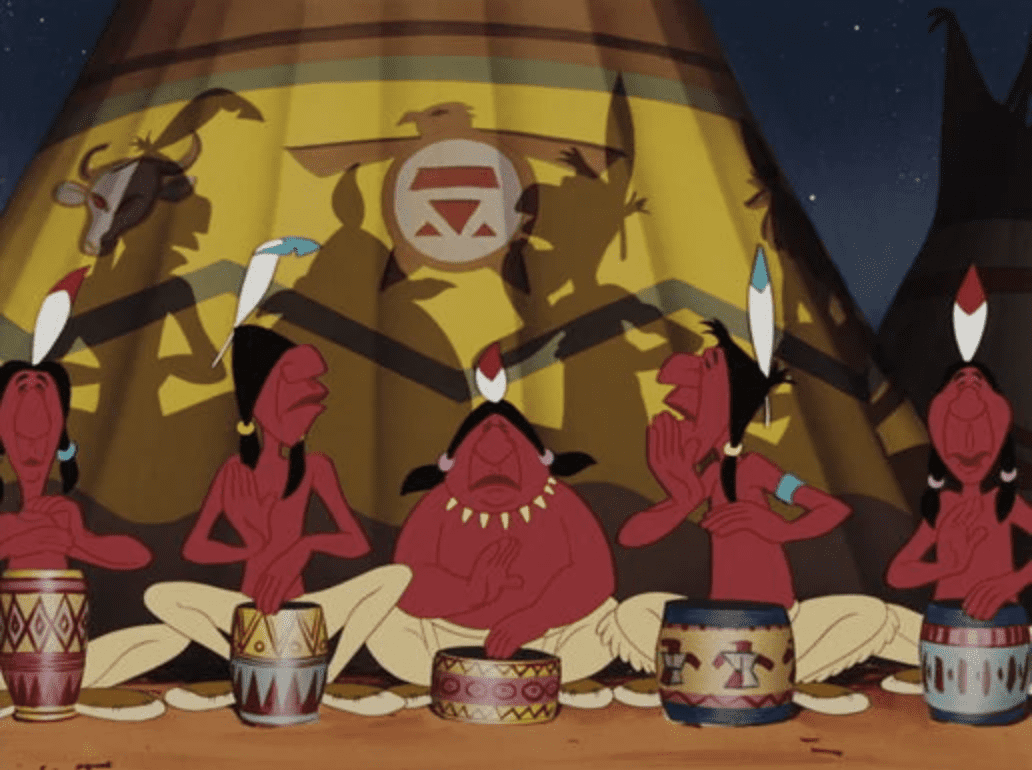 Now, Disney is sharing that more characters in the film are also “potentially problematic.” Disney has created a “Stories Matter” team that looks to make sure any insensitivities in Disney films and television shows are addressed. The “Stories Matter” team has determined that both Captain Hook and Tinker Bell could both be seen as problematic — as they perpetuate negative stereotypes.

When it comes to Tinker Bell, the group believes that she could be perceived as problematic because of her anger over Peter giving his attention to Wendy. They also feel that she does not send a body-positive message. There is a scene in the film where Tinker Bell sees herself in a mirror and, at first, thinks that she looks beautiful. Then she begins to focus on her hips and thinks that they are too big. 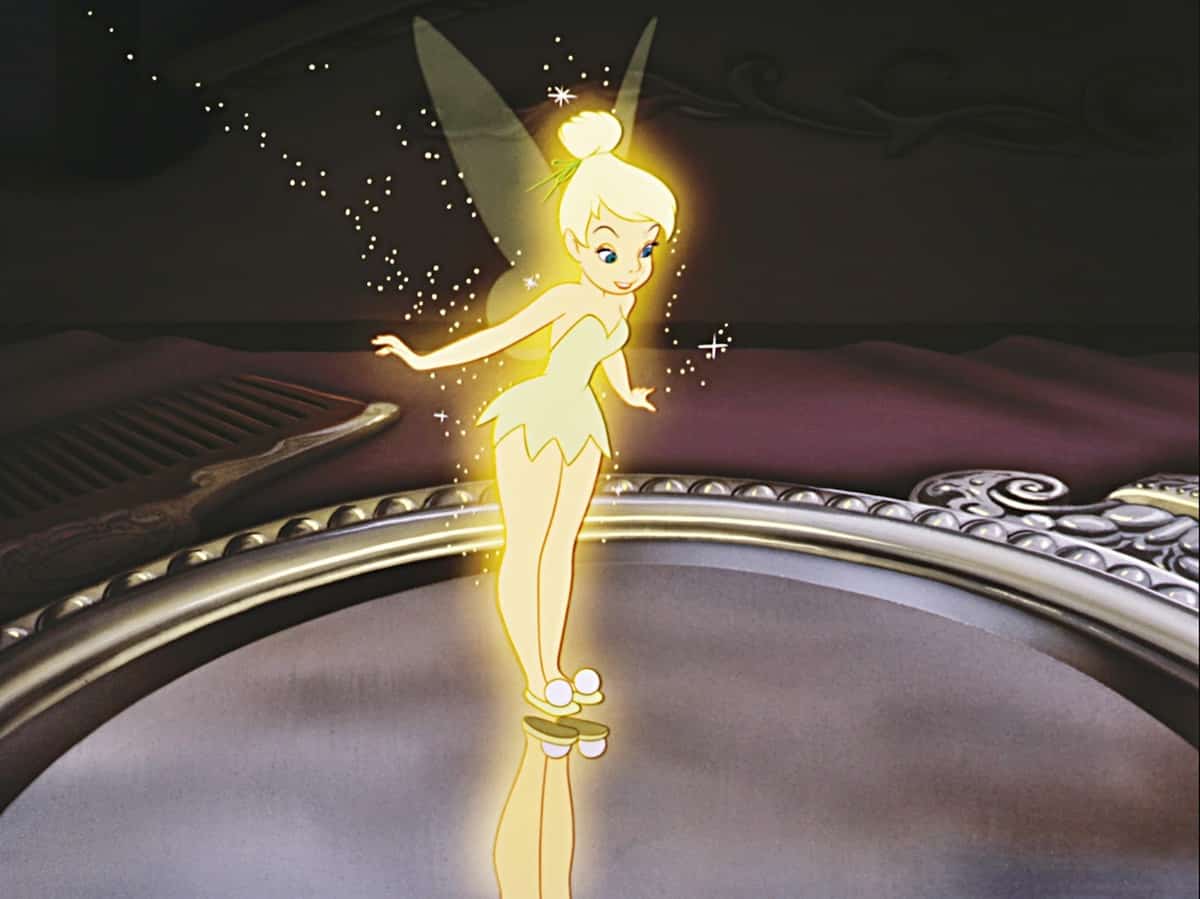 As for Captain Hook, well we all know that he is called that since he has a hook for a hand. The hand was eaten by a crocodile and a hook was used as a prosthetic. The “Stories Matter” team believes that making someone with a disability a villain could be seen as prejudiced.

Peter Pan is not the only Disney film to receive an advisory warning at the beginning. The Aristocats and Dumbo have the same warning. There is a cat in The Aristocats who is a racial stereotype of East Asian peoples, with his severely slanted eyes and buck teeth. In Dumbo, there is a group of singing crows who many liken to racist minstrel shows, where white performers would wear blackface, dress in ripped clothes, and mock enslaved people from Southern plantations. 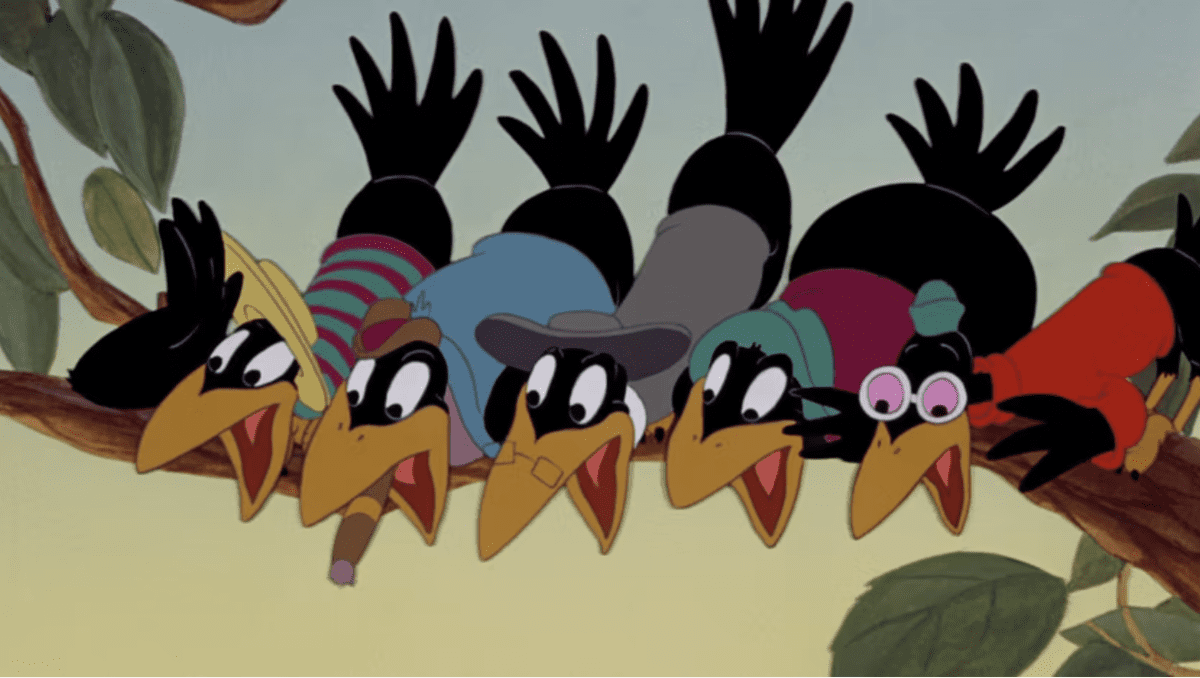 In figuring out which characters are troublesome, the “Stories Matter” team said the following:

“Stories shape how we see ourselves and everyone around us. So as storytellers, we have the power and responsibility to not only uplift and inspire, but also consciously, purposefully and relentlessly champion the spectrum of voices and perspectives in our world,” Disney’s Stories Matter Team says on its website. “As part of our ongoing commitment to diversity and inclusion, we are in the process of reviewing our library and adding advisories to content that includes negative depictions or mistreatment of people or cultures. Rather than removing this content, we see an opportunity to spark conversation and open dialogue on history that affects us all. We also want to acknowledge that some communities have been erased or forgotten altogether, and we’re committed to giving voice to their stories as well.

We can’t change the past, but we can acknowledge it, learn from it and move forward together to create a tomorrow that today can only dream of.”