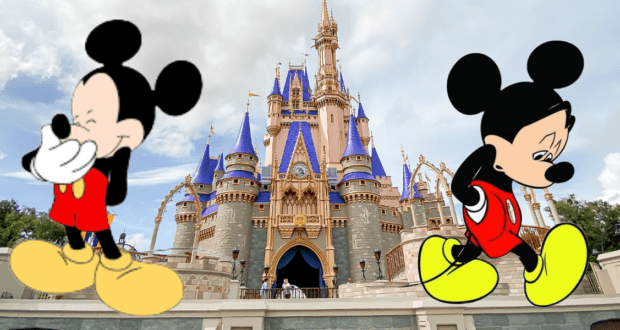 Disney recently apologized for a joke they made in an internal newsletter. A dad joke is a regular feature in Stay Connected, the internal newsletter for Disney General Entertainment. This time, however, it seems the joke of the day offended people in not just one but two different ways!

The joke said, “My four-year-old son has been learning Spanish all year, and he still can’t say the word “please” which I think is poor for four.” They later sent out an apology after apparently receiving complaints about the play on words stating, “In today’s Stay Connected newsletter, there was an inappropriate joke. It was never our intention to marginalize a language or a young person’s learning skills, and we apologize to anyone offended. We strive to maintain a sense of belonging and uphold our belief in diversity, equality, and inclusion within the company. We will do better.”

It’s unclear exactly who was offended by the joke or if Disney was simply attempting to be proactive by issuing the apology. The original memo and apology both made their way to Twitter, and as usual, Twitter had some thoughts on the matter.

One user astutely commented that comedy is impossible in today’s world, with a nod to Orwell’s novel 1984:

Another made an attempt at comedy themselves:

Still, some believe it was a publicity stunt:

While others perhaps took the joke a bit too seriously:

Meanwhile, one user found something entirely different to be offended about: 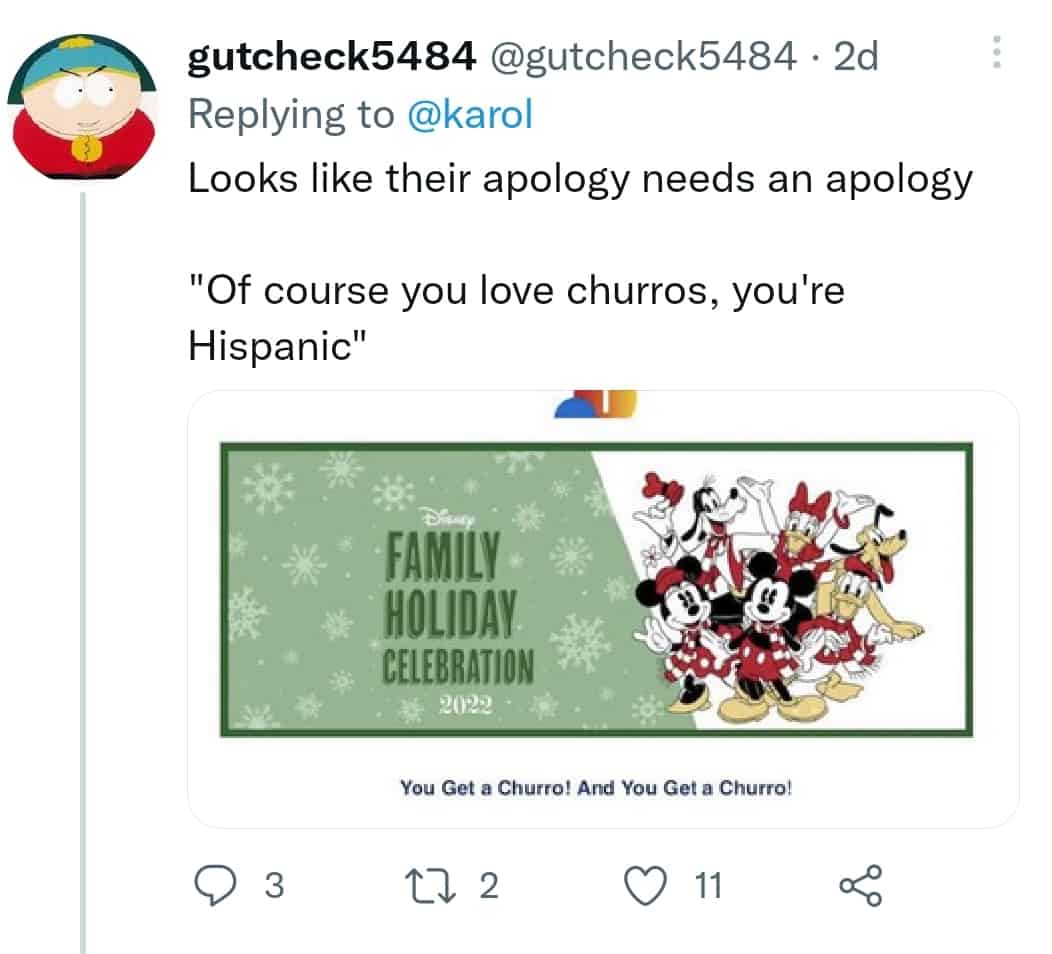 Others blamed “wokeness” for the apology and, it seems, took some joy in what they considered to be poetic justice: 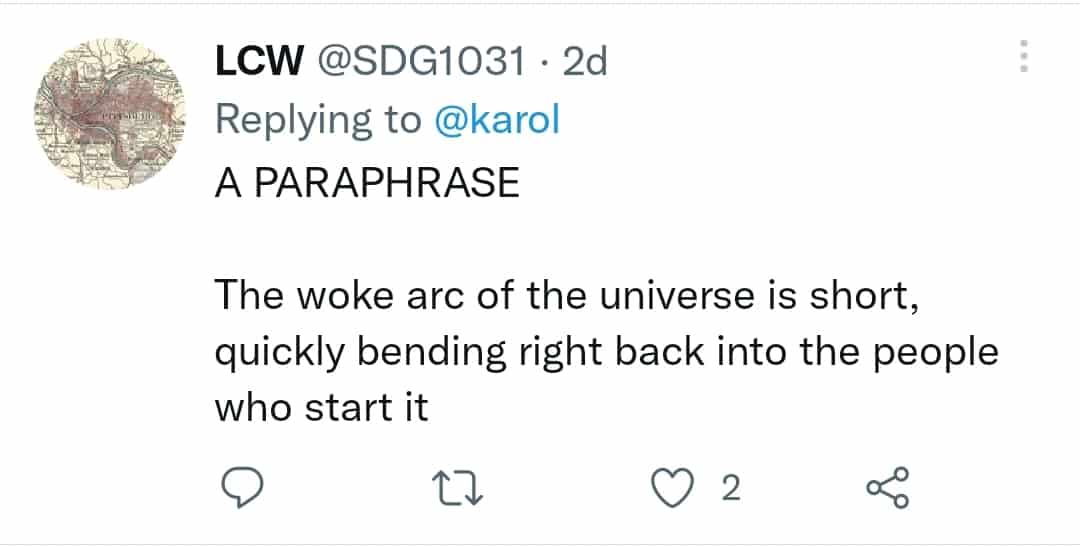 It seems, like all things, opinions on the subject were varied. Most commentators were simply confused as to why the “dad joke” warranted an apology in the first place. The joke and subsequent apology can be found here:

Disney General Entertainment forced to apologize for…I'm not really sure what. Remember, you can never be woke enough so it's always better not to try. pic.twitter.com/qJHHnbN4xA