Disney has conjured up the release date for the upcoming spooky take-two of a Disney Halloween cult classic.

Hocus Pocus 2 is in the works, and during Disney’s upfronts presentation on Tuesday, the entertainment giant announced its release date. Ghosts, ghouls, and fans alike will be able to stream the spooky flick on Disney+ beginning September 30, just in time for the spookiest season of the year. 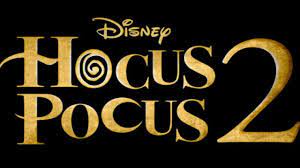 Bette Midler, Sarah Jessica Parker, and Kathy Najimy–all of whom starred in director Kenny Ortega’s original 1993 film as Salem’s evil Sanderson Sisters–have reprised their roles for the sequel, which audiences got a sneak peek at during Disney’s upfronts presentation on Tuesday.

According to Entertainment Weekly:

They then launch into a musical number — a cover of Elton John’s “The B**** Is Back” — while Billy Butcherson (Doug Jones) and a still-unnamed character played by Sam Richardson also appear. Tony Hale, who plays the mayor of Salem, is also featured in the clip. 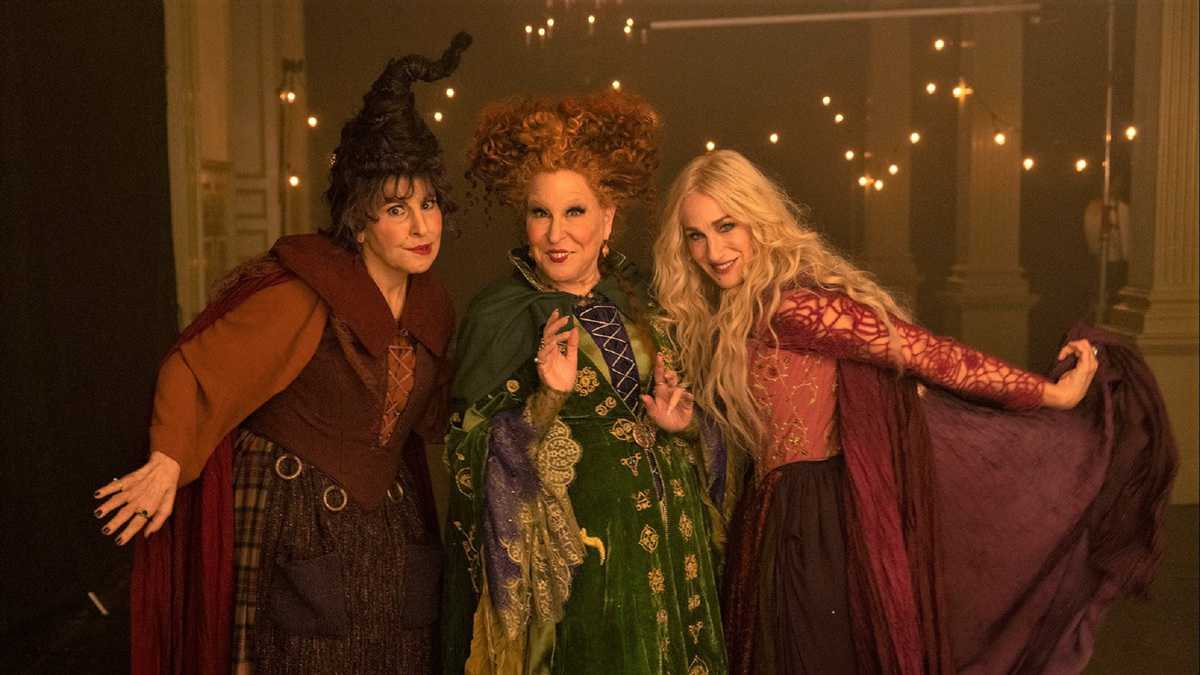 “I am beyond thrilled to be involved in the sequel to a film that is as beloved as Hocus Pocus,” director Anne Fletcher said in a statement about the film. “Fans around the world have embraced these characters and have made this film a Halloween tradition whose popularity continues to grow, and how lucky am I to be back at Disney with these three extraordinarily talented ladies in the iconic roles they created, as well as our fabulous new additions to the cast?”

Though details about the sequel’s storyline are still pretty slim, it has been confirmed that Thora Birch will not reprise her role as Dani Dennison in the new film.