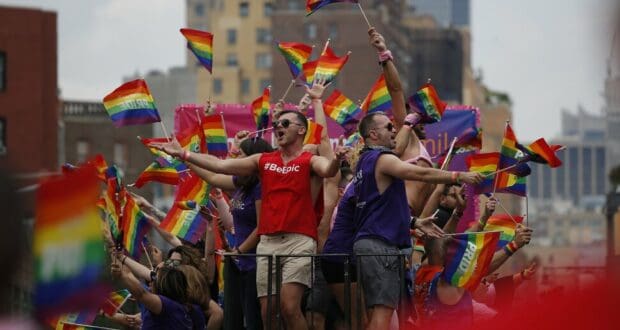 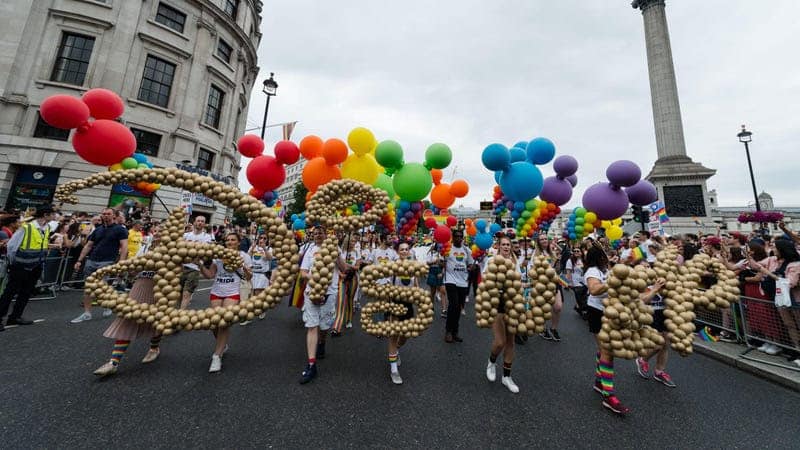 “Americans from all walks of life, across demographics, geographies, and party lines agree that loving, committed couples have the right to be respected and protected under the law. As many of us highlighted in our support for Marriage Equality in 2015, a patchwork of inconsistent and discriminatory state marriage laws goes against our company values and makes it harder for us to do business and to recruit and retain top talent. Codifying a consistent and inclusive federal standard conferred by the Loving, Windsor, and Obergefell rulings will help to ensure marriage equality, eliminate confusion for employers and enable us to retain and attract talent. No person, including same-sex couples and interracial couples protected by this bill, should fear their marriage will not be recognized by the federal government or their employment benefits threatened. Our businesses strongly embrace diversity and inclusion because we want everyone who works for us or does business with us to feel included and welcomed as their true, authentic selves. Inclusive business practices improve our bottom lines and lead to more productive and engaged employees, increased customer satisfaction, and, ultimately, improved competitiveness and financial performance.”

The letter was written by The Human Rights Campaign (who recently rejected a large donation from Disney amidst their “Don’t Say Gay Bill” backlash). The letter will be delivered to all 100 Senators. 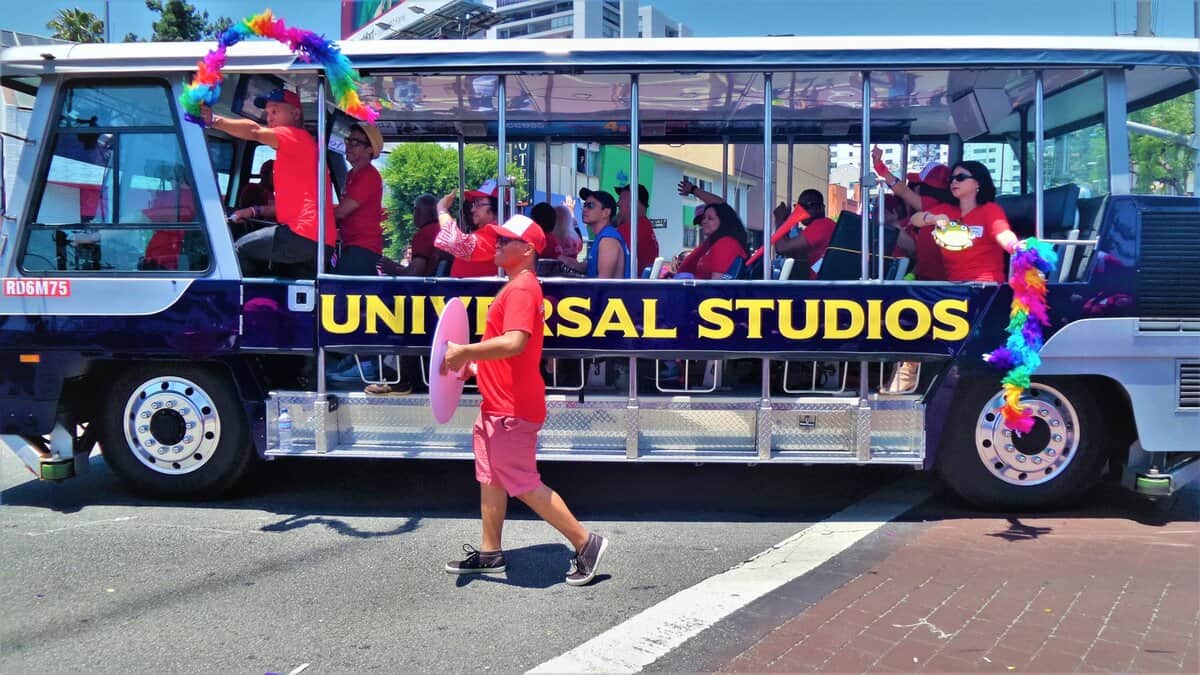 So far, over 100 companies have signed the bill, including Sony, Disney,  Comcast, NBCUniversal, Apple, and Google. The bill needs the support of 60 Senators to overcome a filibuster.