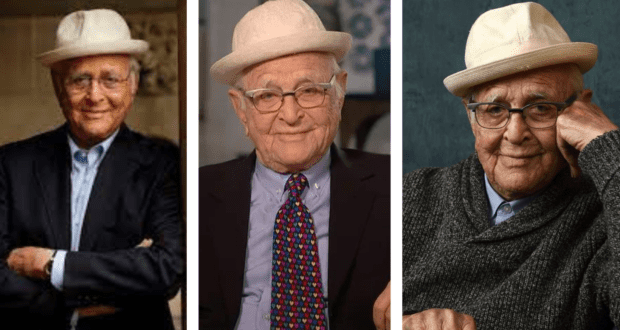 Disney and ABC honor legendary storyteller on his 100th birthday

ABC has announced a special primetime tribute to Norman Lear, airing for one night only. 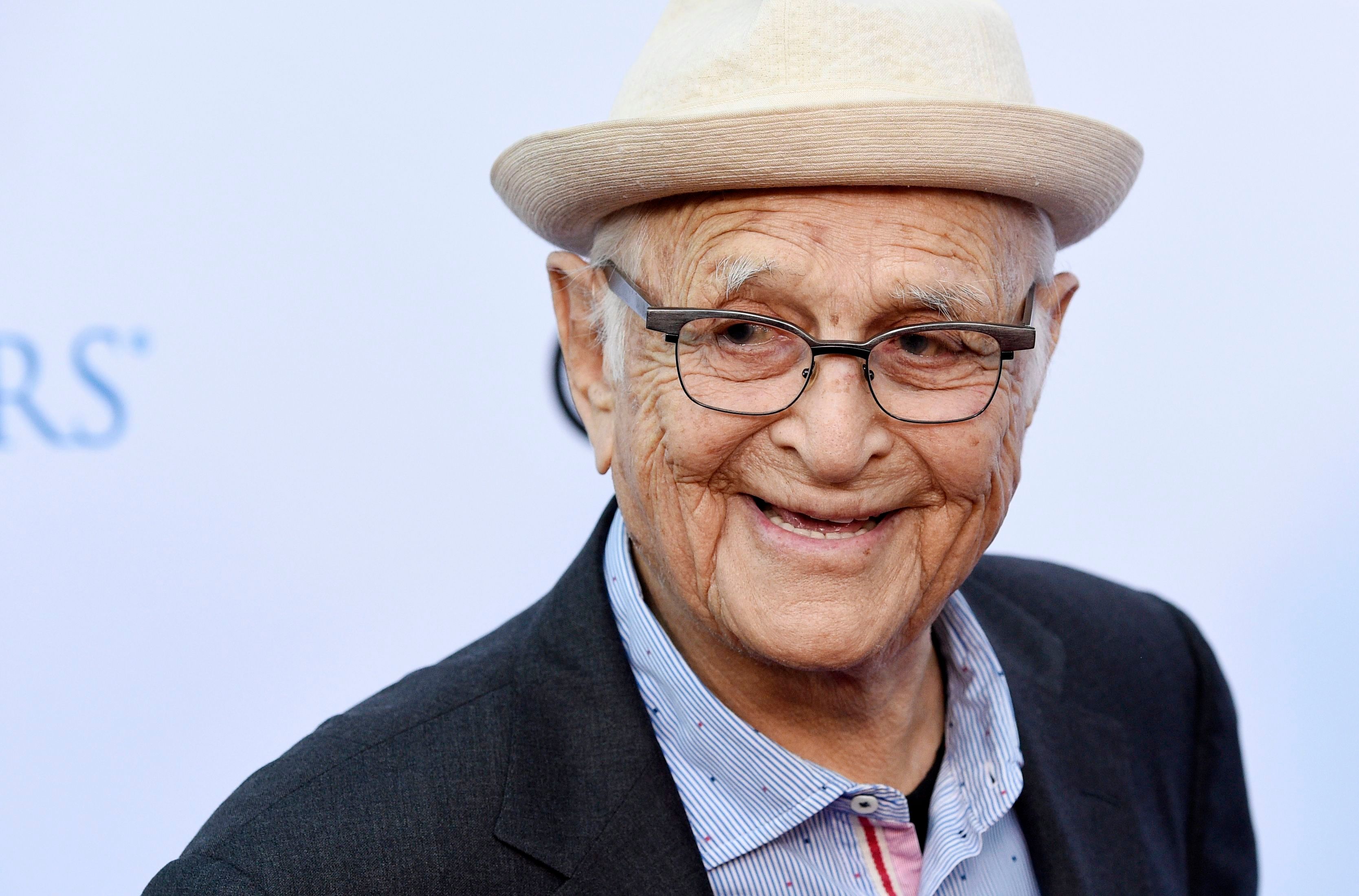 Norman Lear: 100 Years of Music and Laughter will air in September in celebration of the veteran writer and producer’s 100th birthday on July 27. The special will pay homage to Norman Lear, the man who brought fans some of television’s most popular and memorable series over the last 65 years.

The tribute will feature a star-studded lineup of celebrity guests and musical performances, which will be announced at a later date.

Norman Lear: 100 Years of Music and Laughter will air for one night only, on Thursday, September 22, from 9:00 p.m. to 11:00 p.m. on ABC. The following day, the special tribute show will be available for streaming on Hulu.

“Norman’s illustrious career is revered by so many, and we are honored to be celebrating his legacy with this special night of entertainment,” said Craig Erwich, President of Hulu Originals and ABC Entertainment. “We have been lucky to work with Norman on a number of projects over the years, and it’s only fitting that his centennial birthday be marked by the biggest names in Hollywood raising a glass to toast, and perhaps gently roast, the television icon.”

RELATED: Comedian Betty White’s Brentwood Park home is on the market, but buyers are FORBIDDEN to see inside the house before their purchase

Lear humbly admits he’s surprised to have such an event created to celebrate his 100th birthday.

“I’ve always believed music and laughter have added time to my life,” said the centenarian Lear. “I’ve seen a lot throughout my 100 years, but I would’ve never imagined America having a front-row seat to my birthday celebration.”

Lear’s career began during the Golden Age of Hollywood and continues today, as Lear says he has no plans to stop working yet. His writing and producing resume includes One Day at a Time, All in the Family, Good Times, The Jeffersons, Maude, Mary Hartman, Mary Hartman, and many more. 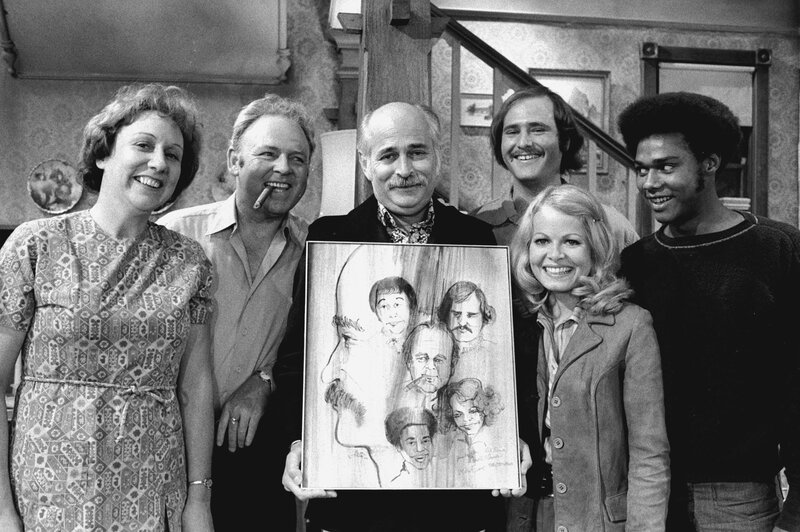 Lear is also respected as an activist and a philanthropist. In 1980, he founded an organization called People for the American Way. The organization’s efforts serve to defend constitutional values such as freedom of speech, religious liberty, equal justice under the law, and the right to take part in democracy.

Norman Lear: 100 Years of Music and Laughter is produced by Done+Dusted with Walt Disney Television Alternative. 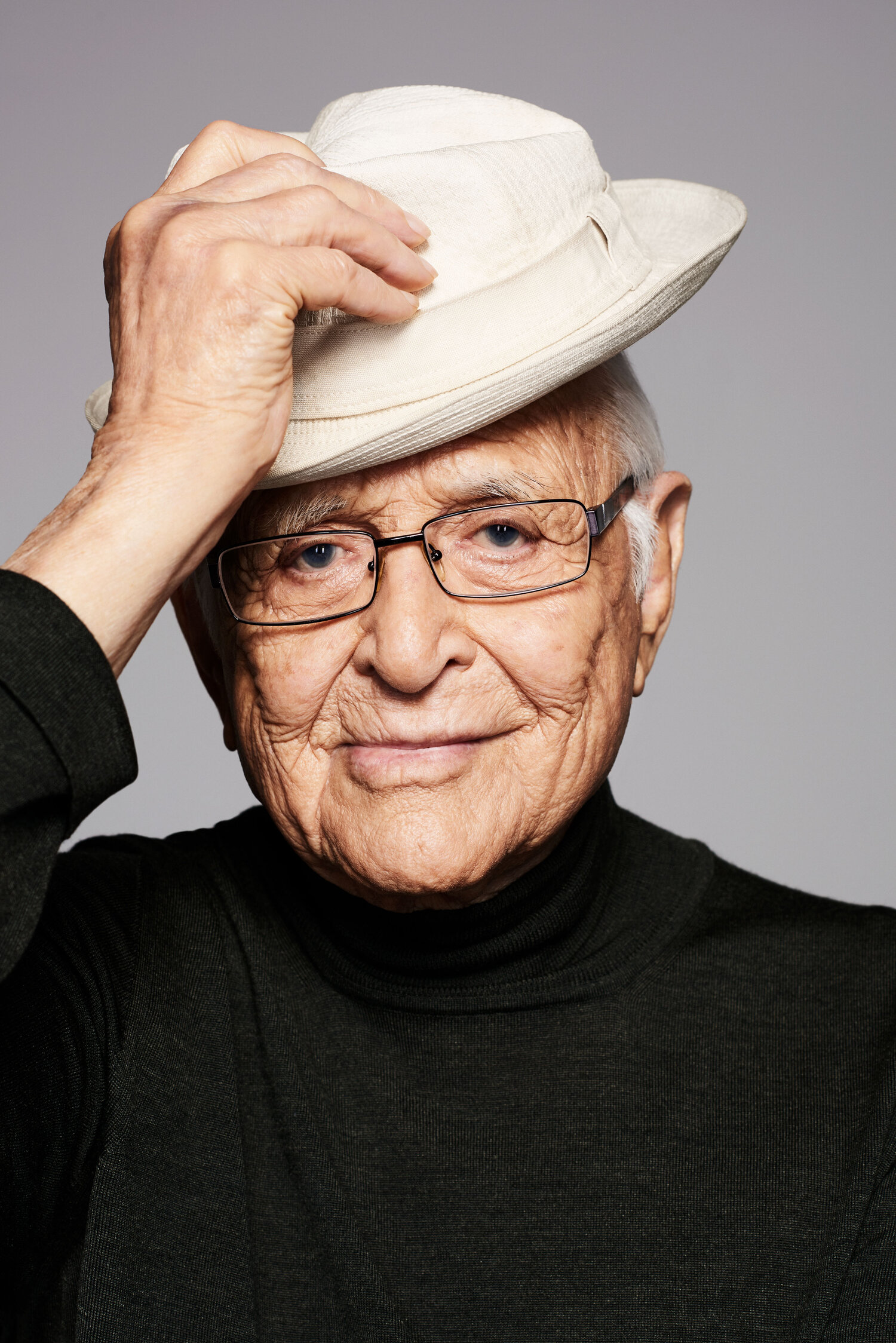 Fans can watch the exciting tribute to the talented storyteller and centenarian on September 22 at 9:00 p.m. EST on ABC.

2022-08-02
+Becky Burkett
Previous: Legendary actress to play Madame Leota in Disney’s new “Haunted Mansion” film
Next: Most People Miss What “The Princess and the Frog” is REALLY About