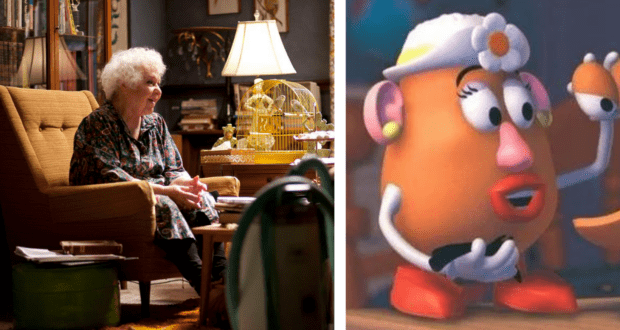 Disney voice talent and actress Estelle Harris has died. She was 93.

“It is with the greatest remorse and sadness to announce that Estelle Harris has passed on this evening at 6:25 p.m.,” said her son Glen Harris. “Her kindness, passion, sensitivity, humor, empathy, and love were practically unrivaled, and she will be terribly missed by all those who knew her.” 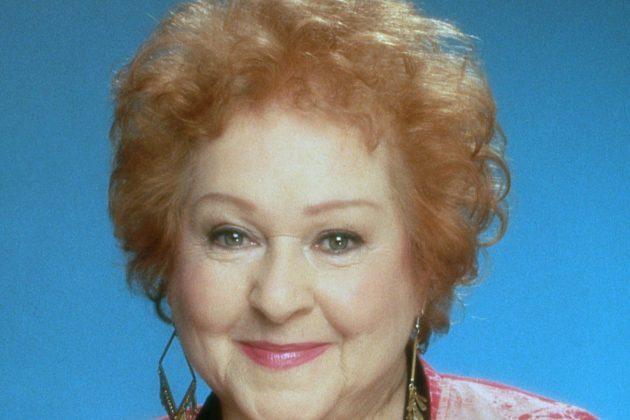 Estelle Harris died on Saturday evening of natural causes in Palm Desert, California, just weeks before her 94th birthday. According to Deadline, her son held her as she breathed her last.

Veteran actress Estelle Harris was born Estelle Nussbaum in New York City on April 22, 1928. According to Deadline, she began pursuing a career in acting at various amateur community theaters after she became a mother. While she was raising her children, her hard work and dedication earned her incredible success both on the stage and onscreen. 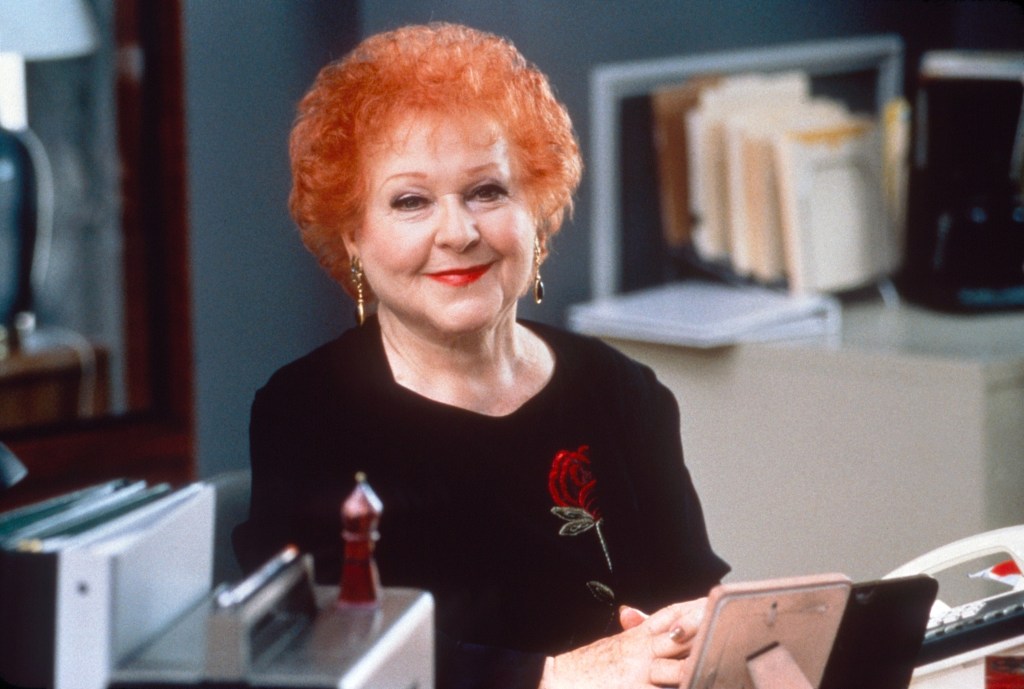 Her career included roles on successful network television sitcoms like Night Court and ER. When it comes to TV sitcoms, Estelle Harris is probably most known for her role as Estelle Costanza, the mother of George Costanza played by Jason Alexander and the wife of Frank Costanza, played by Jerry Stiller on NBC’s Seinfeld, but her experience as a Disney actress and voice talent includes even more titles.

She lent her voice to Ma in the Timon & Pumbaa episode “Mombasa-In-Law”. She also voiced Lula in Dave the Barbarian, Mrs. Turtle in Mickey Mouse Works, the old lady bear in Brother Bear, Audrey in Home on the Range, and Mama Gunda in Tarzan II. Harris also voiced Helga in The Proud Family episode “Thelma and Luis.” 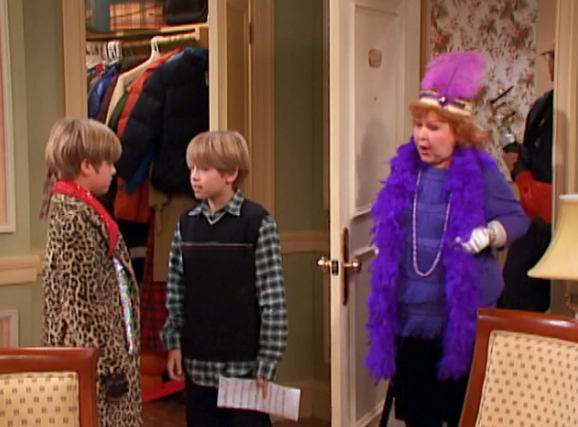 Estelle Harris also had a recurring role on The Suite Life of Zack & Cody as Muriel during the show’s first season. She also played the role of Grace Gallagher in Sonny with a Chance. In the Jack and the Never Land Pirates series on Disney Junior, Harris voiced the character Peg-Leg Peg. She also lent her voice to Mrs. Turtle in House of Mouse and Mickey Mouse Works, and she played multiple voices in the Walt Disney animated television series, Aladdin. 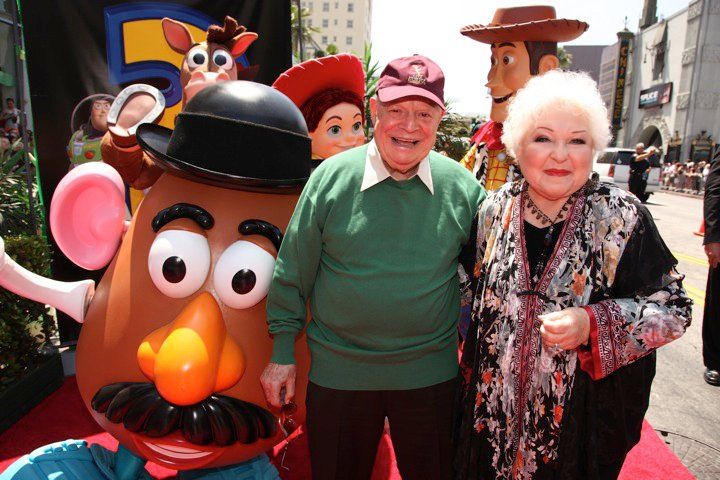 “Her passion was her work,” said her son, Glen Harris, “and her work was her passion.”

She is survived by a total of three children, three grandsons, and one great-grandson.

2022-04-03
+Becky Burkett
Previous: Will Smith Has Resigned From The Academy Over Oscars Slap
Next: New York firm purchases Disney World Hotel for more than $301,000 PER ROOM