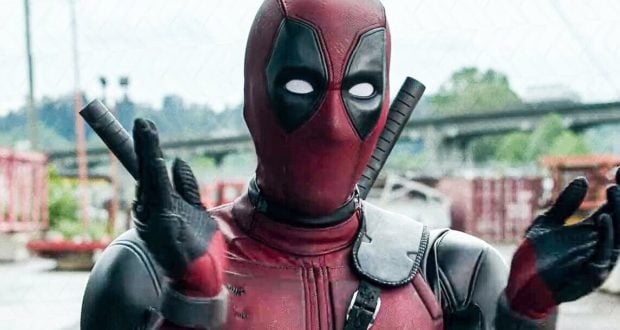 Fans are anxiously awaiting the arrival of Deadpool to the MCU. Even though filming isn’t planned until 2022, speculation and ideas are rolling out when it comes to how to transition Deadpool in the new multiverse.

The most resent rumor and idea is that Deadpool and She-Hulk could become best friends because both broke the fourth wall.

The Tatiana Maslany-starring She-Hulk is set for a 2022 premiere on Disney Plus, and will be a half-hour legal comedy that sees lead Jennifer Walters acknowledge that she’s a character in the MCU. A device that’s been used in the comics series, this fourth wall-shattering approach draws easy comparison to how Wade Wilson routinely deconstructs and pokes fun at his fictional status.

This timeline would give the MCU to transition where more absurd, comedic dimension becomes more of a normal making Deadpool less of a surprise when it comes out.

Seeing how both WandaVision and Loki tested what the universe can do when it comes to bending the rules of the genre, things might already be pretty fantastical by the time Deadpool and She-Hulk share a screen.

2021-08-10
Jennifer Retzlaff
Previous: Disney Dream Sets Sail With Paid Guests For First Time In 513 Days
Next: Experiences Disneyland Has That Walt Disney World Should Have As Well