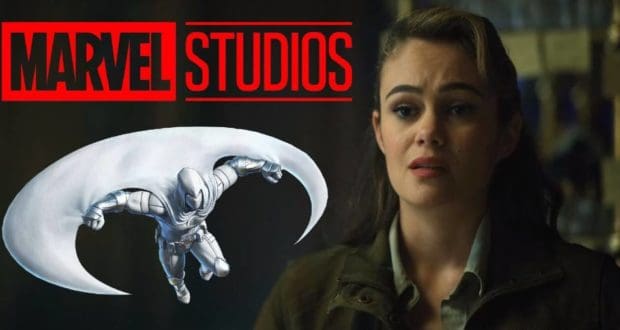 ‘Daredevil’ Actress Rumored To Be In Talks For ‘Moon Knight’

Production on Marvel’s Moon Knight is starting to ramp up and as it does more information regarding the show starts to come in. Oscar Isaac has been confirmed for a role but now Dina Shihabi is also being rumored for a role.

Most recently the actress has been seen in Netflix’s Daredevil, Hulu’s Ramy, and most recently Amazon’s Jack Ryan. She also appeared as a part of the main cast for season two of the sci-fi drama Altered Carbon alongside MCU alum Anthony Mackie.

Right now this is still a rumor and shouldn’t be taken too seriously yet, but we are hopeful to see it come through.

Moon Knight will be based on the Marvel Comics with the same name as they follow the adventures of a former U.S Marine with dissociative identity disorder (DID) name Marc Spector who becomes the avatar for the ancient Egyptian moon god Khonshu and a crime fighting mercenary after discovering his statue.