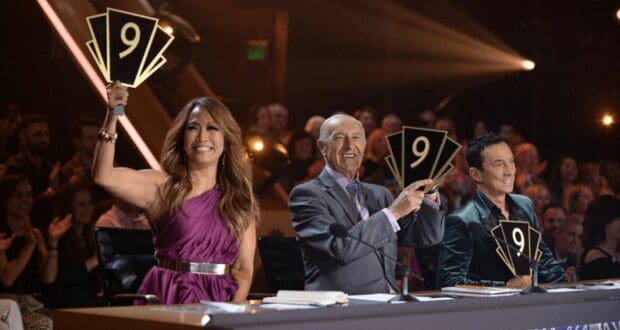 Back in April 2022, Disney made an announcement that shocked everyone — ABC’s hit show Dancing With the Stars will no longer air on ABC. Instead, Walt Disney Television is moving the show to its streaming platform, Disney+, for the show’s 31st season. The show will live stream on Disney+ and is believed to be the first show on any streaming platform to do that. The news was met with a lot of divided opinions. Some were excited to hear that one of their favorite shows would be moving to the same place they can stream other Disney content they love. Others were upset, as ABC is a part of pretty much any basic cable package, but Disney+ requires a subscription to be able to use it. 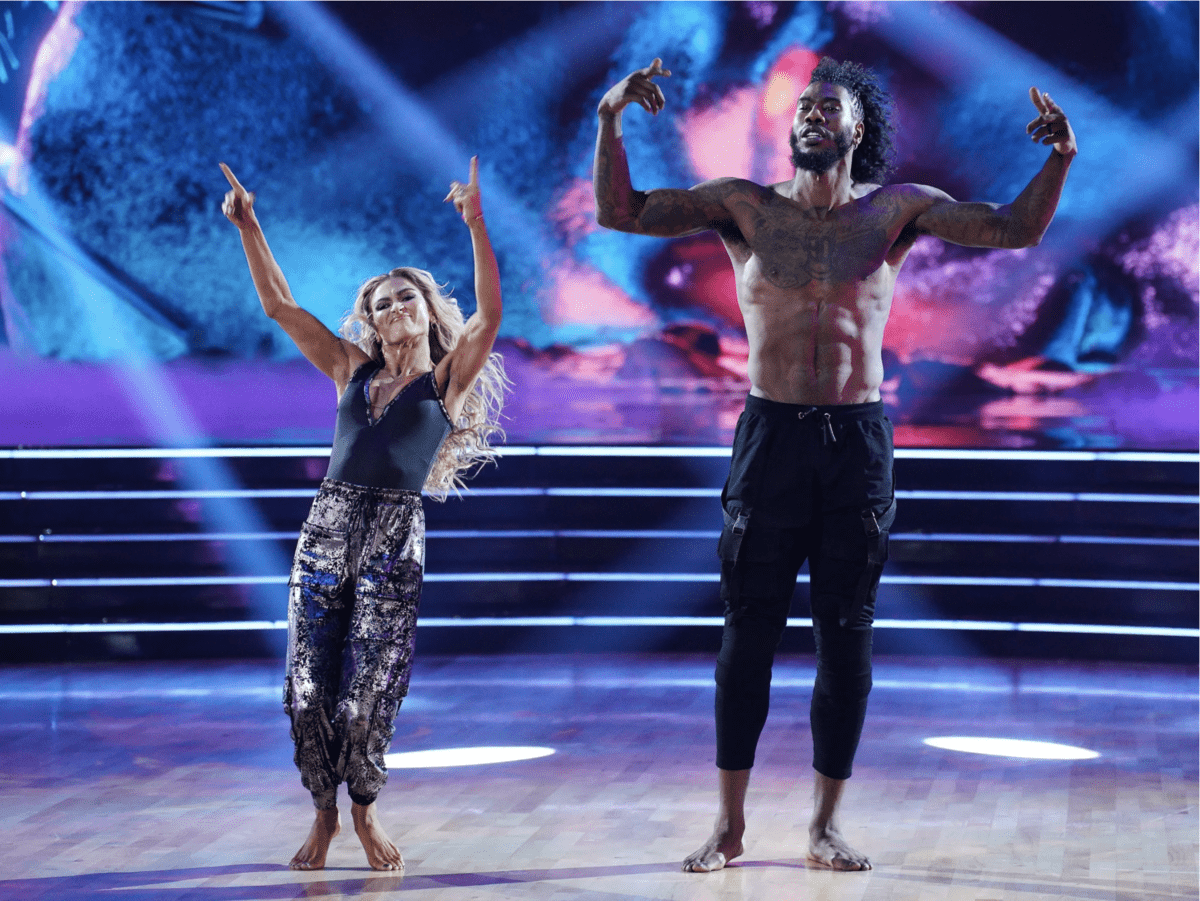 Dancing With the Stars first premiered on ABC in 2005 and featured a number of well-known ballroom dancers teaming up with some favorite celebrities. Three renowned ballroom experts would judge the dances each week — Len Goodman, Bruno Tonioli, and Carrie Ann Inaba. Season 31 will see all three judges return, with the addition of DWTS alum Derek Hough. With all the controversy surrounding the show’s move, one of those judges is now speaking out. 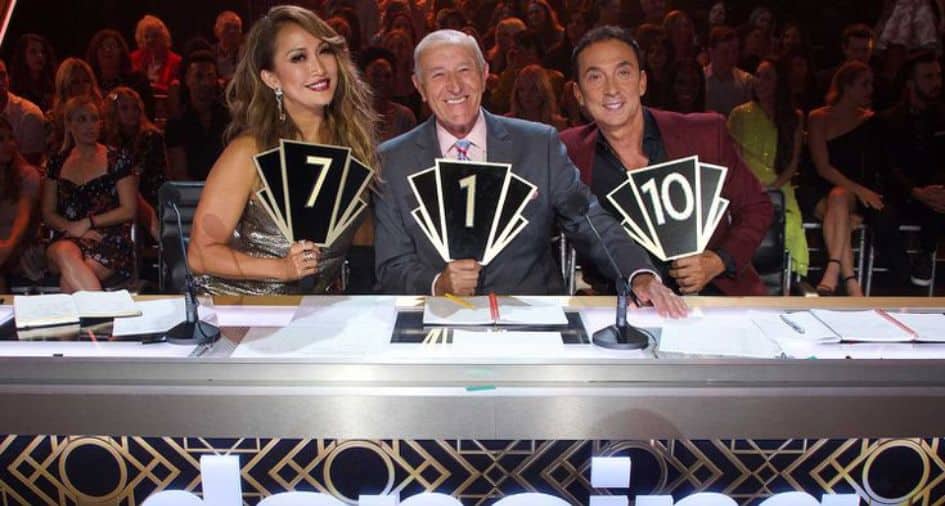 Carrie Ann Inaba took to Facebook to address the move to Disney+, acknowledging that some viewers may be upset by the news.

Just reading all your comments yesterday. I am so grateful for the words of encourgement and the sharing of your own journeys. It helps others to know that we are all going through unique journeys… and we all have challenges in our lives.

I’m heartbroken to hear so many people saying they won’t be joining us on dwts this season. We’ve always been a family for so long…All of us, the dancers, the hosts, the judges, the production team, the creatives and hair and make up and stylists and lighting and set design…. And YOU.
I hope you will be able to stay connected to us.
I will be posting lots of content from my socials so I hope that will help you stay connected.
Family is forever.
#dwts

Season 31 of Dancing With the Stars will premiere on Disney+ on September 19. It will continue to be produced by BBC Studios, the same production company that worked on the series when it was ABC. No casting information has been shared at this time, so we don’t know which stars will be in this season. Tyra Banks will return as host for Season 31, and she will be joined by America’s Funniest Home Videos host and Fresh Prince of Bel-Air star Alfonso Ribeiro. Banks replaced hosts Tom Bergeron — who had been there since the beginning — and Erin Andrews in Season 30.