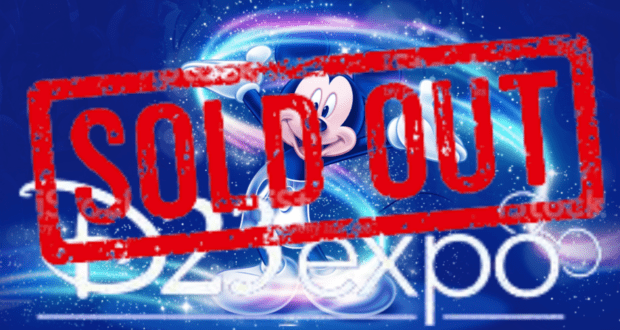 D23 ticket sales go live, some options selling out in only minutes!

Tickets for this year’s D23 Expo in California went on sale at noon Pacific Time today, and in less than half an hour, two types of tickets were already completely sold out.

Ticket pre-sales began yesterday for Disney Visa Cardholders only, and those tickets sold out quickly, and it’s not surprising. The biennial D23 Expo is hailed as “The Ultimate Disney Fan Event” for members of D23, the only official Disney fan club. 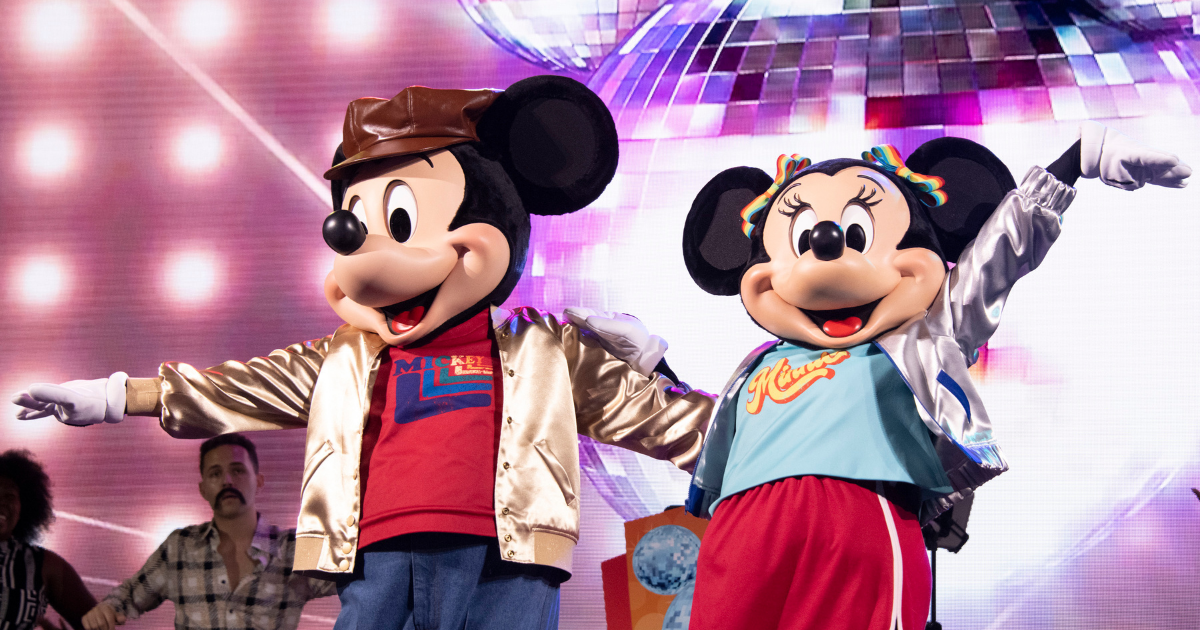 The D23 Expo event will be held in Anaheim, California near the Disneyland Resort, as it was in 2019. The event welcomes Disney fans from all over the globe and from all walks of life. The event has been called Disney’s answer to Comic-Con. The event is always sold out and features amazing experiences for Disney fans that they cannot see anywhere else. The D23 Expo event is also the place to go if you want to hear direct from Disney about its newest projects, upcoming films, and plans for the future of Disney, PIXAR, Star Wars, and Marvel.

And that’s just the beginning. 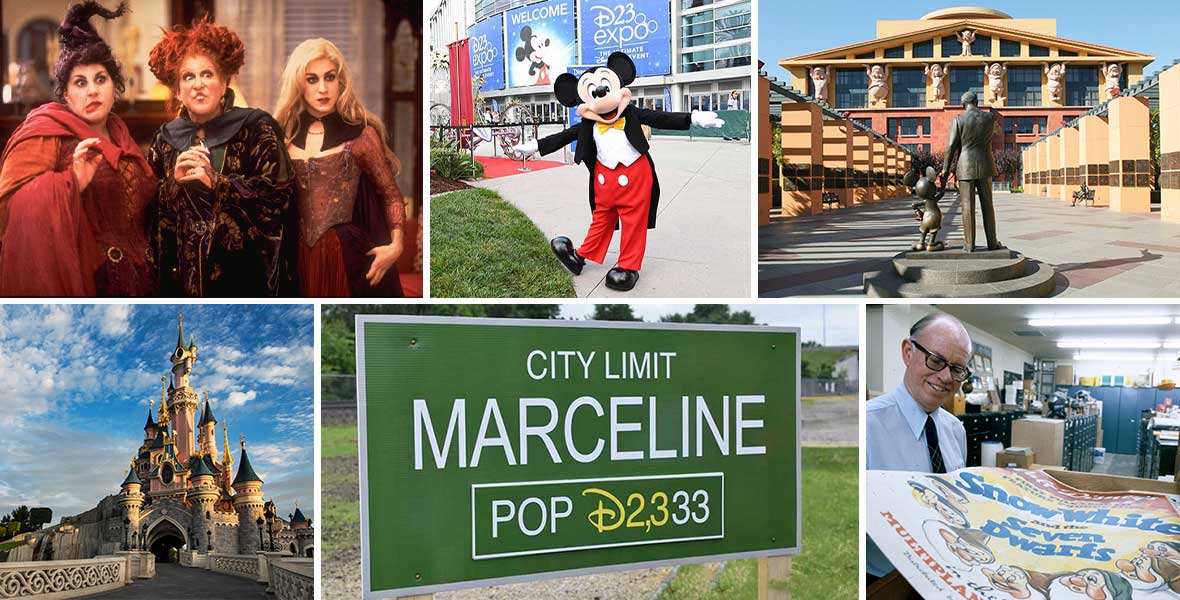 Still not sure exactly what the D23 Expo is? The fans over at D23.com explain it best:

“Since 2009, the bi-annual D23 Expo held in Anaheim, CA has celebrated all the magic, wonder, and adventure of Disney at this remarkable gathering created especially for you, our most passionate and loyal fans. D23 Expo presents three full days of “inside-the-magic” experiences you won’t find anywhere else, including exclusive sneak peeks at upcoming films from The Walt Disney Studios, dazzling celebrity appearances, unforgettable presentations given by Disney luminaries, a look at what’s coming from Disney Parks and Resorts and Walt Disney Imagineering, the Disney Legends Ceremony, and the Treasures of the Walt Disney Archives exhibition, which spotlights crown jewels from Disney’s timeless legacy.”

Regular ticket sales began today at noon PST, and in only 20 minutes, two types of tickets were completely sold out: the Adult Gold 3-Day Ticket and the Hall D23 Preferred Seating Ticket. 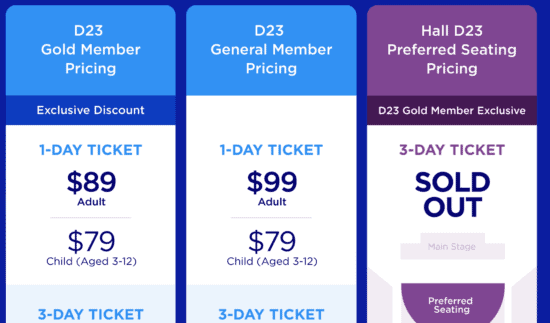 Are you planning to go to the D23 Expo Event in September? Let us know in the comments!

2022-01-20
+Becky Burkett
Previous: Have You Tried Disneyland’s Weirdest Snack?
Next: As of this week, Disney’s “Encanto” has surpassed “Frozen” in a least one category