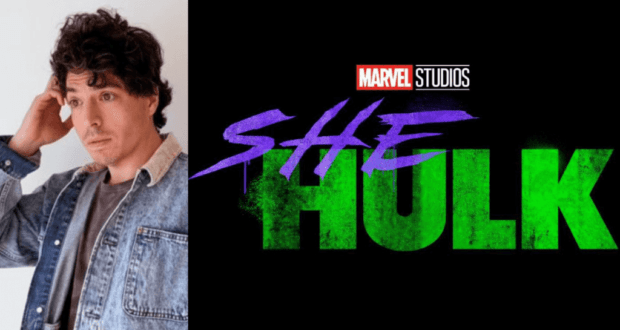 Could Jon Bass Be Joining She Hulk Series on Disney+?

Could Baywatch and Molly’s Game actor Jon Bass be joining the cast of She Hulk? This seems to be the case but we aren’t sure in what role he will be in.

If this is true, which we aren’t sure of yet, Bass would join a cast that consists of Tatiana Maslany as the titular character, Mark Ruffalo as Bruce Banner/Hulk, and Tim Roth returning as Emil Blonsky from 2008’s The Incredible Hulk.

We will have to wait and see if this rumor becomes fact as the film continues to film in Atlanta.

The series is currently filming in Atlanta and has been confirmed to consist of 10 episodes. It is likely to drop on Disney+ sometime in 2022.