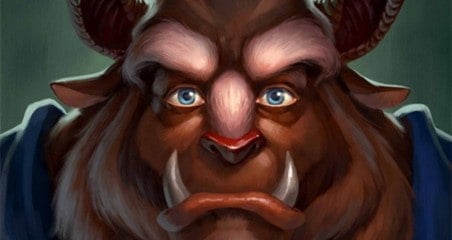 Could Disney Lose Profits From Deadpool,’ ‘Beauty and the Beast’ and More?

According to a report, Disney could be looking at losing money from movies due to a lawsuit.   These movies are Deadpool, Guardians of the Galaxy, and 2017’s Beauty and the Beast live-action remake, for allegedly using stolen technology to market realistic CG characters.

Earlier today, a California federal judge denied a summary judgment motion made by Disney with respect to these three films.  The lawsuit has been going on for over four years and is coming from Rearden, a Silicon Valley company who have ownership over a visual effects technology called MOVA that captures the facial performance of an actor wearing makeup and processes the data into computer-generated imagery.

The judge is allowing Rearden to move forward on their copyright claim based on alleged theft of their state-of-the-art vfx softaware.

Below is a summary of the case if you want to know more:

U.S. District Court Judge Jon Tigar points to how Rearden wishes to argue that Disney promoted MOVA as part of its advertising strategies for the movies, how the movie directors and actors pushed the cutting-edge technology when doing promotion, and how defendant posted YouTube videos about the making of the CG characters like the Beast in Beauty and the Beast. Additionally, the judge recognizes Rearden’s argument that the software was used to create more empathetic characters, which contributed to the film’s box office.

Disney challenged the causal nexus theory as a whole, arguing that there was no support in copyright law for an attainment of indirect profits via these means. In rejecting Disney’s challenge, Tiger points to what happened during Oracle v. Google, before that case got to the Supreme Court and helped define copyright issues with respect to computer code. The trial judge in that case considered Google’s attempt to preclude a damages expert from testifying about its copying of certain code in the Java API for the Android operating system. The judge ruled at the time that Oracle had proffered sufficient evidence of a causal nexus — a small piece of precedent that informs today’s decision.

We will have to wait and see what happens moving forward.