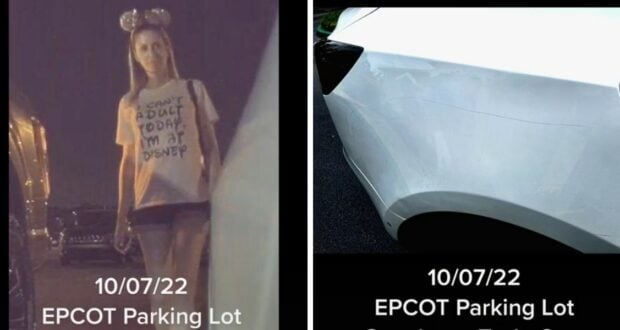 We live in an age where there are cameras everywhere — from grocery stores to apartment complexes, restaurants, and even cars. While most cars do not come with cameras as a standard feature, many drivers elect to purchase dashcams, which can come in handy if the vehicle is ever in an accident. However, there is a newer car that comes with not one, but many cameras all around the vehicle, recording things that happen both inside and outside the car. That would be the popular Tesla, which has made cameras the standard on all models. 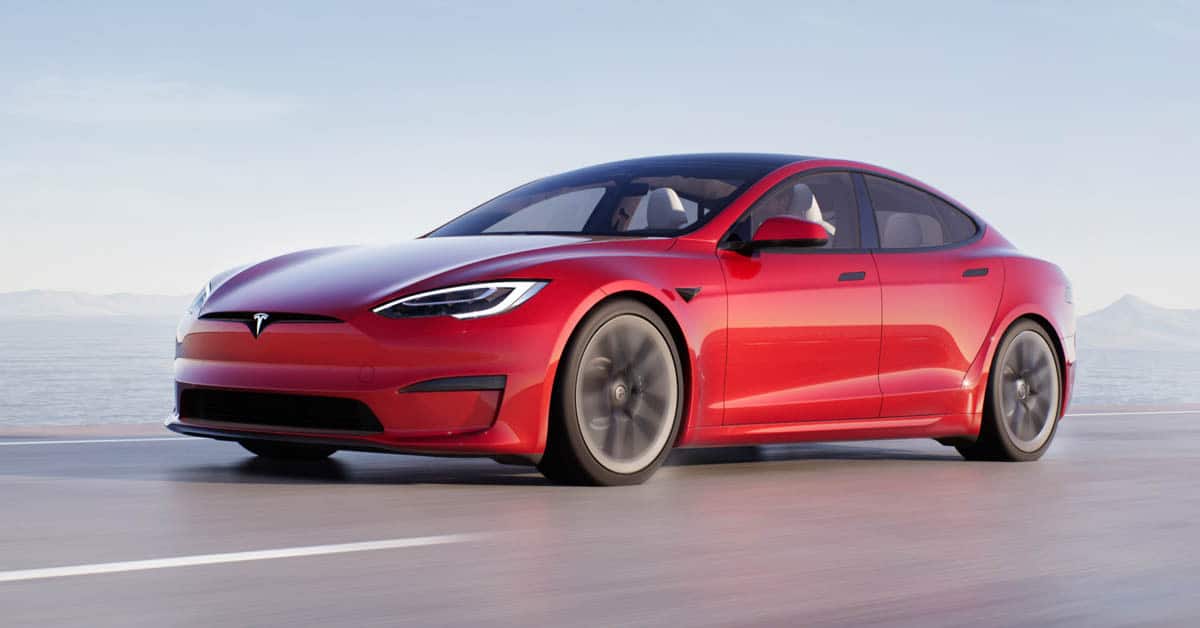 While Teslas have been around for more than a decade, they are still relatively “new” cars, although they are becoming more and more popular every day. Many people are still learning about all the amazing features that come standard on a Tesla, so a lot might not know that Tesla has equipped its cars to film what happens around them.

Someone who appears to not know that is a woman who was recently visiting EPCOT at Walt Disney World Resort. 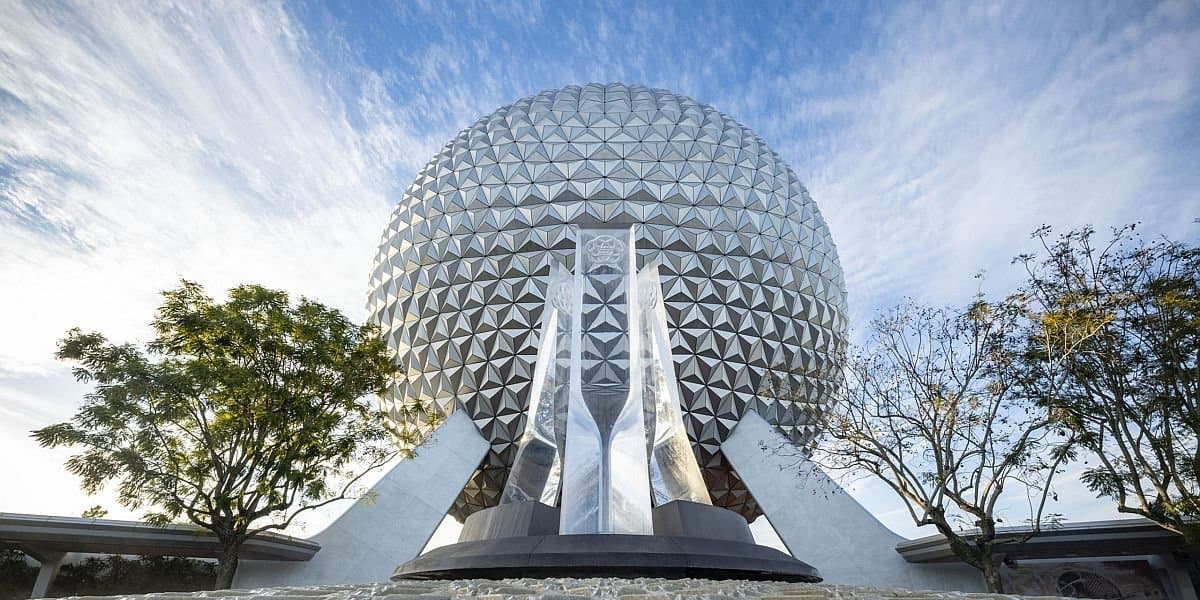 A woman’s TikTok videos are quickly going viral, and they appear to show a stranger keying her car and leaving a large scratch. The TikToker — Dian Lane — shared several videos recorded by her Tesla. The video shows an unknown woman walking very close to Lane’s car and scratching it with her key in the EPCOT parking lot. Lane shared the footage and then a picture of the scratch that was left.

The original video quickly gained traction, with many people commenting on their shock at seeing someone key a car. Others were not so sure that the woman actually keyed the car. So, Dian posted a follow-up video, showing a close-up of the woman allegedly keying the car. Dian was able to zoom in on the footage to show when she believes the keying occurred.

A close up look of the Tesla being Keyed for the skeptics.#teslacam

Dian then posted another follow-up video, informing viewers that she had indeed filed a report with the police and said that Disney security informed her that they would not be able to help her. The woman in the video is still unknown.