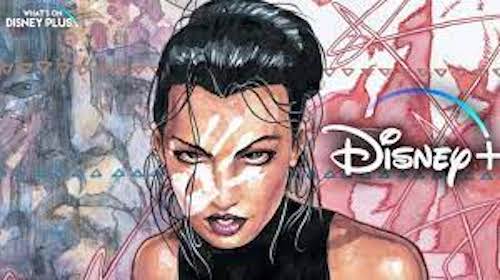 Filming on the upcoming Disney+ series “Echo” is scheduled to begin in February 2022 so we have a while before it will join DIsney+.  It looks like they are continuing to cast for the series as well.

Disney is looking for two deaf actors for the series that are Native American or Latinx and are also fluent in American Sign Language.

It seems that this role will be fore a deaf Native American superhero with telepathic and superhuman abilities.  The character will actually be making her MCU debut in the new “Hawkeye” Disney+ series.

Here are the casting descriptions: 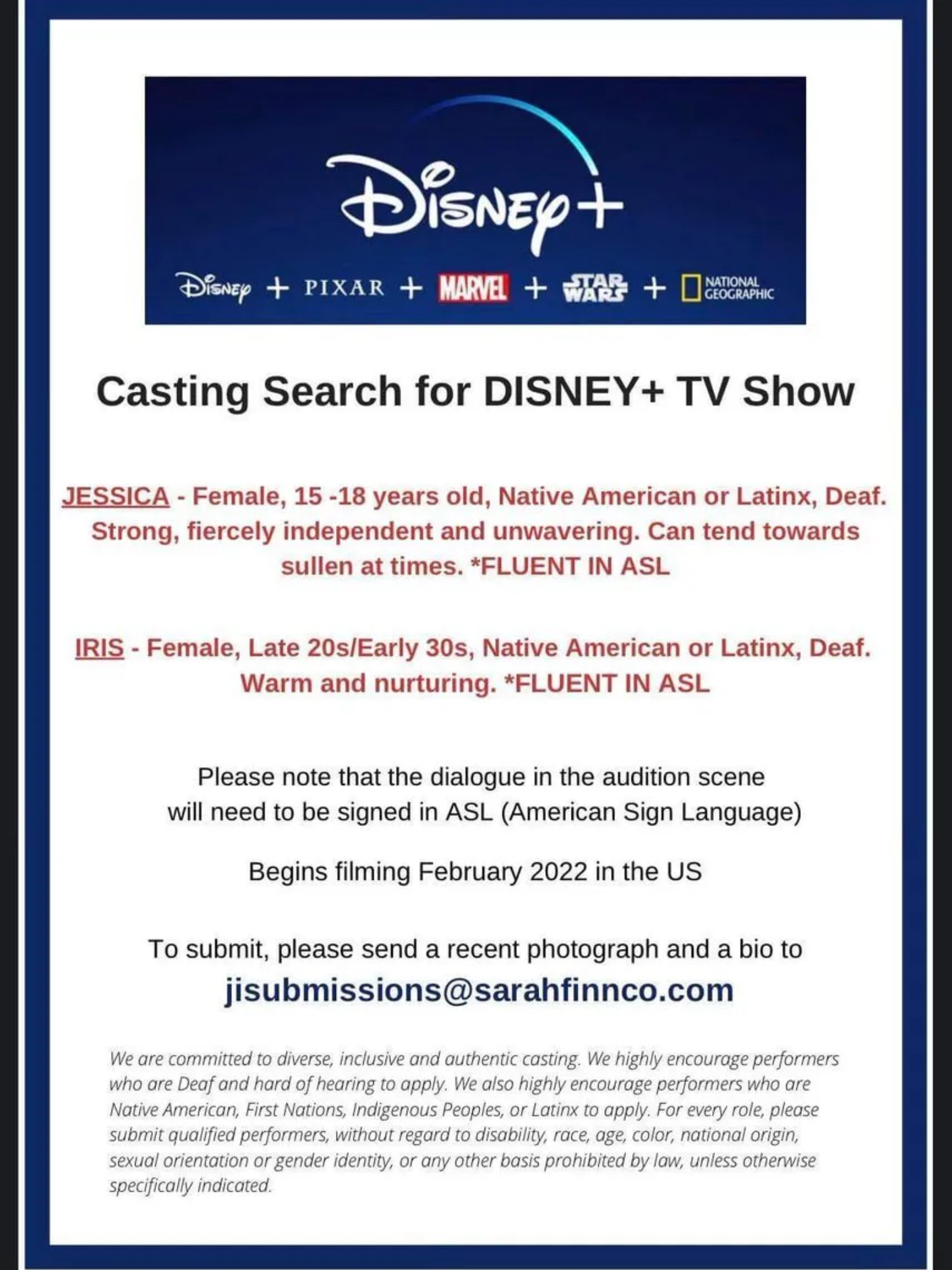 Are you excited to see what this series brings?