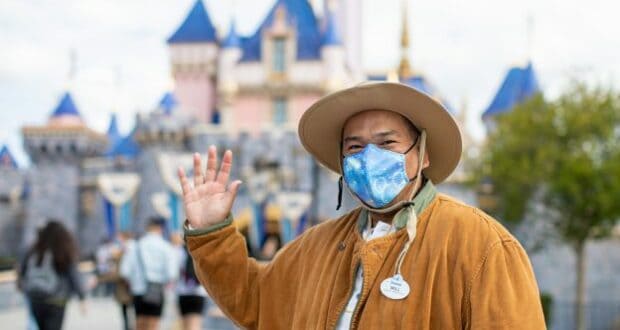 When it comes to creating that magical Disney experience, there are few keys more important than Cast Members. Cast Members do everything from keeping the Parks clean and safe to helping Guests who may not be very experienced in Disney vacations, running your favorite attractions and rides, and more. Without the thousands of hard-working Cast Members, Walt Disney World would not be the top vacation destination it is. 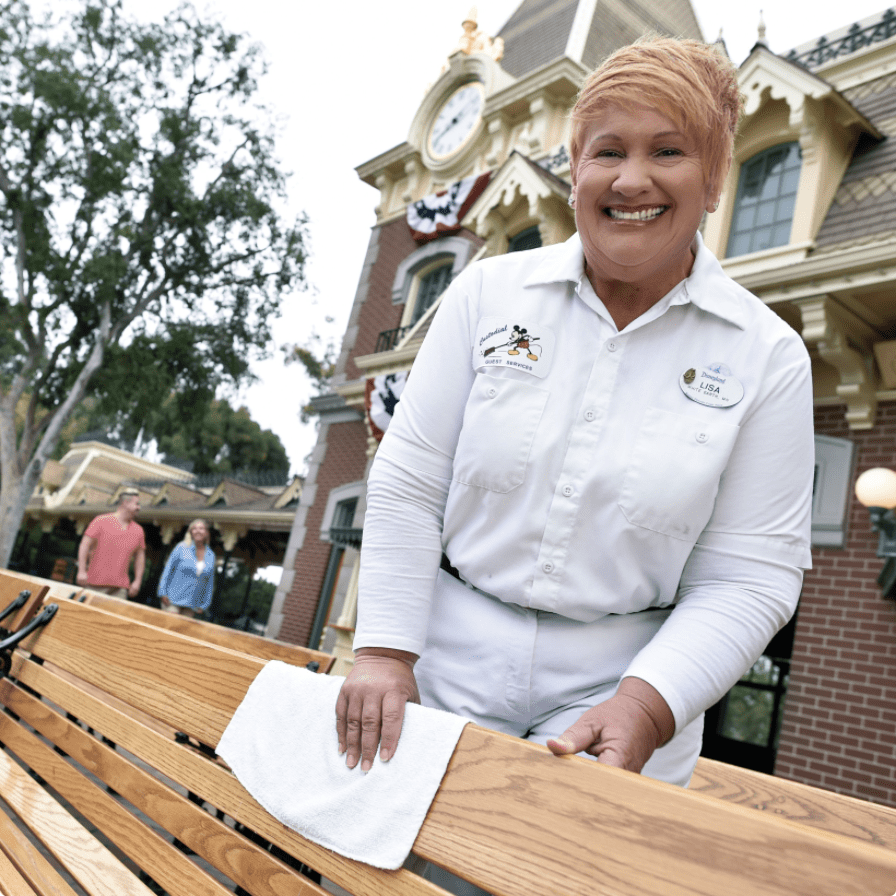 While becoming a Disney Cast Member may be a dream job for many, it is still a job. There are still clock-ins and clock-outs, breaks, vacation time, and all of the other things that come with a regular job. Each Company has its own attendance policy that employees have to follow, and The Walt Disney Company is no different. However, according to a local union, Disney is trying to drastically alter its attendance policy for Walt Disney World Cast Members, and the Cast Members are anything but pleased.

The Workers United Local 50 posted the following message on its Facebook page:

We’ve met with Disney and reviewed the proposed attendance policy. While we wait for clarification to questions that were raised we wanted to provide members with the main takeaways. Understand, this is just the beginning of the conversation with Disney and we will negotiate with Disney over the impact and request changes be made. Meaning, this may not be the final policy.
-No more points system. Instead attendance infractions will be tracked as total amount of unexcused time of missed work.
Tardies tracked separately by number of occurrences
– Different amounts of unexcused time/tardies for Full Time, Casual Regular, and Casual Temporary will trigger discipline.
16 hours to trigger for FT, 12 hours for CR, 6 hours for CT
3 tardies to trigger for FT, 2 tardies for CR, 2 tardies for CT.
– Supplementing sick time to not receive an infraction will require equal amount of time be supplemented. For example a 6 hour shift requires 6 hours be supplement.
– FMLA and other applicable leave time will continue to excuse absences.
– No more continued absences only counting as one infraction.
We will post updates as they become available. Message us with any questions or call the office (714 502 0220).
In Solidarity,
Chris Duarte
Local 50 Vice President 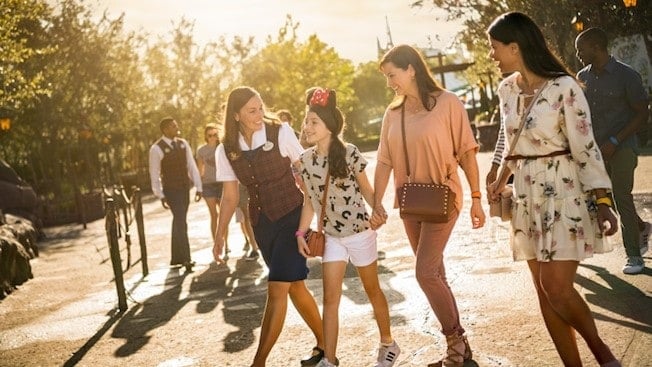 Now, only those who work at Walt Disney World and the union are incredibly familiar with the attendance policy and how it works for the type of company Disney is. And, according to numerous Cast Members, the new proposed attendance policy is just insulting.

Twitter user Jess (@jesscantlead) said that Disney was messing up with the new attendance policy, especially because being a Cast Member is both physically and mentally exhausting.

Disney MESSED UP for thinking this is a good idea. Working in theme parks is a mentally and physically exhausting job. The leeway the points system gave was 100% necessary.

Disney MESSED UP for thinking this is a good idea. Working in theme parks is a mentally and physically exhausting job.

The leeway the points system gave was 100% necessary. https://t.co/Cq8oDXLe2y

Facebook user Amber T. posted that the hour-for-hour proposed system doesn’t make sense. If an employee calls out, and they were scheduled to work a double shift, that could really hurt their sick time.

So if I need to call out on a double then I’ve just used almost all of my 12 hours for the whole year…this is insane.

Caroline M. pointed out on Facebook that Disney encourages Cast Members to call out and not come into work if they are feeling sick, which is especially important during the pandemic. Every day, sick Guests visit the Parks knowing that they are sick and knowing that they could get others sick. With this new strict attendance policy, those signs may be ignored.

I hope when you guys sit down with Disney you will bring up the signs posted in all areas indicating that if we are sick we should not come to work and indicate to them that if they truly believe in this statement they need to reconsider everything they have put on the plate especially not being able to extend a call out. Disney might not believe it but we still are in the middle of a PANDEMIC with Covid cases on the rise, as I’m sure HR is currently witnessing. This is not a proper solution to the call out issue, and will only require them to hire more people when Covid once again comes around in winter because everyone will be fired. Truthfully if Disney cannot negotiate in good faith as they generally cannot do, Local 50 you should contact media. I’m sure Disney would love to have more bad publicity on their hands. 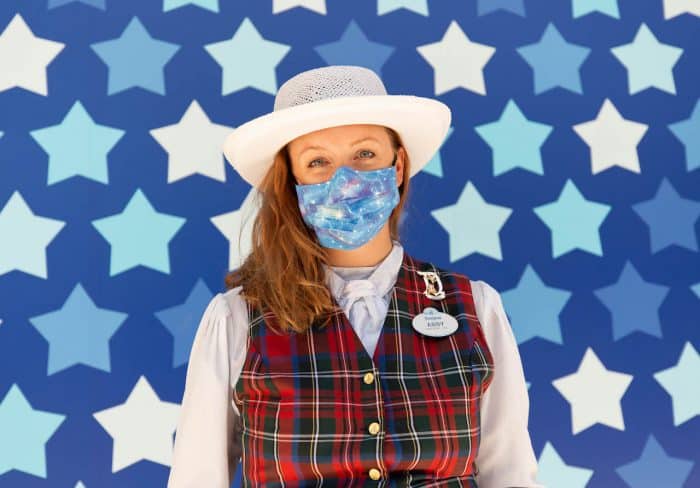 but also since leaving Disney I haven’t needed to call out a bunch because I’m not worked to exhaustion, not burnt out, not getting sick from guests, I have PTO, I have 80 hours worth of PSL, I have a set schedule, time off requests are honored, etc.

but also since leaving Disney I haven’t needed to call out a bunch because I’m not worked to exhaustion, not burnt out, not getting sick from guests, I have PTO, I have 80 hours worth of PSL, I have a set schedule, time off requests are honored, etc.

At this time, the Local Union is still working with Disney to negotiate a new attendance policy. So, the current points system that Cast Members seem to really like is still in place. Hopefully, Disney and the Union are able to come to an agreement that everyone can be happy with. 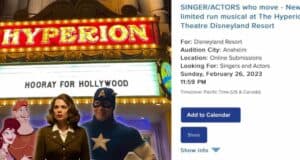