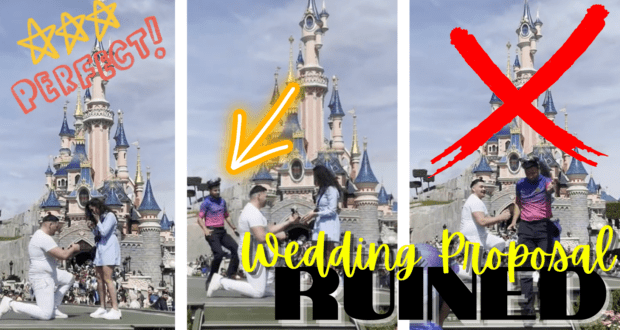 Is there any better place for a magical family getaway chock full of memory-making opps with those closest to us? Is there any better way to take a step back from the stresses of everyday life and embrace our childhood innocence and wonder once more? And for the Disney superfan, what could be more magical and romantic than a Disney wedding proposal in front of Cinderella Castle at Magic Kingdom or at the Disneyland Resort in front of Sleeping Beauty Castle?

Some Disney Guests have chosen attractions like Splash Mountain at Magic Kingdom for the backdrop in a romantic wedding proposal. Guests have also shared photos online of wedding proposal ideas that include Disney’s Hollywood Studios, Disney California Adventure, and the Tree of Life at Disney’s Animal Kingdom. Disney wedding proposal gurus will tell you that even Disney Springs makes a great location. 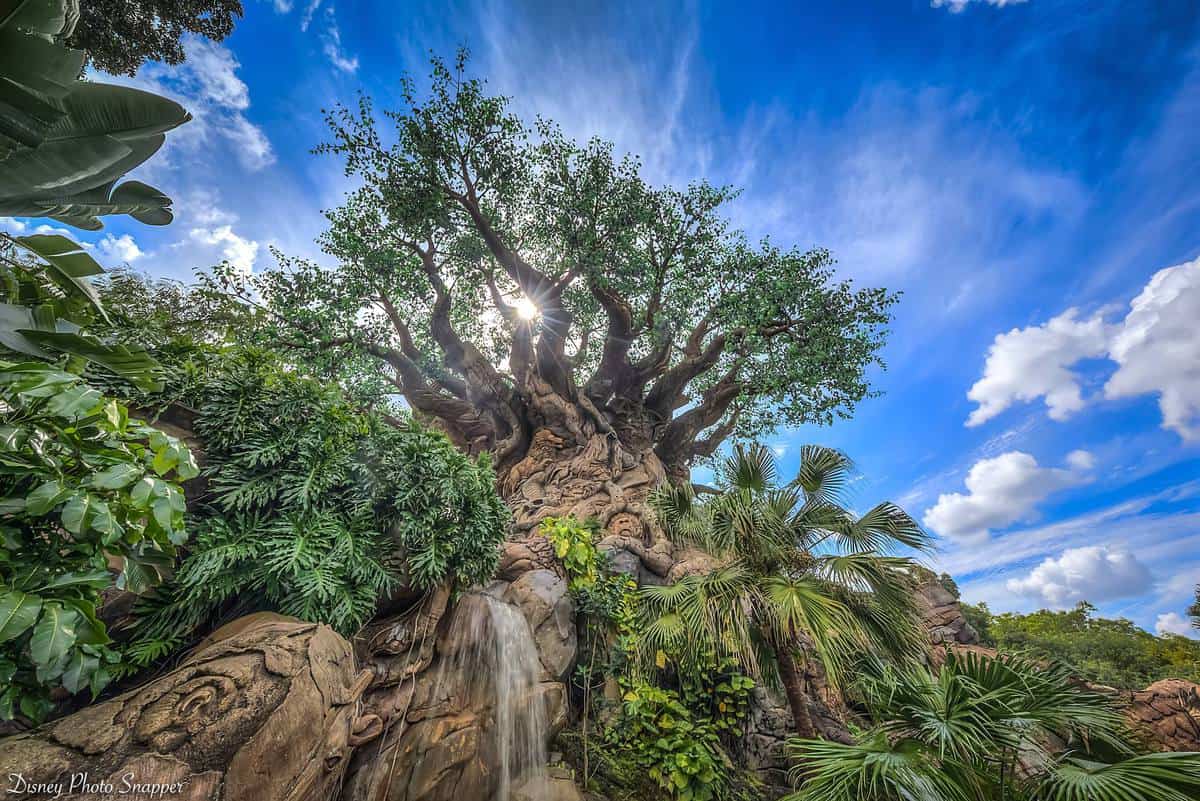 And what would be more beautiful than a wedding proposal aboard a Disney Cruise ship with the deep blue ocean all around? (Unless, of course, you’re a Star Wars junkie who relishes the idea of popping the ultimate question to your beloved at Star Wars: Galaxy’s Edge with the massive Millennium Falcon as your photo backdrop?)

Can’t think of anywhere more amazing for that special surprise proposal than at a Disney Park or Disney Cruise ship? Yeah, me neither.

But one young man who was visiting a Disney Park and attempted to his girlfriend had a very unmagical experience indeed, thanks to the odd behaviors of a Cast Member that we can only speculate were part of his need to be uber rules-oriented. 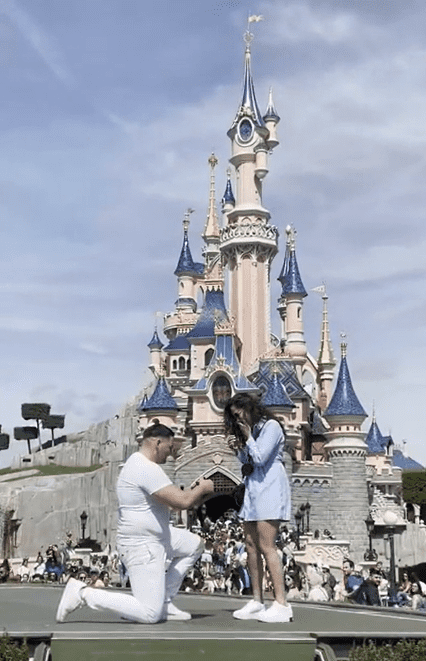 A marriage proposal is supposed to be one of the most defining and exciting experiences of a person’s life, so it makes sense that so many Disney fans choose to have that experience in a Disney Parks setting.

A beautiful location, pixie dust around, and Disney magic to boot–how would such a proposal idea be anything less than spectacular?

I’ll tell you how.

Add in any of the following: nosy Guests that can’t take a hint that the couple wants photos with just the two of them, rude Guests that clearly see a proposal taking place and choose to walk between the camera and the couple anyway, a Cast Member who cares more about adhering to a standard than about whether that standard destroys the magic. 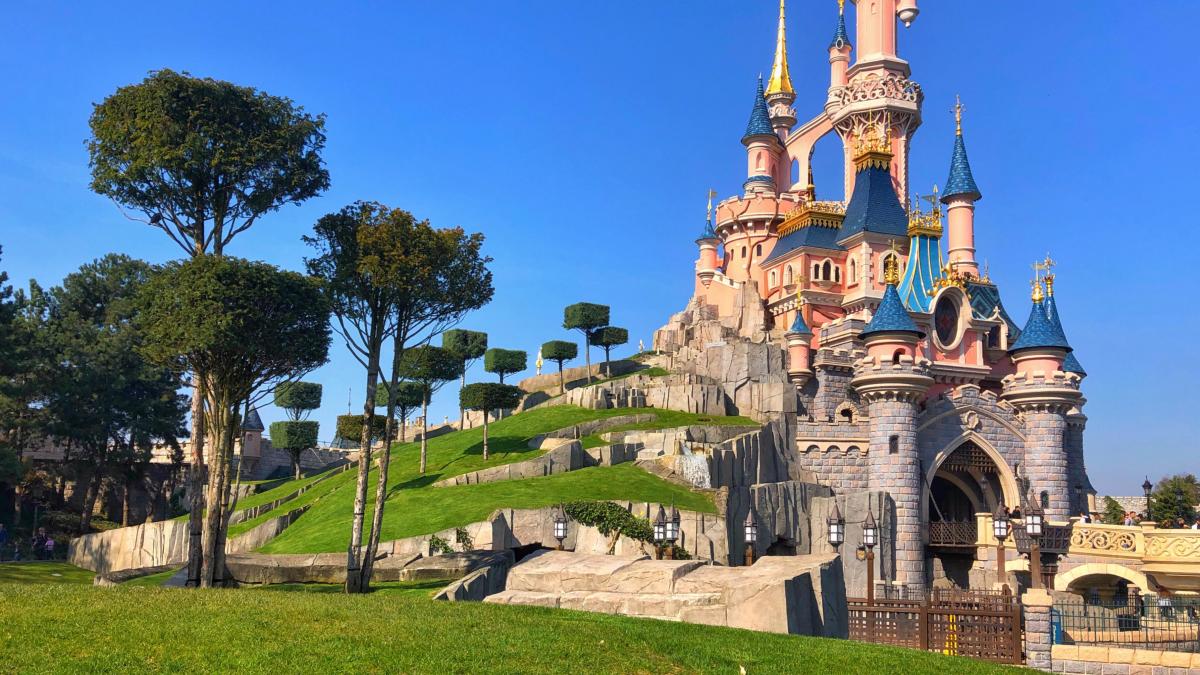 The man bends to one knee, pulls a ring from his pocket, and extends it to his girlfriend as fellow Guests clap and cheer. And then, in a flash, a Cast Member appears from the left side of the screen and races up behind the couple, jerking the ring out of the young man’s hand before his bride-to-be can become a bride-to-be before running down the stairs that lead to the circle platform. 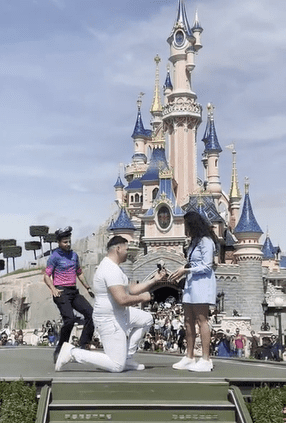 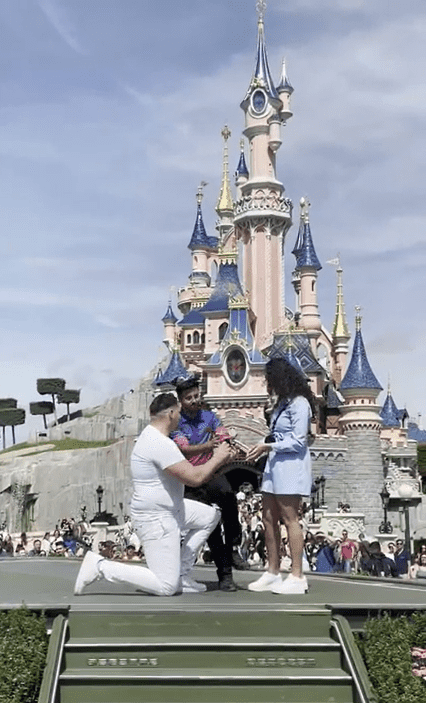 The Cast Member motions for the couple to follow him and come down from the area where they were standing. It’s difficult to hear the groom-to-be’s response, but he calmly makes a comment to the Cast Member, who replies by telling the Guest, “Yes, that’s great, but over here it’s going to be even better.”

The crowd begins to boo just before the video concludes.

The Redditor who posted the video of his best friend’s proposal says the Cast Member “ruined” the couple’s moment and claims his friend “asked for permission beforehand.”

Comments from fellow Redditors online were a mix of disbelief at what they had just watched and anger toward the Cast Member.

MintJulep30 asked, “Did he really take the ring out of his hand???!” 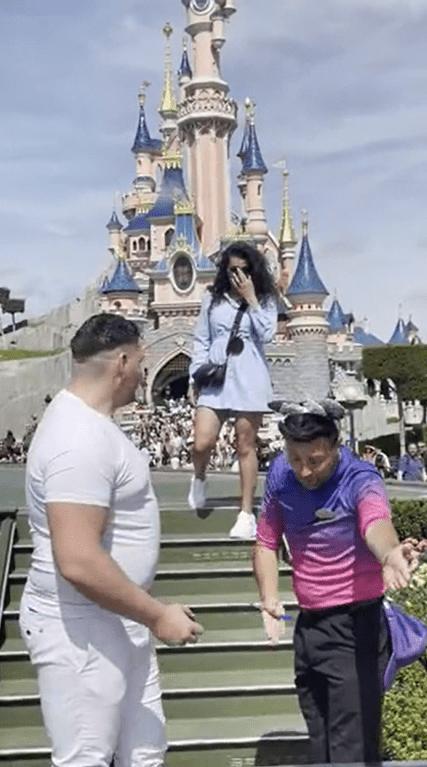 JaySayMayday posted, “They didn’t just motion him down; the [Cast Member] snatched the wedding ring out of his hands. That’s pretty high on my list of things to not touch.”

HappyGoLucky85 would have taken things into his own hands:

“The person had property stolen from him, regardless of the employee’s intentions. If it was me I would have punched him and taken that ring back before I even knew he worked for Disney.”

“Would’ve made for a great ‘mom how did papa propose to you?’ story,” posted Redditor Mazikhan.

TrMark touted Disney’s devotion to its “image,” posting, “Nah, he ruined the magic for the Guests, he broke rule number 1 of working at Disney. Disney is ruthless when it comes to their image; I’d wager he was let go by the end of the day.”

From the video, it’s impossible to know what permission the Guest received and what the Cast Member’s understanding was at the time of his actions. While we aren’t sure about those details, the fact remains that the Cast Member ripped the ring from the Guest’s hands, and that is perhaps the most surprising, nay, the most shocking part of the entire video.

Here’s hoping the couple was able to finally have a magical experience and get engaged at a Disney Park, free of complications from Cast Members!