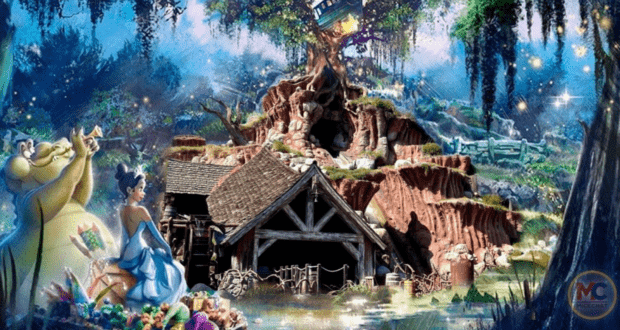 HUGE ANNOUNCEMENT made today about “Princess & the Frog” attraction at Magic Kingdom!

This morning, a Disney actress confirmed the opening of a Princess and the Frog-themed attraction inside the iconic fan-favorite Splash Mountain ride, and she even gave fans a hint about when it would open to Guests! 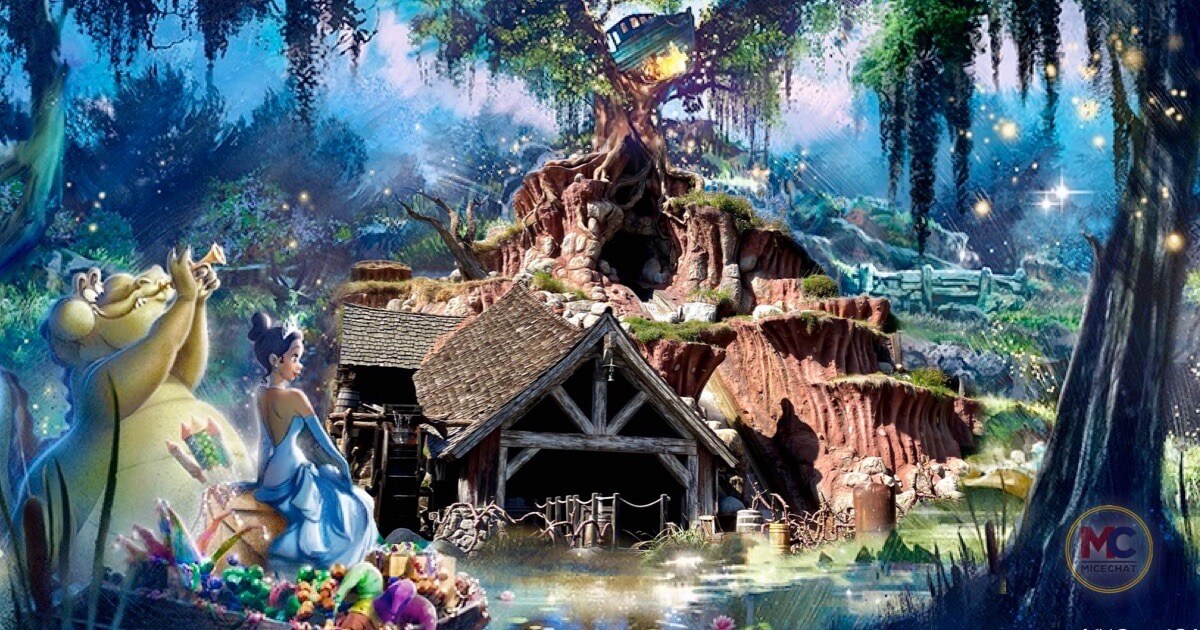 Bet you never thought you’d get Disney Parks breaking news first from a weekday morning talk show on television, but that’s exactly what happened this morning on the Live! with Kelly and Ryan show today!

During Thursday morning’s broadcast of the Live! with Kelly and Ryan show, Anika Noni Rose, the actress who lent her voice to Tiana in Disney’s The Princess and the Frog, appeared on the show to talk about Disney Parks’ brand-new take on the iconic Splash Mountain attraction.

RELATED: News reporters in New Orleans dress up as “Princess & the Frog” characters for Mardi Gras 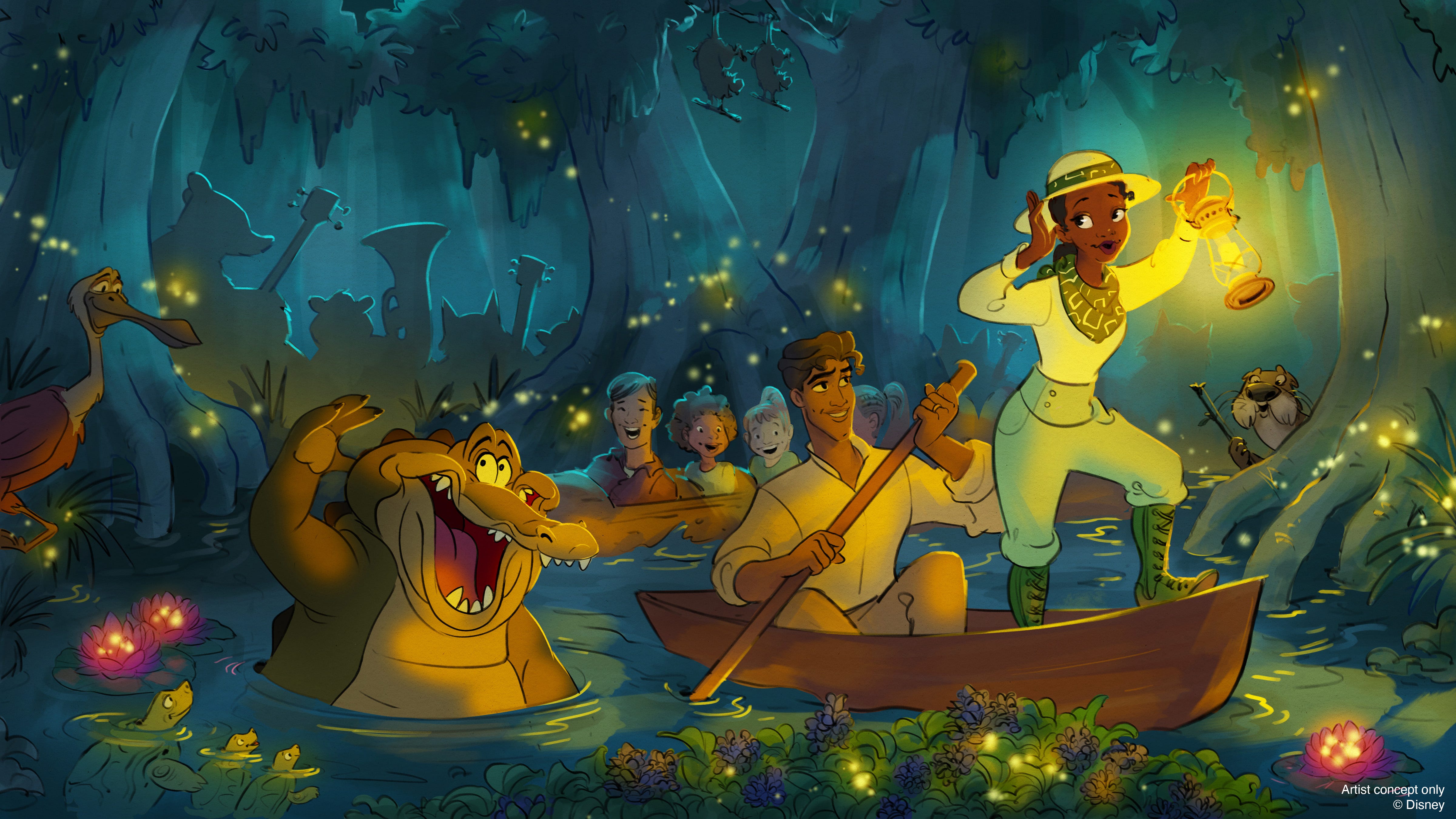 The retheming of Splash Mountain was first announced almost two years ago, but little has been done in the way of moving the ride toward a new theme, so far as Guests could tell. 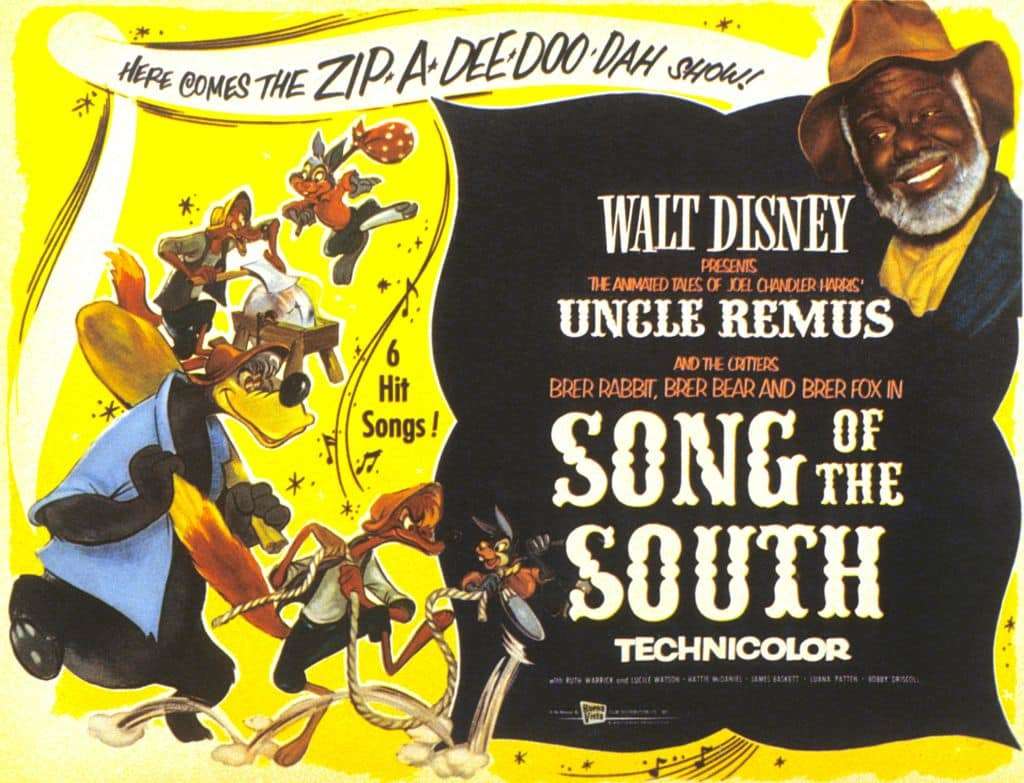 The current controversial theme of the attraction has long been a source of debate and backlash among parkgoers and fans as many believe no Disney attraction should still feature a Song of the South theme, especially as the film has been pulled off the shelves and is not available on any streaming platforms because of the sensitive nature of its storyline which involves the topic of slavery and, to some, promotes racial stereotypes.

Though the Splash Mountain attraction does not feature Uncle Remus or mention slavery in any way, the iconic animated characters from Song of the South are featured throughout the ride, including Br’er Rabbit, Br’er Fox, and Br’er Bear. 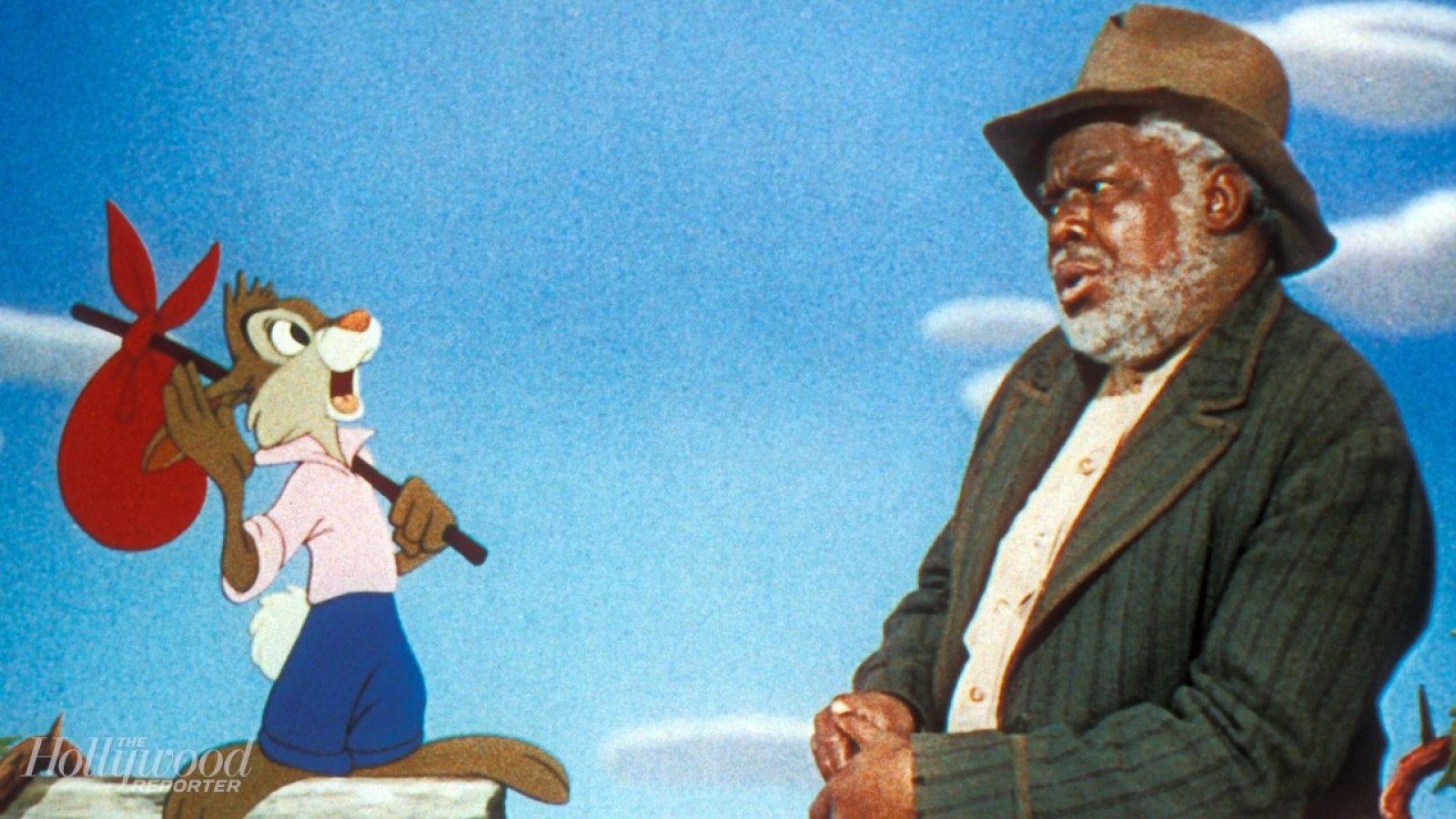 Though the retheming efforts were announced in 2020, Disney has been pretty hush-hush about any sort of timeline, leading some fans to wonder if a change is still in the works.

But during the Live! with Kelly and Ryan show Thursday morning, Anika Noni Rose cleared up some of the confusion, saying, “[Disney is] making a ride; it will be out in 2024.” 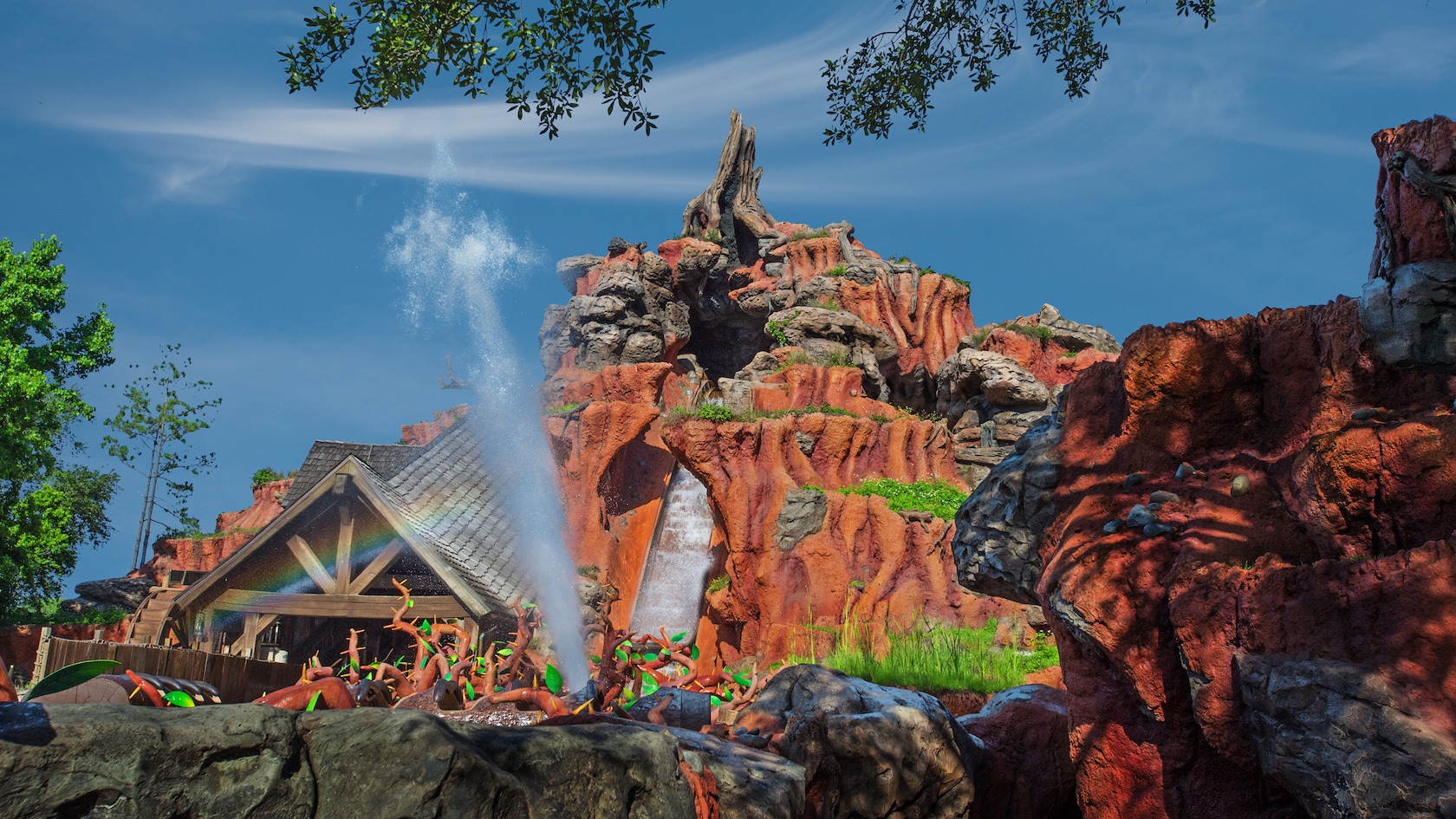 Though the actress didn’t give a specific date, she did confirm the opening of the new Princess and the Frog attraction, coming in 2024.

2022-06-02
+Becky Burkett
Previous: Guest Complains That Disney Made Her Buy “Ugly” Shirt When She Was Dress Coded
Next: The Best Specialty Cocktails in Disney’s Hollywood Studios