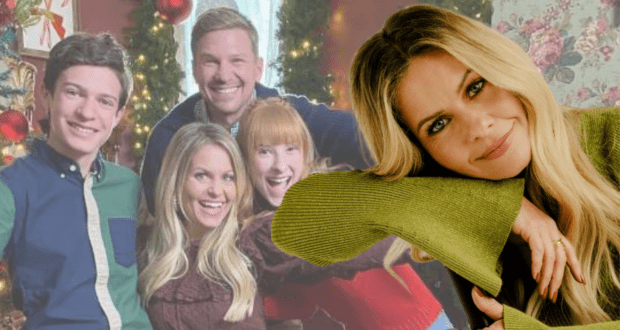 The star of one of Disney’s most popular prime-time series of all time has come under fire after giving an interview and sharing insight into plans for her new cable network known for its “God and country” take on holiday programming. 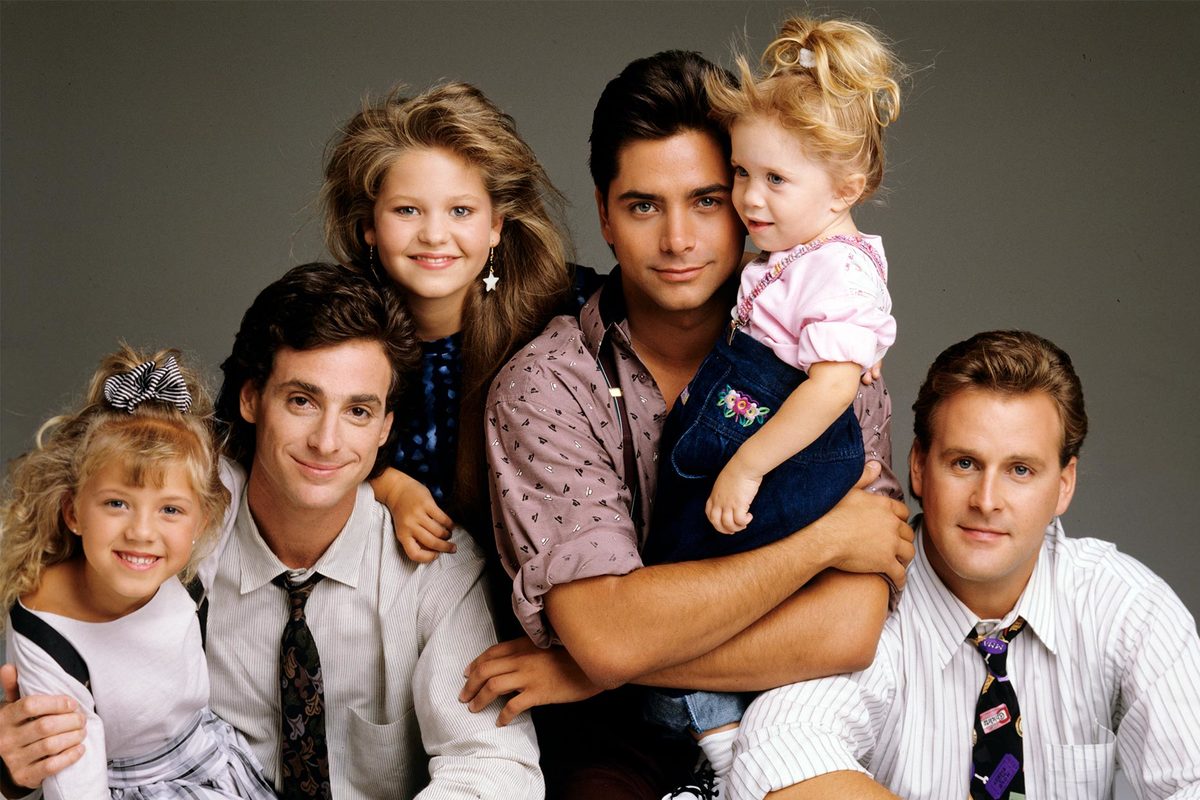 The world is a bustling place full of different tastes in food and clothing, different viewpoints on raising children, different approaches to baking a pie, and how exactly to pronounce, “tomato.” There are even differing schools of thought on whether a standard side dish made of bread, spices, celery, and onion and served on Thanksgiving Day is called “stuffing” or “dressing.”

And while most people–even celebrities–can appear on live television and discuss an affinity, or lack thereof, for mushrooms and onions, or for mayonnaise on French fries with relatively low backlash, the same is not true about other topics such as abortion rights, climate change, and gay marriage, as one celebrity discovered this week, following an interview with The Wall Street Journal. In an interview with the giant media outlet, actress Candace Cameron Bure, who played D. J. Tanner on the Disney/ABC hit prime-time series Full House alongside the late Bob Saget in the late 1980s and early 1990s, talked about her recent departure from The Hallmark Channel.

“My heart wants to tell stories that have more meaning and purpose and depth behind them,” Bure explained. “I knew that the people behind Great American Family [are] Christians that love the Lord and wanted to promote faith programming and good family entertainment.” Bure, best known for the role she played as an adolescent and teenager–that of eldest daughter in the Tanner household on Full House–had become a staple in feel-good holiday flicks on The Hallmark Channel in recent years. Some have called her the “Christmas rom-com queen” of the channel. But earlier this year, Bure resigned her post at Hallmark and traded those Christmas rom-com movies for a different role at Great American Family Channel. In December, The Hallmark Channel will debut The Holiday Sitter, a G-rated original holiday film–the first one on the network to solely focus on an LGBT love story. When asked whether she thinks Great American Family Channel will also feature same-sex couples in its holiday films, Bure said no.

“I think that Great American Family will keep traditional marriage at the core,” she said.

Her statement, by many accounts, wasn’t inflammatory, but it quickly drew harsh criticism across social media platforms.

Sarah Kate Ellis, CEO of GLAAD, called Bure’s comment “irresponsible and hurtful,” suggesting the actress was “using tradition as a guide for exclusion.” 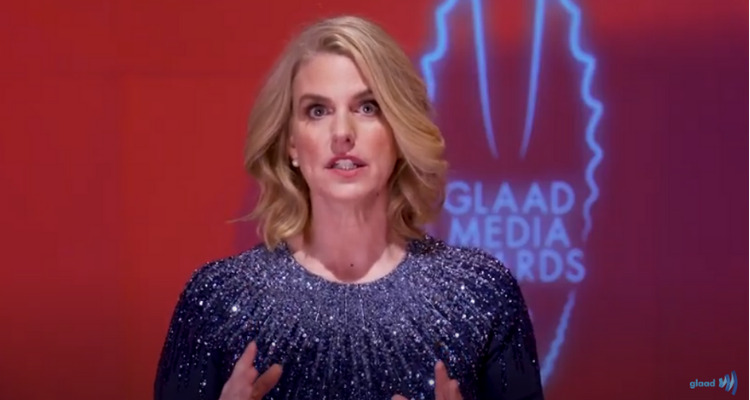 “Bure is out of sync with a growing majority of people of faith, including LGBTQ people of faith, who know that LGBTQ couples and families are deserving of love and visibility,” she said. Ellis further said she’d “love to have a conversation with Bure about my wife, our kids, and our family’s traditions.”

“If [Great American Family’s] plan is to intentionally exclude stories about LGBTQ couples, then actors, advertisers, cable and streaming platforms, and production companies should take note and seriously consider whether they want to be associated with a network that holds exclusion as one of its values,” Ellis added. 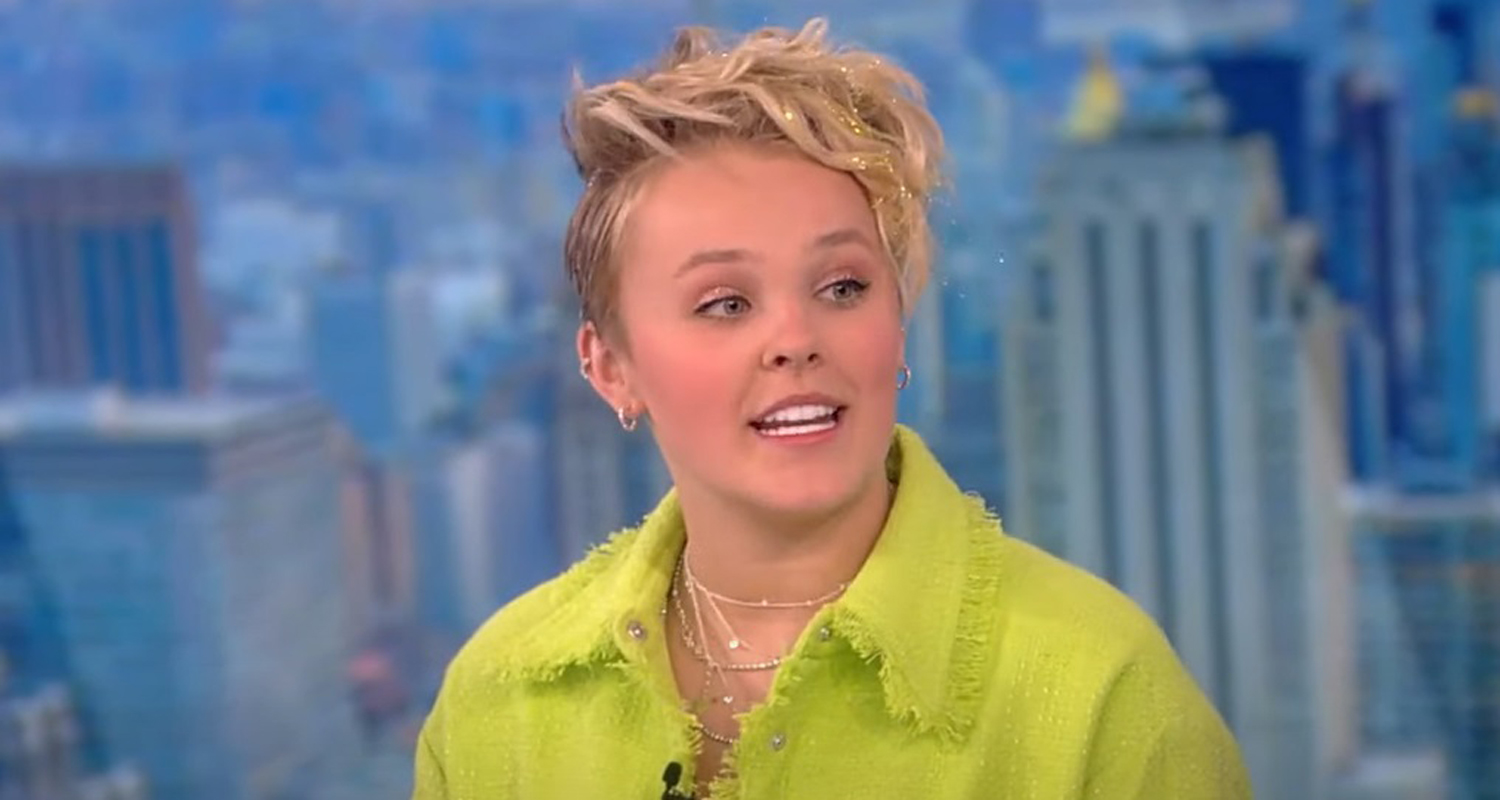 Singer and dancer JoJo Siwa took to Instagram to give a voice to her disappointment in Bure, saying:

“Honestly, I can’t believe after everything that went down just a few months ago, that she would not only create a movie with intention of excluding LGBTQIA+, but then also talk about it in the press. This is rude and hurtful to a whole community of people.”

Bure released a statement in response to the seemingly viral backlash over her comment, saying that she shouldn’t be surprised at the backlash, “given the toxic climate in our culture right now.” 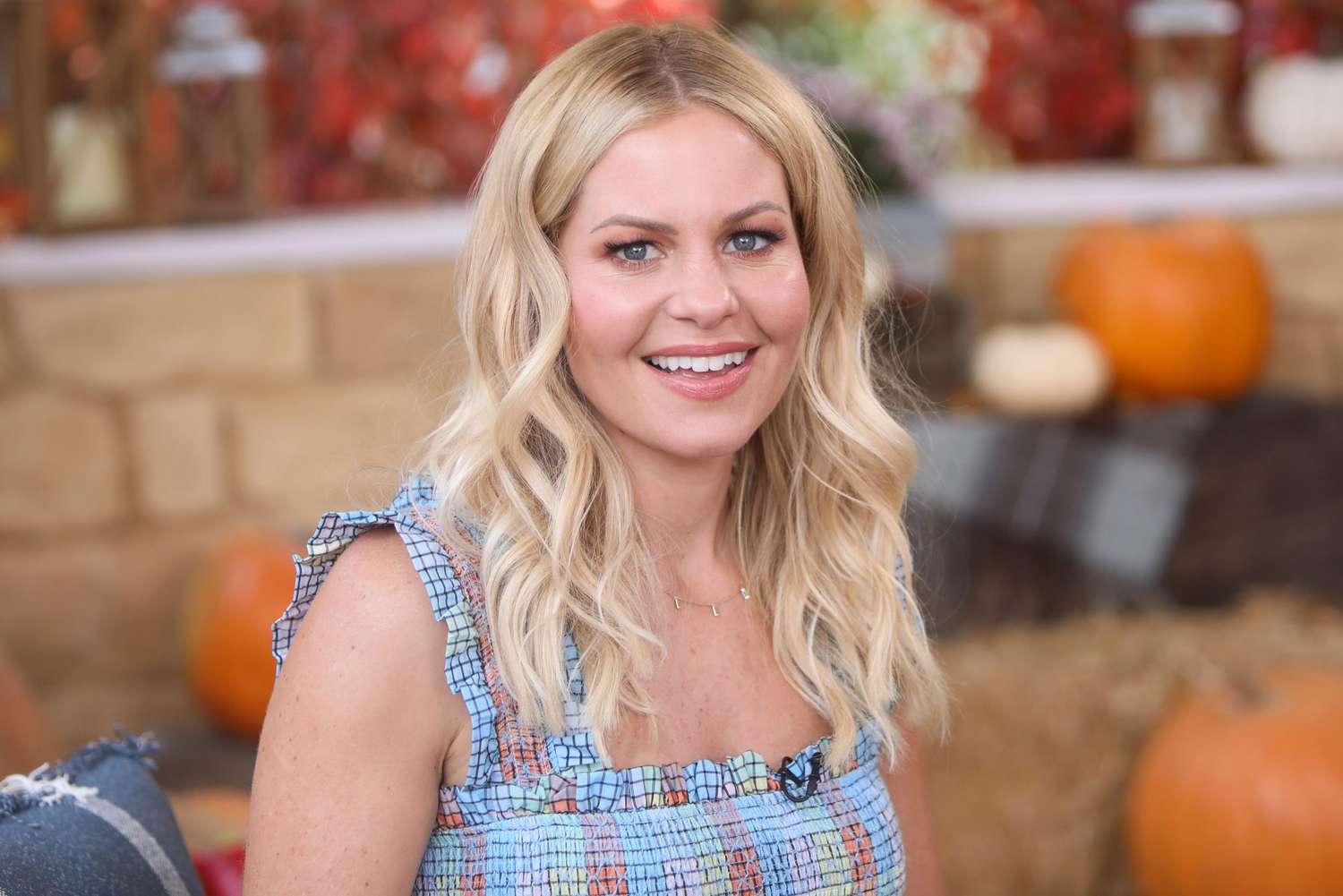 “It absolutely breaks my heart that anyone would ever think I intentionally would want to offend and hurt anyone,” Bure said. “It saddens me that the media is often seeking to divide us, even around a subject as comforting and merry as Christmas movies.

2022-11-17
+Becky Burkett
Previous: Disney Once Again Suspends Magic Key Sales — After Less Than 48 Hours
Next: Disney Quietly Made a Serious Improvement to the Park Reservation System