Over the years, most of the pavilions have seen updates, reimaginings, and changes of different kinds. One of the most obvious is Canada and its Circle Vision-360 film, which had a major upgrade in January 2020. 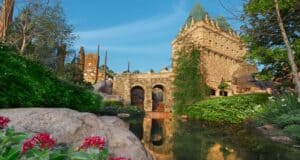 The film is currently not showing during EPCOT’s International Food and Wine Festival, as the space is being used as an indoor food/dining location this year. But as soon as the festival wraps up on November 20, Guests will again have the chance to be immersed in the beauty and wide-open spaces enjoyed by our neighbors to the north. 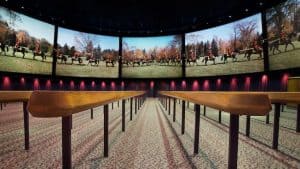 Canada, Far and Wide also features a brand-new musical score by composer Andrew Lockington, who is, of course, Canadian. It is narrated by Canada natives Catherine O’Hara and Eugene Levy. 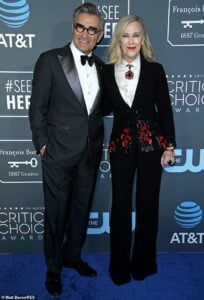 The previous Circle Vision-360 presentation was narrated by funny guy Martin Short, a Canadian himself. But the film grew dated and more dated and then outdated. It was time for an upgrade. Plans for the upgrade were announced in 2018, and the new film, Canada Far and Wide debuted in January 2020.

Disney World’s website invites Guests to “get ready for a breathtaking look at the Great White North with Canada Far and Wide in Circle-Vision 360,” and promises “sweeping scenic views” in the updated version of the film presentation. 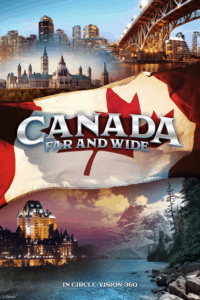 Canada Far and Wide will resume presentation on November 21, 2021, and showtimes will be available beginning at 11:00 a.m. and running through 9:45 p.m.

Have you seen the updated version of the Canada pavilion’s film presentation? Do you like it better, or do you reminisce about the previous version?