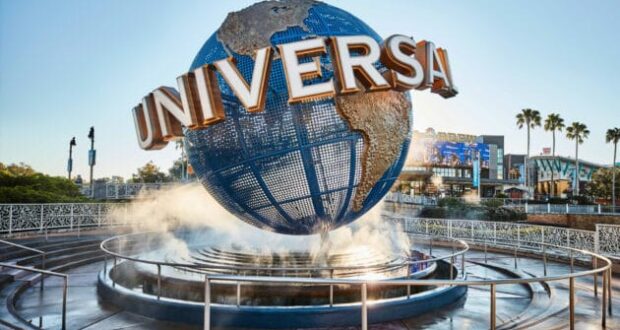 After announcing today during the company’s fourth-quarter earnings call that its brand-new theme park, Epic Universe, would open in Summer 2025, NBC Universal execs got on with the news about the phenomenal uptick in the company’s theme park revenue for the last three months of 2021. 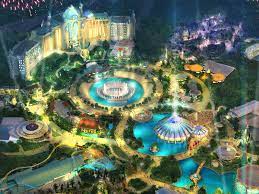 According to The Orlando Sentinel, during today’s earnings call, Universal Studios Resort Orlando reported the “best quarter in the company’s history for any quarter.” The report was given by Brian Roberts, Comcast’s Chairman and Chief Financial Officer. The record-breaking earnings were over a period of time beginning October 1, 2021, and ending on December 31, 2021. 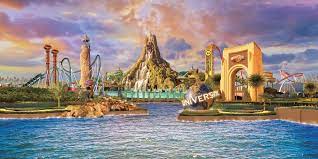 In addition to the Beijing Resort’s influence on the company’s revenue, Universal Studios Orlando Resort also saw success during its fourth quarter last year, which only increased the amount of the company’s record-breaking theme park revenue.

“Everything’s kind of going in the right direction,” explained Jeff Shell, NBC Universal’s Chief Executive Officer said. “And even as we start the first quarter, continuing in that direction. I think part of that, by the way, is because we continue to invest in our attractions during the pandemic.”

Even with the record-breaking revenue NBC Universal enjoyed last quarter, the company says that the usual numbers of international visitors haven’t yet rebounded at Universal Studios Orlando, but Shell remains optimistic about the future.

“All signs are pointed up in our theme park business,” Shell said.

2022-01-27
+Becky Burkett
Previous: Disney Reveals EPCOT Flower & Garden Festival Details!
Next: How Rude! Guests position chairs in the middle of Main Street U.S.A. so they can enjoy the fireworks while seated