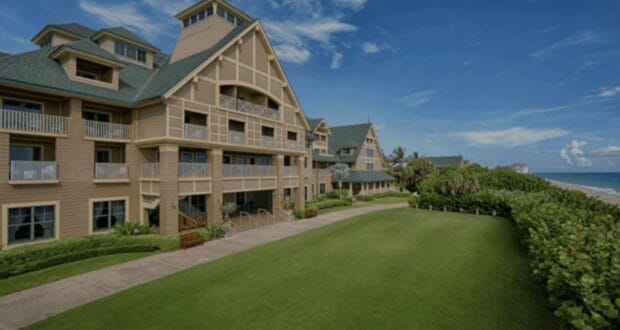 Man With Gunshot Wound to the Head Found Near Disney Resort

A man was pulled from the water today at Disney’s Vero Beach Resort. Lifeguards found him on a surfboard, motionless, floating in the water. Upon rescuing him from the water, he was found to have a gunshot wound to the head. The man is described as being in his 60’s.

It is unknown at this time whether the man was a guest at the resort or if he simply floated there after being shot. Likewise, it is also unknown if the incident happened on Disney property or elsewhere.

According to a report from Yahoo News,  Disney lifeguards pulled him from the water, and Indian Creek County Fire and Rescue transported him to a local hospital. Assistant Battalion Chief David Kiernan said, “We did transport a male who looked like he had [an] injury that was consistent with a gunshot wound,” Kiernan also noted that the wound appeared to be near his mouth.

The man is currently in critical condition, and at this time, a prognosis is unknown. Kiernan, who said he was reading details of the accounts from reports of firefighters, said the incident occurred sometime before noon Thursday, September 9. 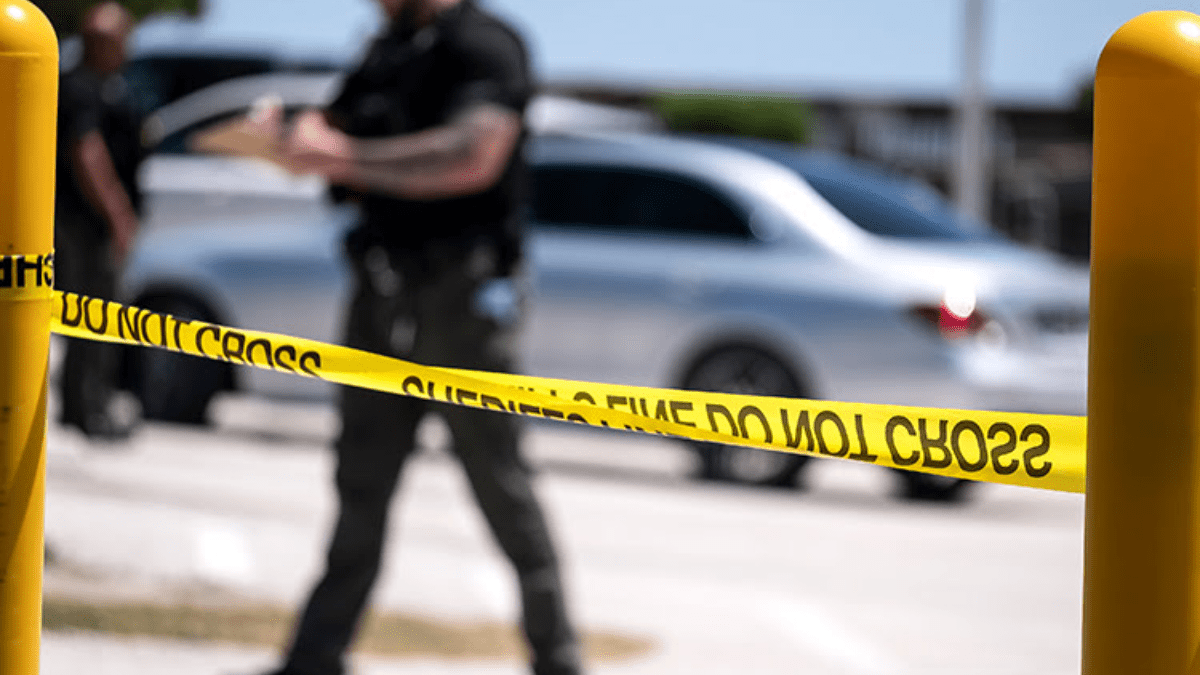 Police are investigating the incident. However, at this time, there isn’t much to go on. Fire officials stated that there was no weapon found at or anywhere near the scene, and there were no witnesses to the shooting. Lt. Joe Abollo of the Indian River County Sheriff’s office believes the gunshot wound may have been self-inflicted and pre-planned.

Disney’s Vero Beach Resort in Florida is one of 3 Disney-owned resorts that are not tied to a theme Park. The other two are Disney’s Hilton Head Resort in South Carolina and Disney’s Aulani Resort in Hawaii.

This story is ongoing and we will bring you more details as they come available.