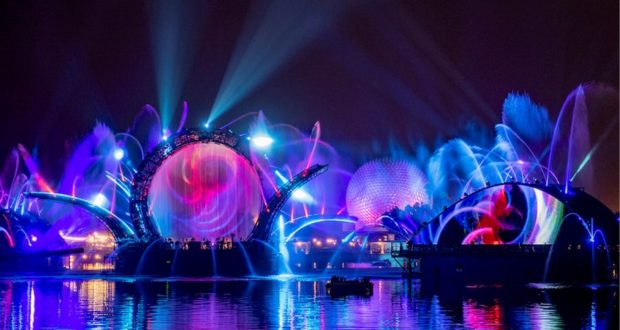 As shared by Disney: “Joining “Disney Enchantment” on Oct. 1 will be “Harmonious” at EPCOT, one of the largest nighttime spectaculars ever created for a Disney park. This new show will bring the globe together at World Showcase Lagoon in a celebration of Disney music that inspires people worldwide. It’s a grand, powerful tribute to the stories and songs that unite us, embracing new technical magic that incorporates pyrotechnics, choreographed moving fountains, lighting and media in new ways. “Harmonious” will invite you to travel the globe through new interpretations of classic Disney songs as you’ve never heard them before, reimagined in more than a dozen languages by a diverse group of 240 artists from around the world.”

We’ll keep you posted as we learn more about this breaking news!