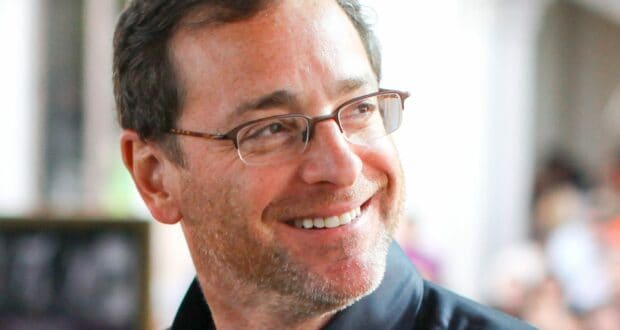 It’s been almost 8 weeks since actor and comedian Bob Saget was found deceased in his hotel room at the Ritz-Carlton Orlando Hotel, and the question of what actually happened to him has still not been definitively answered.

By now, most fans know that Bob Saget passed away sometime on January 9, 2022, in his hotel room in Orlando, Florida, after hotel surveillance cameras showed him entering his room at 2:17 a.m. But what many fans don’t realize is that the case surrounding the 65-year-old’s death is not yet closed, and a final report from an investigation into Saget’s death is expected shortly, according to CNN. Almost immediately after news of Saget’s death was released, fans and armchair physicians began formulating theories about what might have led to the actor’s death. The majority of those “guesses” had to do with cardiac arrest or heart attack. But Saget’s autopsy report revealed something far more troubling as the cause of his death: blunt head trauma.

RELATED: Bob Saget’s family releases a statement about his cause of death before autopsy report is released to the public

It was troubling to some fans that though a report by the Orange County Sheriff’s Office stated that “no signs of trauma were seen” when officers found Saget deceased and lying in a supine position in his hotel bed with his arm across his chest, the autopsy report for Mr. Saget stated not only that there were multiple signs of trauma, but that trauma was indeed the cause of Saget’s death. 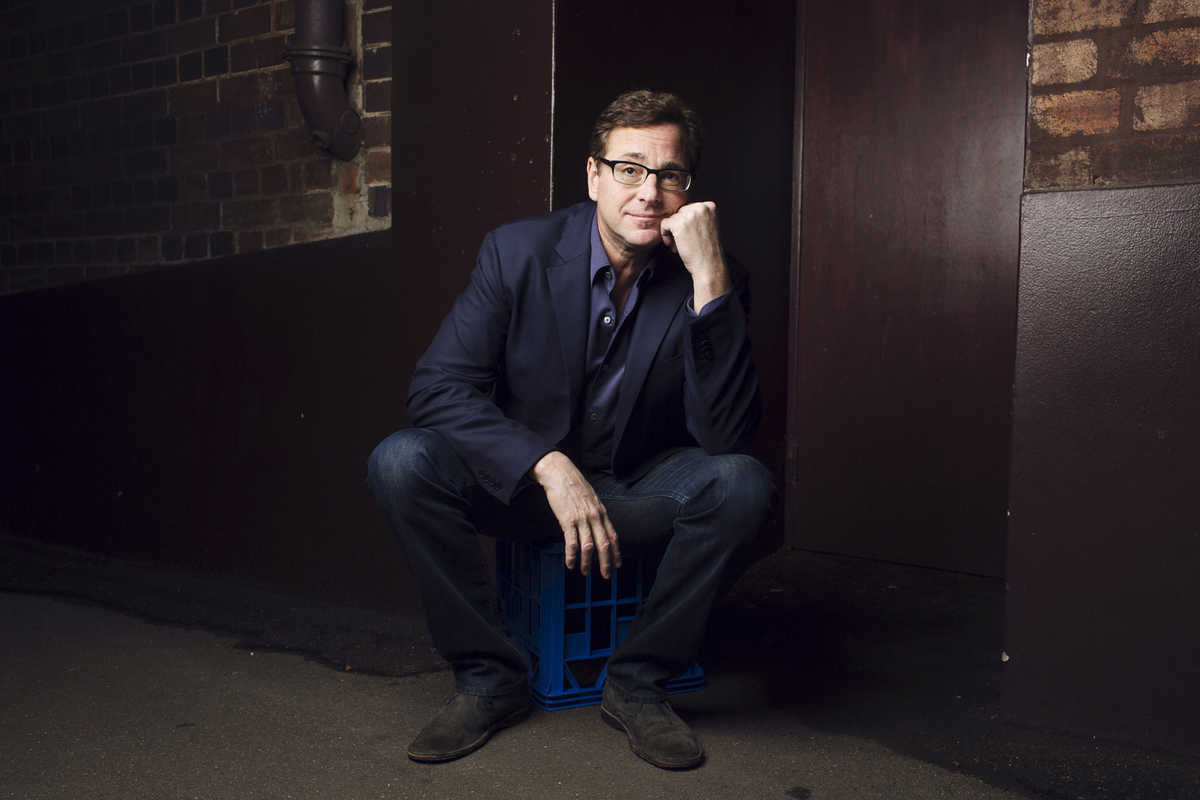 “It is in my opinion that the death of Robert Saget, a 65-year-old white male found unresponsive in a hotel room, is the result of blunt head trauma,” Chief Medical Examiner Dr. Joshua D. Stephany stated in the autopsy report.

Though findings noted in Dr. Stephany’s autopsy report have yielded far more questions than answers for clinicians and laypeople alike, no new information has been disclosed by authorities since the report was released, and questions continue to swirl about how Saget could have ended up lying in his hotel bed with multiple severe skull fractures.

When asked about whether or not a death investigation into Saget’s passing is closed or remains open, the Orange County Sheriff’s Office has been careful in its responses.

“It’s actually not quite that simple,” was the written response from an Orange County Sheriff’s Office spokesperson in response to an emailed query from CNN about the current status of the investigation into Saget’s death.

“There is no active investigation happening,” the spokesperson continued in the response, “but the case is not technically closed.” 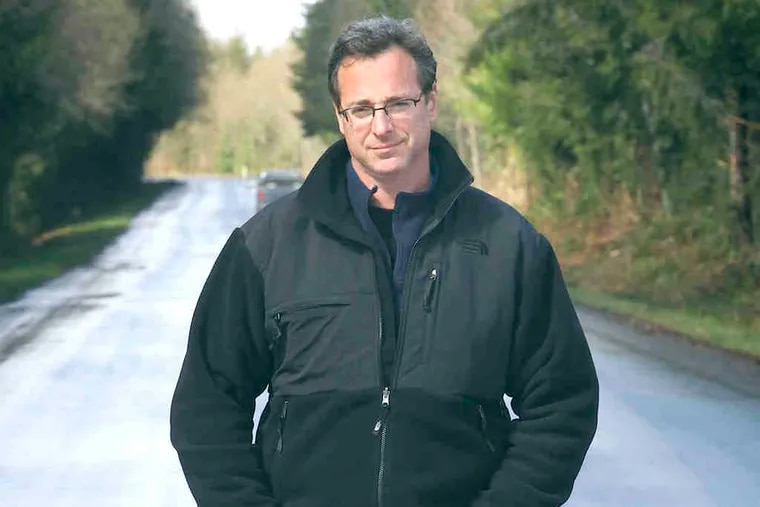 “You want to backtrack and make sure you’ve done everything you can to verify it’s an accident,” Dunn explained to CNN. “Eventually, you’re going to come to a point where’s there’s nothing left to check.”

Now, a source with law enforcement who is familiar with the Saget case has spoken to CNN and said that the Orange County Sheriff’s Office is soon to issue a final report, per the news outlet. 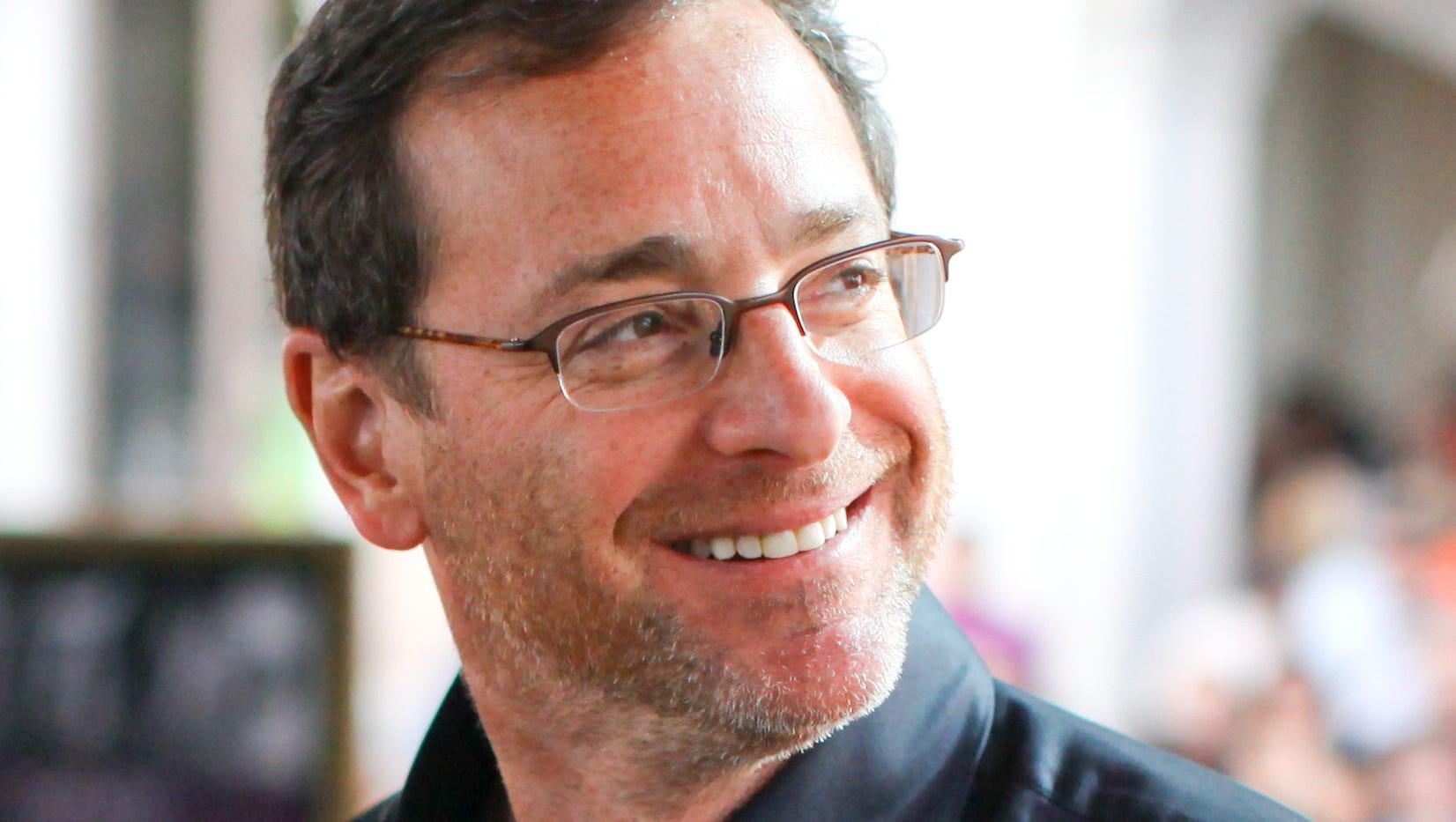 Only last week, PEOPLE Magazine featured a story that cited sources that remained unnamed who claimed that investigators in the case had formulated an idea about the events that transpired before Saget’s death, including a loss of consciousness in his hotel bathroom, a backward fall, the striking of his head on the floor, and a regaining of consciousness, but at this time, there’s no evidence that suggests investigators are formally going with that theory.

Shortly after the autopsy report was released, fans and neurologists alike began to verbalize concerns over the possibility of foul play, citing the severity of Saget’s injuries, which, according to CNN, were many.

“Saget was found with multiple fractures in his skull and the roofs of both eye sockets, according to the autopsy report,” reads a CNN post about the autopsy results. “A toxicology screen revealed the presence of some prescription drugs, but nothing the medical examiner noted as a contributing factor in Saget’s death. No alcohol or illegal substances were found.”

Dr. Neha Dangayach, an assistant professor of neurosurgery and neurology at Mount Sinai in New York, says that when a person suffers from skull fractures, he or she will usually have a headache. She says that headache will usually spur the person to ask for help. 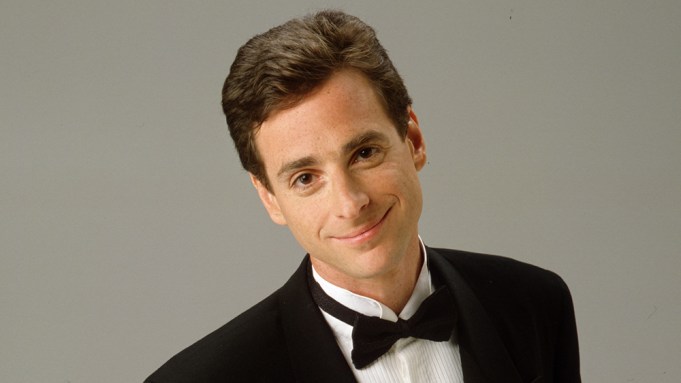 Saget is best remembered for his role as Danny Tanner on Disney-owned ABC’s Full House series.

As this continues to be a developing story, we will monitor the situation for any updates in the story.