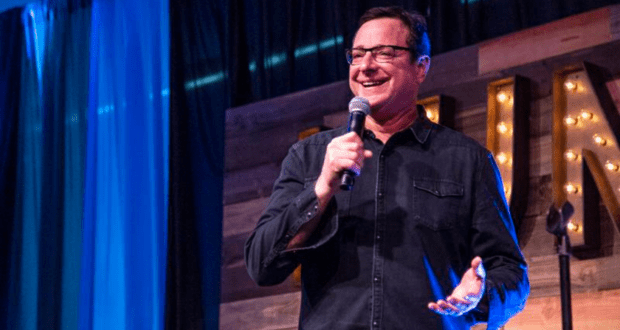 The final autopsy results have been made public in the death of beloved comedian and actor Bob Saget, but some physicians and fans have raised eyebrows after learning that head trauma resulting from an accidental fall led to his death. 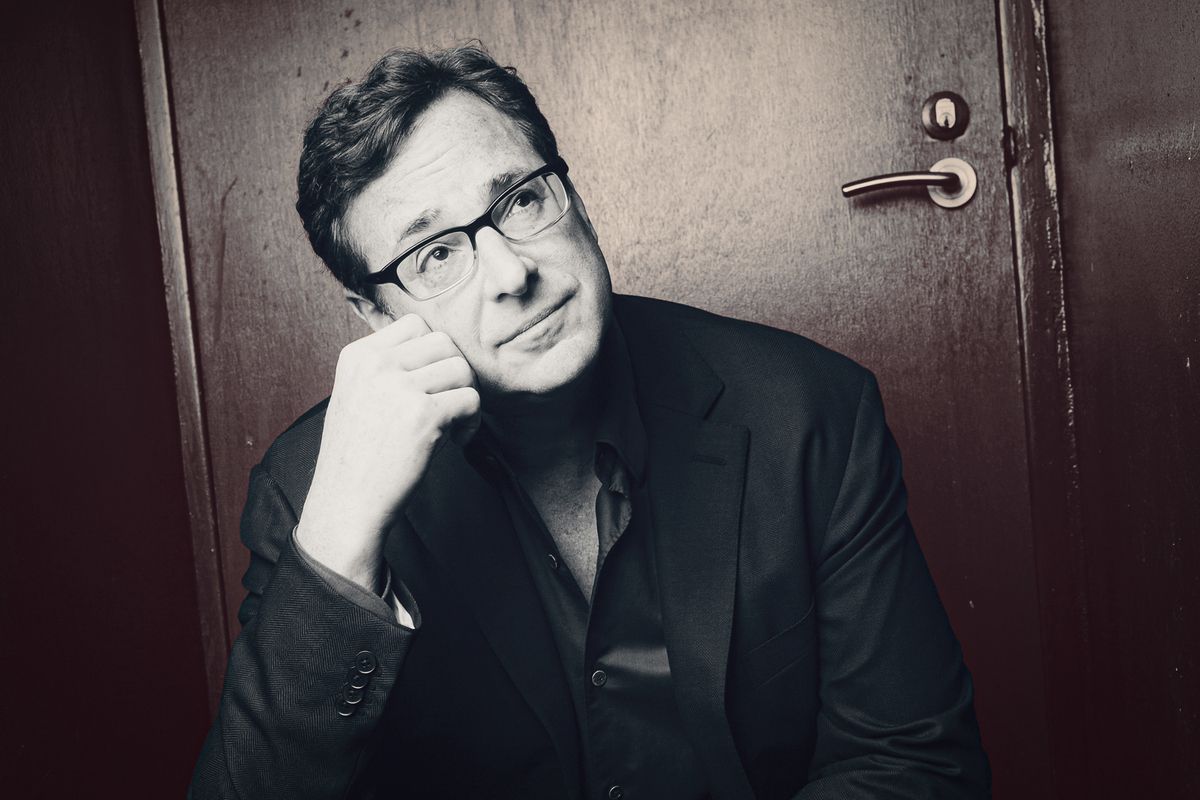 Saget was found deceased in his hotel room at the Ritz-Carlton Orlando Hotel on January 9. The Full House star had been in Florida performing stand-up comedy shows as part of his I Don’t Do Negative Tour. He was scheduled to check out of his room at the Ritz-Carlton on Sunday, January 9. Family members had tried to reach him several times that day, and after those attempts were unsuccessful, the family called the hotel and asked for a welfare check in Saget’s room. Hotel staff found him unresponsive and called 911.

Saget was pronounced deceased shortly after 4:00 p.m. that afternoon. According to a report from the Orange County Sheriff’s Office, Saget’s room was neat and his personal belongings were on the nightstand, television stand, in the closet, and in the bathroom. The report also stated that “Mr. Saget was found in a supine position on his bed. His left arm was across his chest while his right arm was resting on the bed” and that “no signs of trauma were seen.”

Last week, Saget’s family issued a statement about the cause of Saget’s death; however, the family didn’t mention the words “autopsy” or “medical examiner.” Part of that statement by the family read:

“Now that we have the final conclusions from the authorities’ investigation, we felt it only proper that the fans hear those conclusions directly from us. They have concluded that [Saget] accidentally hit the back of his head on something, thought nothing of it, and went to sleep. No drugs or alcohol were involved.”

The family’s statement and their willingness to share information about Saget’s cause of death publicly seemed to answer questions and ease speculation for fans of the 65-year-old actor and comedian. Though awfully tragic and heartbreaking to hear, an explanation involving Saget having sustained an injury from an accidental bump on the head and being unaware of the extent of that injury seemed completely plausible to the non-clinical majority.

The official autopsy results were released on Friday last week and quickly made their way throughout news outlets. The autopsy report written by Dr. Stephany identifies multiple fractures in the skull, as well as bleeding on the brain.

“In consideration of the circumstances surrounding the death and after examination, toxicology analysis, histology, and a respiratory pathogen panel, it is my opinion that the death of Mr. Saget was the result of blunt head trauma,” Dr. Stephany wrote in the report.

In a post at PEOPLE.com, Dr. Roshini Raj, an Associate Professor of Medicine at NYU Langone Health, explains more about the autopsy results.

“This report shows that the [skull and] brain suffered trauma which led to skull fractures, bruising of the brain and actual bleeding in the space around the brain,” Dr. Raj said. “This blood can compress the brain and cause death.”

Dr. Stephany cited “blunt head trauma” as the cause of Saget’s death and “accident” as the manner of death, saying that the trauma was most likely due to a backward fall. But while the autopsy report determined the injuries that led to Saget’s death, several neurosurgeons from some of the country’s top hospitals say that the Saget autopsy report leaves them with questions about the circumstances that led to his injuries. 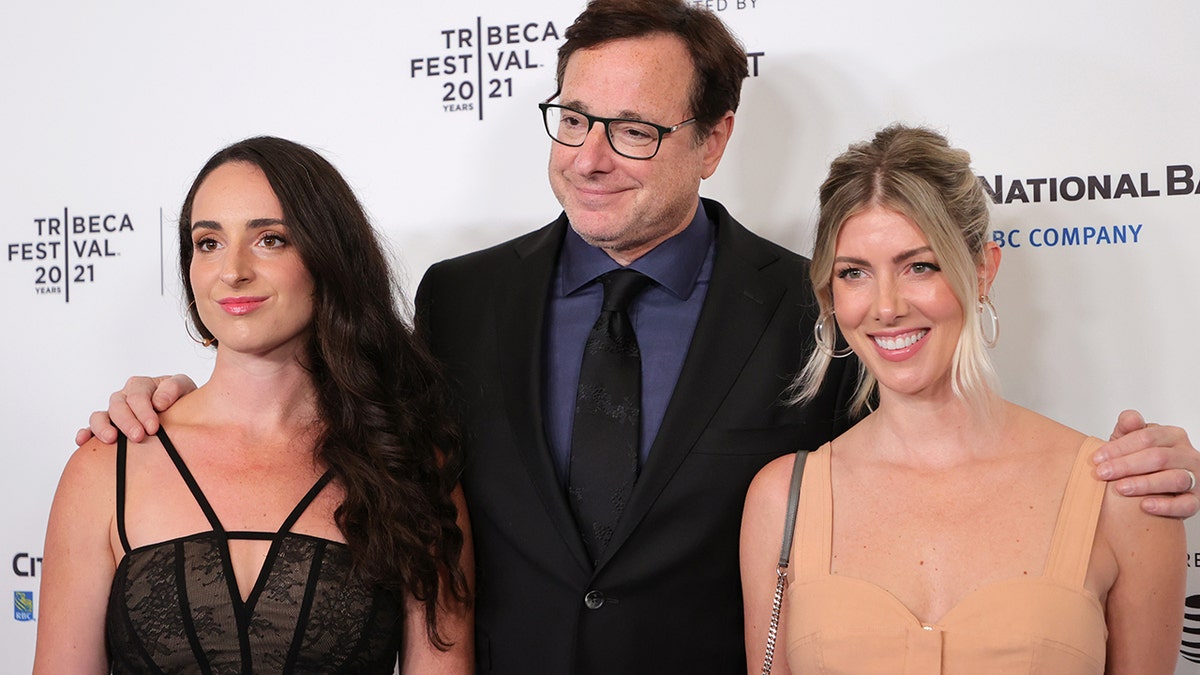 According to The New York Times, the injuries detailed in the official autopsy report for Saget are “far from a head bump that might have been shrugged off” and rather the description of “an unmistakably serious set of injuries,” and some physician experts have said that with extensive injuries such as those cited in Saget’s autopsy, it’s not likely that he would have just ignored the situation intentionally as they would have rendered him confused or even unconscious.

Dr. Jeffrey Bazarian, an emergency physician and concussion expert at the University of Rochester Medical Center, doubts the actor was fully alert and aware after having sustained such injuries.

“I doubt he was lucid,” Dr. Bazarian said, “and doubt he thought, ‘I’m just going to sleep this off.'”

Upon hearing the findings in Bob Saget’s autopsy report, some neurosurgeons have said that a typical fall wouldn’t usually lead to the types of fractures he sustained. Rather, according to these experts, injuries such as these are usually more typical in people who have fallen from a substantial height or in people who have been thrown from their seats as a result of a car accident. But there were no injuries reported elsewhere on Saget’s person.

Dr. Gavin Britz, the Chair of Neurosurgery at Houston Methodist describes Saget’s injuries as “significant trauma,” explaining that these types of injuries are what he has seen in people who’ve been struck or have fallen from a height of 20 to 30 feet. Dr. Britz further stated that Saget’s fractures were located in areas of the skull that would have caused him “significant pain.”

Dr. Fred Davis, an Associate Chair of Emergency Medicine at Northwell Health in New York, spoke to FOX News as questions have emerged about the circumstances leading to Saget’s injuries.

“The extent of injuries as reported by the autopsy is usually seen in significant traumatic events,” Dr. Davis explained. “It involved breaks in the bones of the skull in multiple areas which tends to happen with high force injuries.”

“I think the bigger question here is the mechanism of there being just a minor head trauma, which this just feels less like,” says Dr. Joshua Marcus, MD, Neurosurgery at Nuvance Health. “[This] doesn’t smell like a benign head trauma, here; it looks like someone who had a major roll down the stairs, car accident, bicycle accident, motorcycle accident.”

Others have taken to social media to show support for Saget’s family and to share their uneasiness about the questions about circumstances leading to his fatal injuries, some saying it “doesn’t make sense” and others going so far as to suggest “foul play.”

If Bob Saget fell in the shower & sustained those level of injuries, is he really going to just dry himself off, put some clothes on, and just go to sleep? The other scenarios of foul play are more likely. Also possible the family knows and wants to keep it quiet – embarrassment

Others are simply asking more questions, perhaps hoping that a public conversation will start about taking another look at the entire situation resulting in Saget’s death.

So what happened? A very bad slip and fall in the tub? Did anyone check the bathroom for signs of a bad fall? Are they still ruling out foul play? #BobSaget https://t.co/5UUbayErxy

Some like Steven Schendler shared their anger over such a tragedy and tweeted about hoping they are wrong in their assumptions at this point.

Okay so I’m not a @FoxNews man but this just enrages me that such a kind hearted and talented man died for Jon reason. You can’t read that autopsy and tell me@bobsaget didn’t incur some terrible foul play. I really hope his family has answers and my assumptions are wrong.

AnonyMoose, MD tweeted about the lack of details in proving Saget’s death resulted from an accidental injury.

CNN says Bob Saget died from accidental blow to back of his head. No sign of foul play in his "orderly" hotel room.
It doesn't sound accidental when you leave out details on proof of accident.

Saget was best known for his role as single dad Danny Tanner on the Disney-owned ABC network series Full House. He spent his life sharing smiles and laughter with others through comedy and television.

At this time, the Orange County Sheriff’s Office says the investigation surrounding Saget’s death is a closed case.