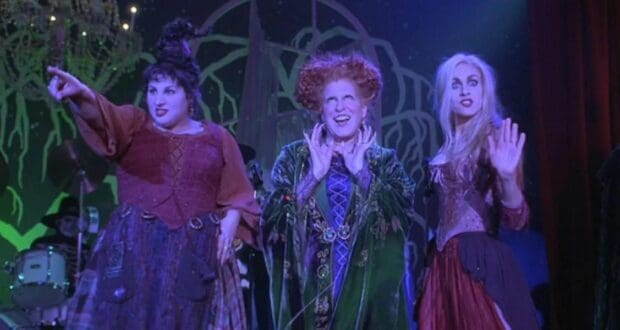 The time is nearly here to brew your potion, light your Black Flame Candle, and summon up the wickedly funny Sanderson sisters — at least on Disney+. Hocus Pocus 2 is set to premiere on Disney+ on September 30 and, if you couldn’t tell, I am very excited about that! And the best way to prep for the return of Winifred, Mary, and Sarah Sanderson? Why, watching the original Hocus Pocus film, of course! 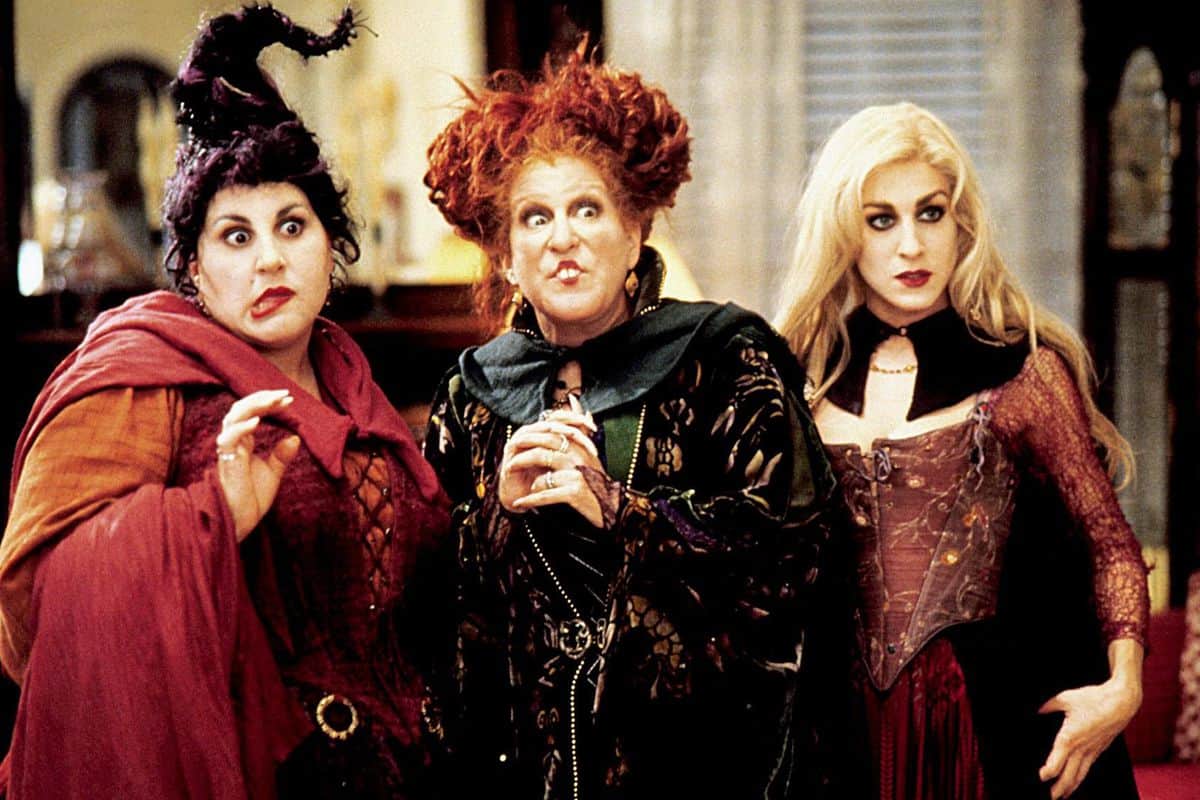 One of the most memorable scenes in the 1993 film is when the Sanderson sisters crash the Salem Halloween party at the Town Hall. Even though Max, Dani, and Allison tried to warn the townspeople, the adults did not want to believe them. Then Winnie, Sarah, and Mary take to the stage and sing the hit song “I Put A Spell On You” and curse the people of Salem to dance until they die.

You can watch the fun and fantastic scene below:

You may think you know all the words to this song by heart, but do you? Bette Midler — who played Winifred Sanderson — recently shared a post promoting the movie with a caption that read “Hello, sailors, my name’s Winifred. What’s yours?”

The caption immediately sent fans into a frenzy, thinking they had been saying the wrong words for years. Multiple articles were written and everyone had their minds blown. Until they realized it was just an autocorrect mistake. Midler updated the Instagram caption, saying that autocorrect was responsible for the chaos. 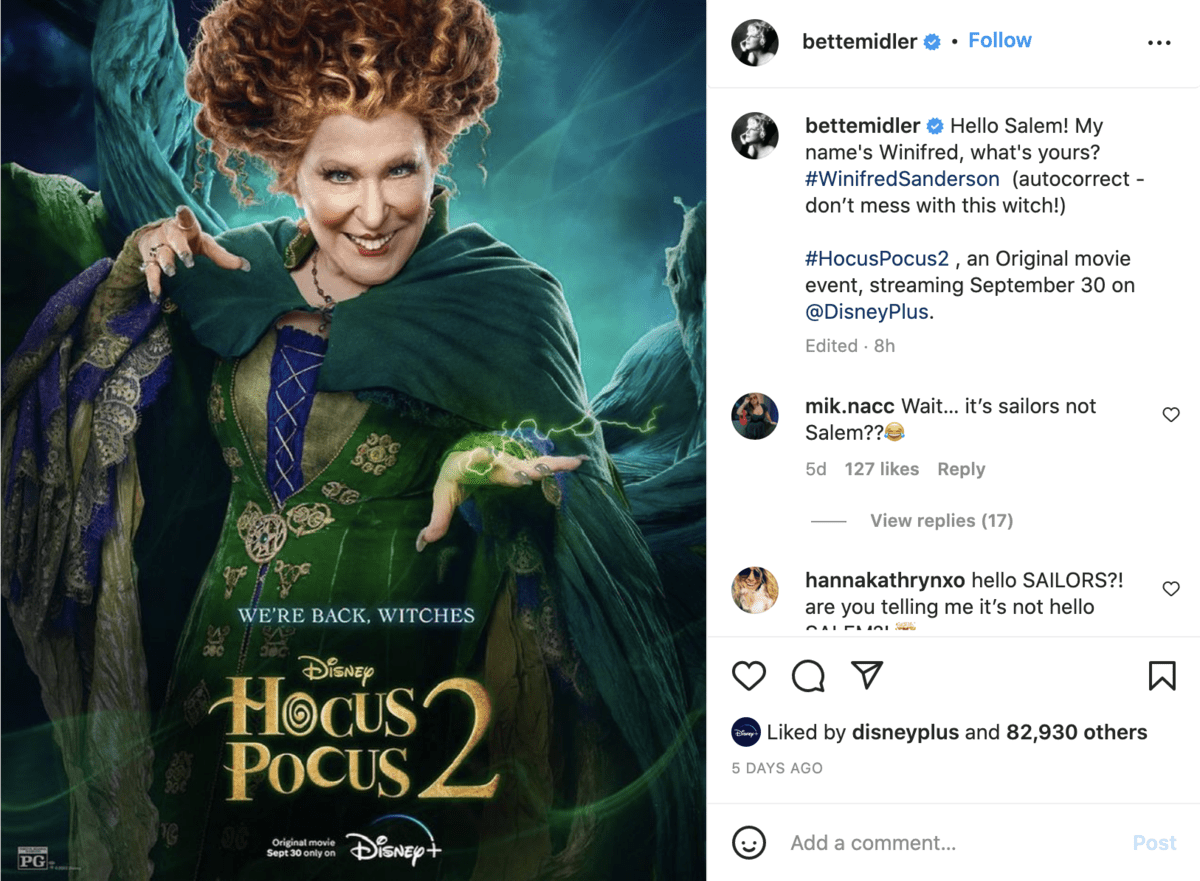 We all know that autocorrect can be the devil, and in this case, it definitely made people doubt everything they thought they knew about Hocus Pocus. Luckily, it was all one big mistake, and we can go back to making up our own words for the spell part of the song.

Hocus Pocus 2 will premiere on Disney+ on September 30. The film will see the return of Midler, Kathy Najimy, and Sarah Jessica Parker as the Sanderson sisters, and Doug Jones will return as Billy Butcherson. The film will also star Tony Hale as Mayor Traske, Sam Richardson as Gilbert, Whitney Peak as Becca, Belissa Escobedo as Izzy, and Lilia Buckingham as Cassie.

2022-09-28
Krysten Swensen
Previous: Figment Is Getting His Own Movie!
Next: Disney Guest Shares Evacuation Chaos Before Hurricane Ian