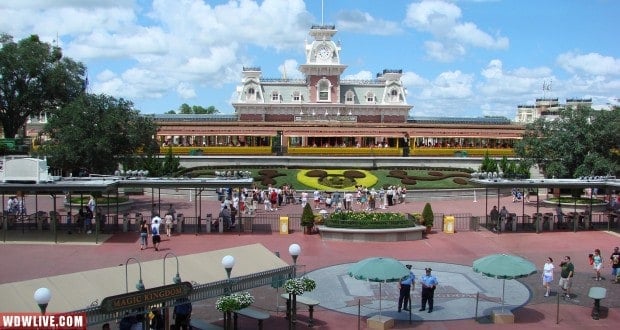 Walt Disney World has a reputation for being insanely crowded, with long lines for attractions and shoulder-to-shoulder firework viewing. As such, “when is the best time to go to Disney World?” most often can be translated into “when is Disney World least crowded?”

It’s true that Disney World, and especially Magic Kingdom, can be extremely busy. However, there are some seasons when the parks are significantly emptier.

Before I get into any specifics, let me briefly go over some general rules of thumb about Disney World crowds. For starters, the parks are always busier when school is out. That means summer, Christmas break, and spring break will see higher crowds. Many parents hesitate to take their kids out of school, so only vacation during these school breaks. Holidays also bring in more people. And when holidays coincide with long school breaks (like Christmas, New Years, Easter, and Fourth of July), you can bet the parks will be packed! Even Bank Holidays that prompt a three-day weekend will have a spike in crowd levels. Finally, weekends in general are busier than weekdays, since locals will play in the parks on the weekends. So, in the grand scheme of things, the parks will be least crowded on the weekdays, away from holidays and school breaks.

Now that the big picture is out of the way, let’s talk about specifics. Here are five times when Disney World is least crowded.

Did I mention your favorite time visit Walt Disney World? If not, when is it?