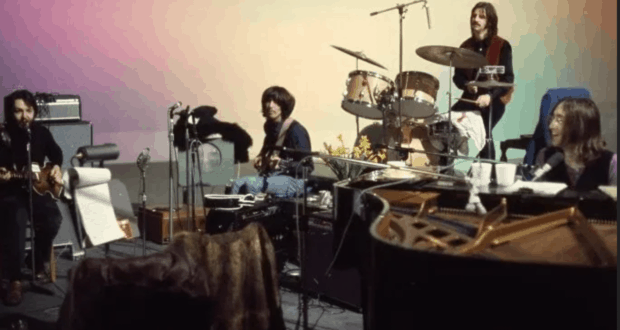 Beatles Documentary To Debut on Disney+ This Fall

We have been waiting for the Beatles documentary The Beatles: Get Back and we now know that it will debut on Disney+ over Thanksgiving weekend. The documentary will be in three two-hour episodes each being released one per day November 25th, 26th, an 27th, 2021.

Director Peter Jackson has been working on the film for years and it will feature never-before-seen footage of the iconic band. It dives into the band as they write and rehearse 14 new songs and plan their first live show in over two years.

We agree that having the documentary released on Disney+ will be a much better fit than in the theatres. We are thrilled to see this never-before-seen materials.

2021-06-17
Jennifer Retzlaff
Previous: July to Be Huge For Disney+
Next: The Holidays Have Returned! Disney Cruise Line Fall 2022 Itineraries Announced