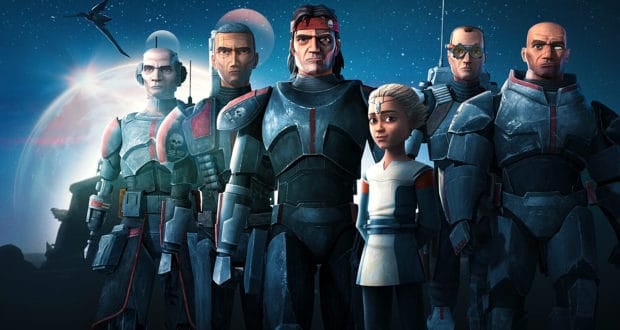 Bad Batch Will Be Back For A Second Season

Disney announced that Star Wars: The Bad Batch will be returning in 2022 to Disney+ for a second season.

Michael Paull, President of Disney+ and ESPN+, said the following about the second season: “Fans have enthusiastically embraced the action and drama of “Star Wars: The Bad Batch,” and we are excited to see the Star Wars animated universe continue to expand on Disney+. As the dedicated streaming home for the Star Wars franchise, we can’t wait for the second season of this fan-favorite animated series.”

14 episodes of the first season are already available on Disney+ with part one of a two part finale available with the series wrapping up in the next weeks.

Are you excited to have a second season to see what this group accomplishes?
Source: whatsondisneyplus