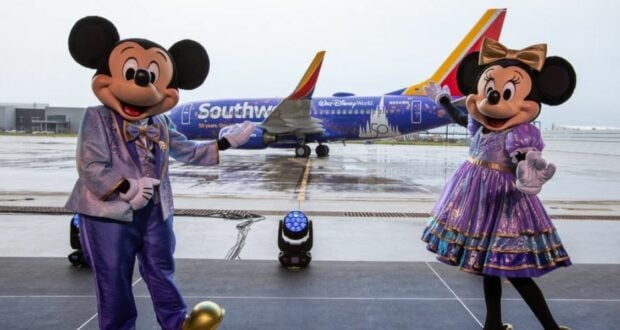 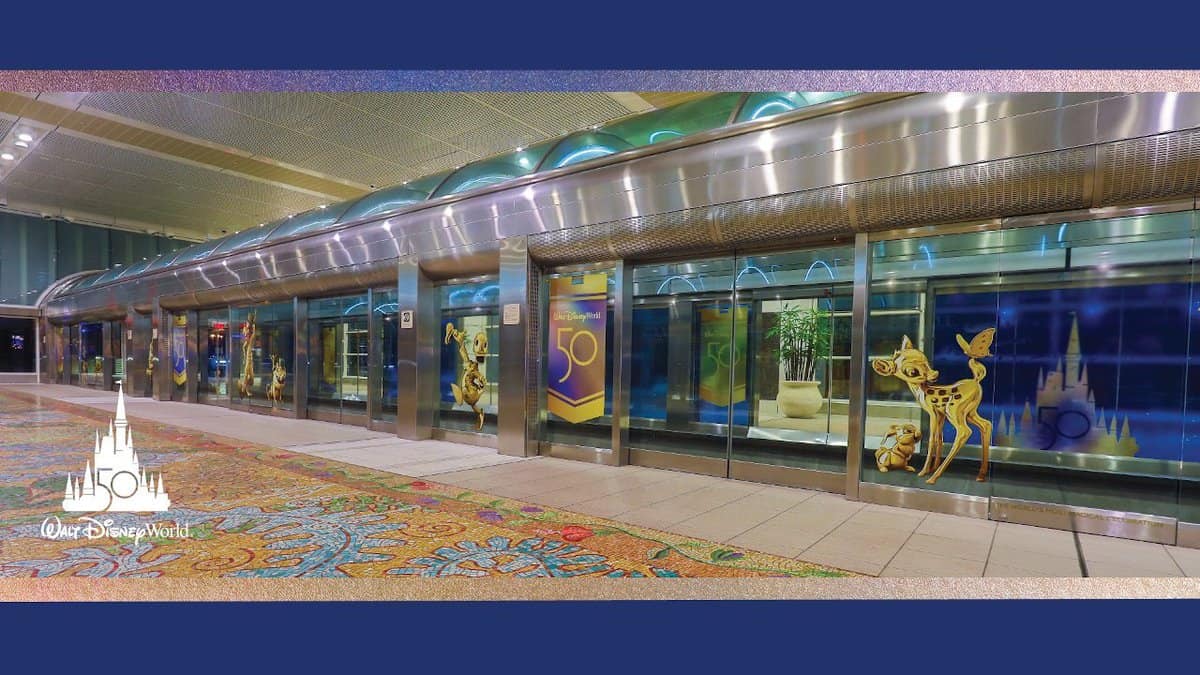 On December 11, Orlando International — also called MCO — announced that due to “weather issues”, it had not received its expected delivery of fuel. Without the necessary fuel, the airport would find itself unable to refuel the planes that landed there.

Ops Update: Weather issues along the Gulf Coast had prevented reserve supply delivery of jet fuel at MCO. The weather has lifted and ships have departed. If flight disruptions occur, airline contingency plans are currently in place. Thank you for your patience.

Ops Update: Weather issues along the Gulf Coast had prevented reserve supply delivery of jet fuel at MCO. The weather has lifted and ships have departed. If flight disruptions occur, airline contingency plans are currently in place. Thank you for your patience.

While the fuel is on the way, the airport did not disclose how long it would take for the fuel to get to MCO. It is important for travelers to know that, if the fuel does not arrive soon, flights in and out of the airport may be delayed or canceled. WESH 2 — a local Orlando news station — reached out to several airlines about the fuel issue.

Delta Airlines posted an advisory saying that travel to and from Orlando would be impacted both Monday and Tuesday because of the fuel supply disruptions.

They’re asking everyone impacted to rebook before Friday to avoid paying extra fees.

In an email to WESH 2 News, United said: “Because of a shortage of fuel in Orlando that impacted multiple airlines, we added planned fuel stops on Sunday and Monday for a few flights from Orlando. We expect to operate our full schedule to get our customers to their destinations as planned.”

As for other airlines, Southwest and Spirit both said they had minimal to no disruptions.

Those who are traveling to The Most Magical Place on Earth in the next couple of days should check with their chosen airline to make sure their flight is on schedule. The fuel issue is expected to be cleared up by Tuesday night or Wednesday morning.