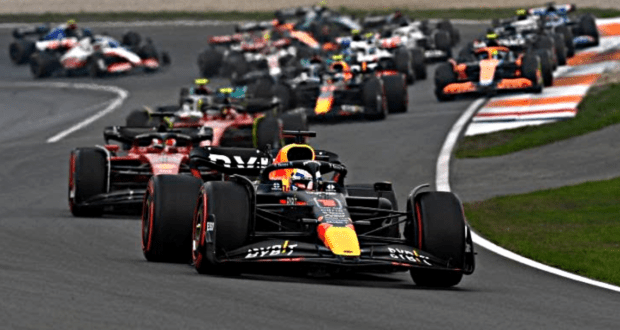 As Formula 1 Heats Up in the United States, Disney is Primed to Cash In on its Rise in Popularity

Formula 1 is one of the fastest-growing (and most exciting) sports in the world. The racing series includes many of the best drivers from all over the world and makes stops on nearly every continent in the competition to find the World Champion. Though fans of the sport are growing, the series has struggled to find an American audience. Disney is seeking to change that. 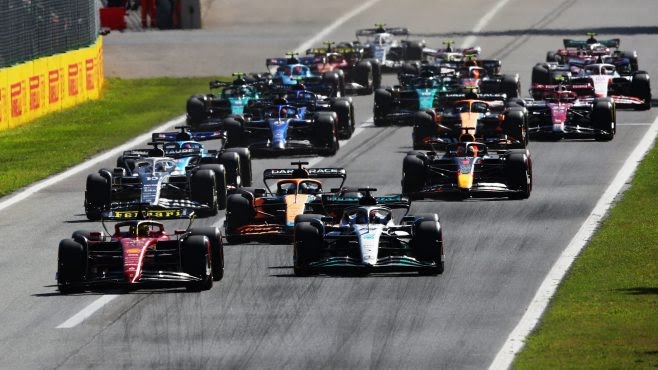 This year Formula 1 added a new American race in Miami, and next year Las Vegas will be added to their globe-trotting schedule, which only adds fuel to the growing American fire for F1. The once purely European sport is now being embraced by Americans everywhere. Disney has a lot to do with that. Through ESPN, Disney has brought the elite world championship racing series into American homes to great success.

On October 22, Disney announced that they have extended their contract with Formula 1 through 2025. This gives ESPN exclusive rights to the sport in the United States.

Stefano Domenicali, President, and CEO at Formula 1 said, “We are delighted to announce that our partnership with ESPN will continue. Formula 1 has seen incredible growth in the United States with sold-out events and record television audiences, and the addition of Las Vegas to the calendar next season, alongside Austin and Miami, will see us host three spectacular races there. The ESPN networks have played a huge part in that growth with their dedicated quality coverage. We are excited to expand our relationship and continue to bring the passion and excitement of Formula 1 to our viewers in the US together.” 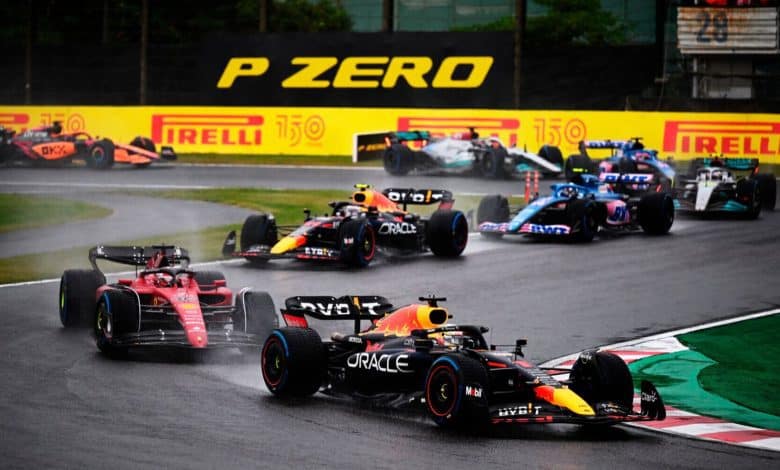 During the fourth quarter earnings call this week, Disney CEO Bob Chapek said, “We recently announced an extension with Formula 1 through 2025, which is one of the fastest growing sports properties and is on pace to surpass last year’s record audience on ESPN.” 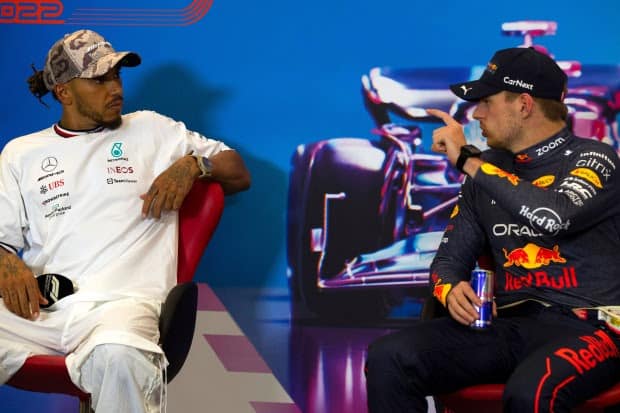 This season saw the continued rise of Max Verstappen, a Netherlands native who has dominated the season, and the decline of fan-favorite Lewis Hamilton of the United Kingdom. The rivalry between the two is far from over and next season is sure to be full of thrills as Hamilton seeks to regain his title after two consecutive world championship losses to Verstappen.