A trip to Walt Disney World Resort is often a truly magical experience. From the great food to the immersive theme parks, and gorgeous hotels, it is a place where families create lasting memories. While, for the most part, those memories evoke laughs and smiles, there are some memories of a Walt Disney World vacation that some people will want to forget.

Like a mom from Syracuse, New York, who had her car stolen while visiting the Most Magical Place on Earth. 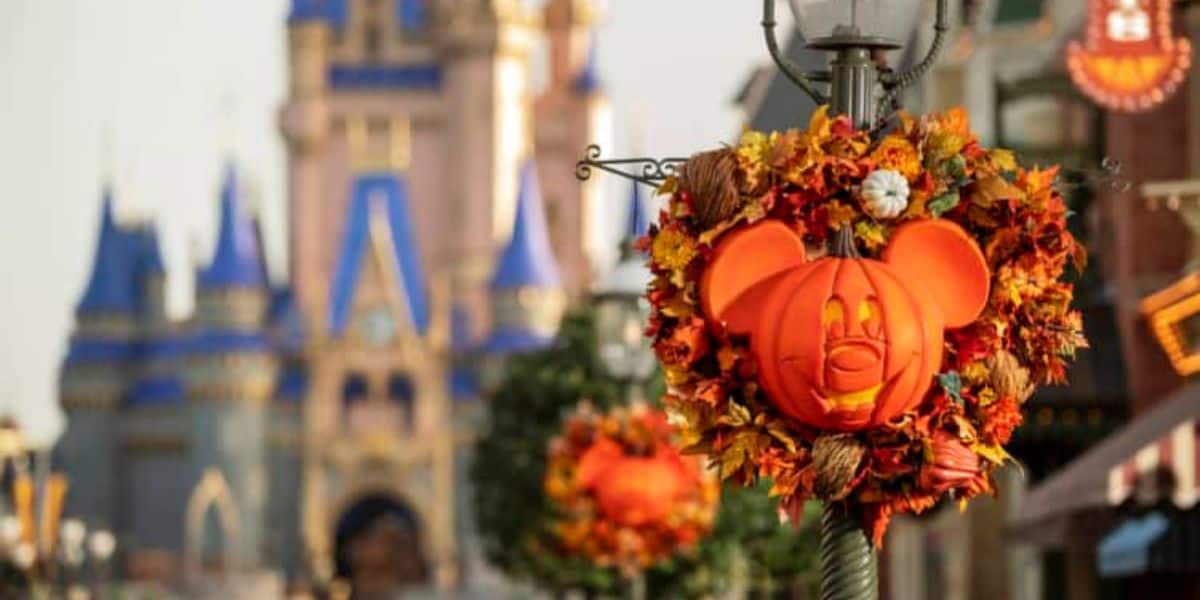 Fox35 Orlando reported that, while she was in Walt Disney World’s Magic Kingdom Park, Jennifer Janus’s car was stolen from a parking lot right outside the Resort. Per Fox35 Orlando:

“We had a day at Magic Kingdom and then our next supposed park day, we went out to the vehicle to get in to go to Epcot and the vehicle was no longer there,” said Jennifer Janus.

It was an end to Janus’s magical family vacation at Disney.

According to investigators, her GMC Yukon Denali which she rented from Avis, was stolen from the Floridays Resort lot, off I-Drive last week, inside was a stroller and other items….

Jennifer used her Airtag attached to the stroller to ping the vehicle.  It was located at the Seminole Hard Rock in Tampa.

When she arrived, she said it was being towed away. “I ran after the car.” She was able to get her belongings back, but not the rental car, as police seized it for the investigation. “I showed him the police report.”

She wondered how the thief stole her vehicle.”I had the key with me the whole time, so they were able to open and steal it without any issues.” 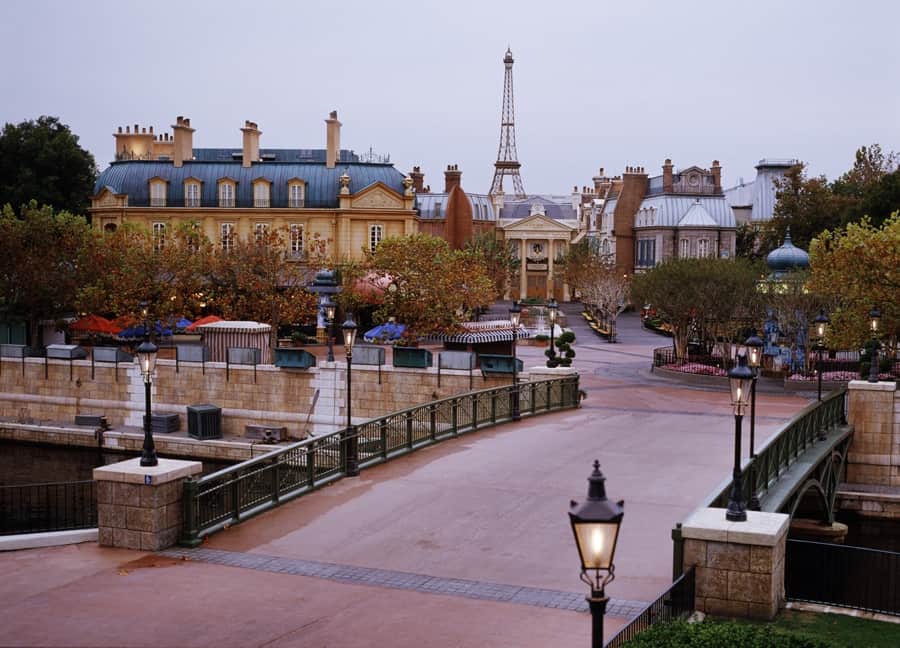 Thankfully, Jennifer found that none of her items were missing from the truck. She thinks that the person who stole the truck simply did it so they could drive to Tampa.

This is not the first time recently that a car has been stolen from a family vacationing at Disney. Just a couple of weeks ago, a family surprised their young children with a trip to Disney World. During that trip, their truck was stolen from their hotel parking lot. The truck contained nearly everything they needed for their business, and they were forced to shut down their business.

No arrests have been made in either case.