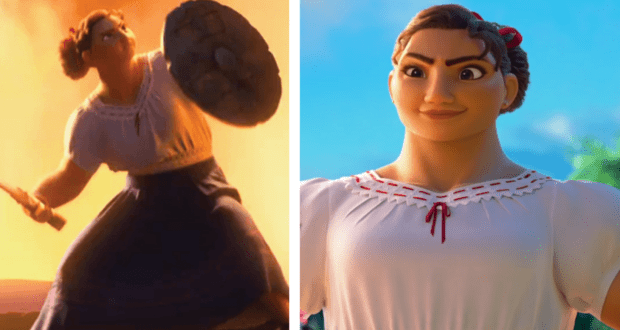 The Encanto train keeps rolling along and it doesn’t look to put on the brakes anytime soon.

Disney’s 60th animated feature film about the amazing Madrigal family has won the acclaim of critics and audiences alike, many saying they identify personally with one or more elements in the film’s storyline, or in the look and design of characters in Encanto. Of all the characters in the story, there’s one that stands out as the character some women say they can relate to, and often because she doesn’t exhibit the regular stature and petite build of many of Disney’s female characters, and that’s Luisa Madrigal, Mirabel Madrigal’s older sister, who’s been gifted with superhuman strength. In the ballad she sings, called “Surface Pressure,” Luisa not only sings about her struggles on the inside, but she also exhibits feats of her amazing physical strength: she can lift churches and donkeys, and she can even pull the very earth up over her head. 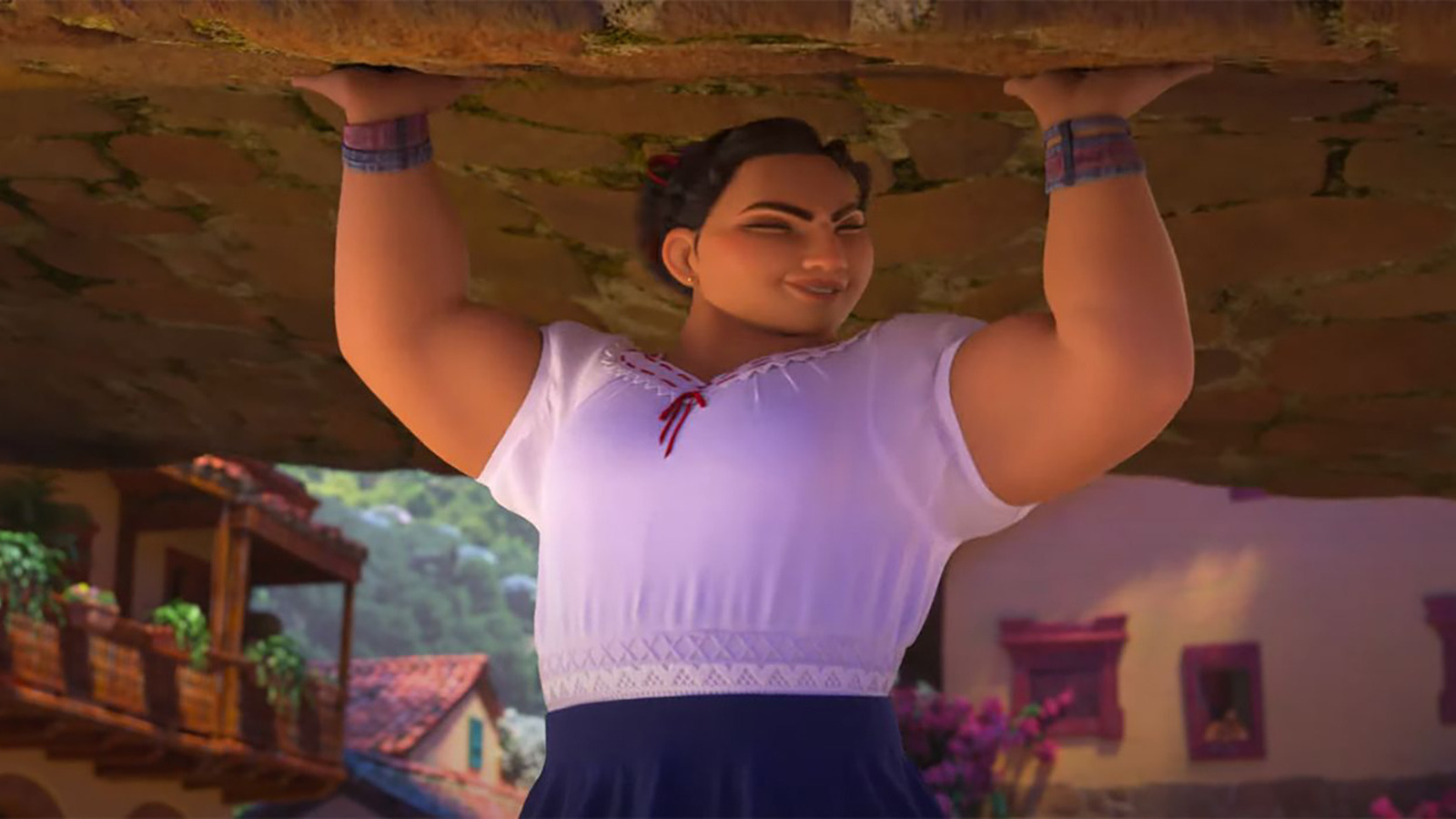 RELATED: Disney’s “Encanto” has been life-changing for this Luisa look-alike 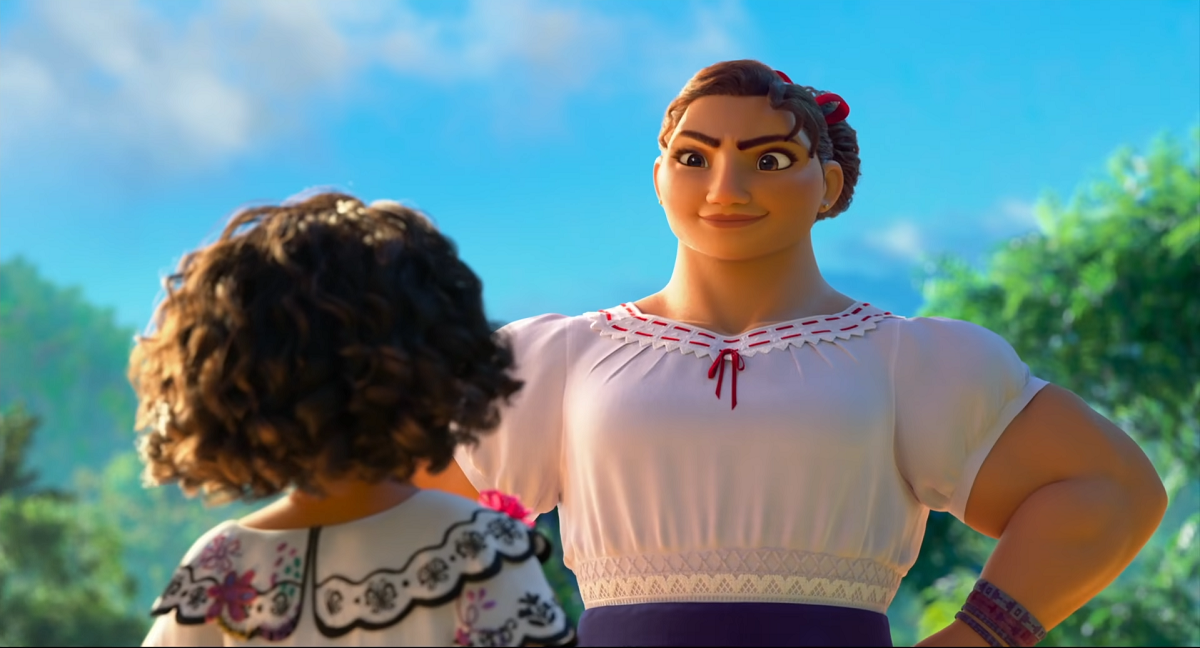 But there was a problem. Disney didn’t like the idea.

Dylan Ekren, an illustrator and a character modeling supervisor for Disney who worked on Encanto says his team had an uphill battle in trying to persuade Disney to allow them to create the character of Luisa with a broad build and big muscles. In fact, they had to fight hard to get Disney to consent to illustrators created Luisa the way she is drawn in the film.

RELATED: Here are 4 themes from Disney’s “Encanto” that make it the perfect mid-pandemic release

“I think we all just wanted to [draw Luisa] in a way that worked well with the style and really made sense for the character, and I’m really proud of the way that she turned out,”  Ekren wrote on his Twitter account in July last year, which has since been made private. “The entire team was so awesome. I just pushed buttons in the right order.”

Even before the film made its theatrical debut, trailers for Encanto had the internet abuzz about “the buff lady” in the tiny clips. And it was a largely positive buzz all the way around, as in this tweet from July 2021.

Encanto fans were born after the first trailer dropped, and many of them couldn’t wait to see the film simply because they wanted to know more about the “buff lady” in the trailer.

Okay she it's probably my new favourite character already!!!
I like strong ladies 💪 #Encanto pic.twitter.com/xBmBQRz5li

One tweet even jokingly credits “Disney’s Buff Girl Agenda artists” with bringing Luisa to life on the big screen in Encanto.

encanto writers: "yeah they all have superpowers so we can design them to do things average ppl don't do"
disney's Buff Girl Agenda artists: 👁️👁️

Many Disney fans feel refreshed by a female character without a tiny waist, a petite build, and a soprano speaking voice. In a way, they’re thankful “art imitates life,” and in real life, not every female is short and tiny-waisted. Some women have a build more like Luisa’s. It’s just another way Disney’s Encanto continues to break storytelling molds the animated feature powerhouse has had for years.

And we’re so glad the story of Encanto is new, fresh, original, and not merely a remake of something that’s been done before!

2022-01-24
+Becky Burkett
Previous: Enough of the Disney remakes already! Walt didn’t want them either, and we have the proof!
Next: Banned from Disney: “Urban Explorer” breaks into Disney property regularly & urges others to do the same