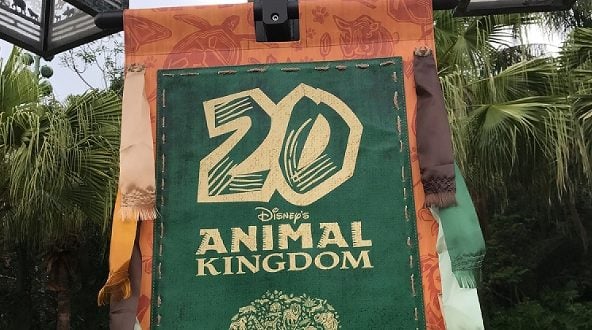 On Sunday, April 22, 2018, Disney’s Animal Kingdom turned 20, which is a reason to celebrate. Known as Party for the Planet, the fun will continue through May 5. I was able to attend a special media event during the celebration, and here’s the lowdown. The Welcome Celebration was supposed to take place in front of the Tree of Life, but there was a chance of rain so it was moved inside the Festival of the Lion King’s theater. It started with a performance by the Tam Tam Drummers. Next were welcomes and recollections from Maribeth Bisienere, Senior Vice President, Walt Disney World Parks and Security; Joe Rohde,  Portfolio Creative Executive, Walt Disney Imagineering; and Djuan Rivers Vice President of Disney’s Animal Kingdom. The ceremony ended with members of the Finding Nemo – The Musical cast, as well as other entertainers. An new addition that has arrived at Pandora – The World of Avatar in time for the celebration is the Pandora Utility Suit. The suit is over ten feet high, and it is based on the Amplified Mobility Platform suits from the movie Avatar. It is something that you are going to want to see. We were treated to lunch that included Impossible Sliders and cupcakes. Impossible Burgers are plant based, but they are made to mimic meat. I’m vegetarian, and I was thrilled to be able to give them a try. The sliders fooled many people in the room, they had no idea that they were eating a plant based product. You’ll be able to try Impossible Burgers at Restaurantosaurus and the sliders at Nomad Lounge through May 5. I spoke with Chef David Njoroge from Tiffins, and he told me that if the burgers are popular they could be permanently added to the menu. Another special activity that you might want to make a reservation for during Party for the Planet is called Tiffins Talks. This will be held six times. It will feature specialty foods and a talk from a park specialist. I spoke briefly with Dr. Scott Terrel, DVM, DACVP Director, Animal & Science Operations, who will be speaking about the care of tigers on May 4. The cost is $165 per person, and that includes tax and gratuity. See more  from Dr. Terrel in this video link: Dr. Scott Terrel – Tiffins Talks

April 22 was also the debut of the new show UP! A Great Bird Adventure. I streamed it on Facebook Live as long as Disney’s WiFi, Facebook, and my cell phone battery would let me. The show is going to be a hit, but there were a few problems today. One microphone would not work, and the birds did not always want to cooperate. I’m looking forward to going back in a few weeks when all of the kinks have been worked out and the birds are more used to the new show. One thing that is always fun is to be able to take a peek behind the scenes, and we were able to do that at Rafiki’s Planet Watch. We entered the Animal Nutrition Lab and also the Science Lab. We weren’t allowed to take photos. I loved the passion that the Cast Members have for their jobs. These special “microtours”, as they were described, will be held daily through May 5. To sign up or for more information, stop by the Curiosity Animal Tours kiosk that is located near Kilimanjaro Safaris. 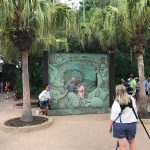 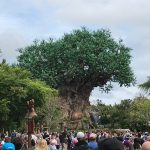 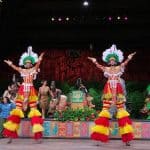 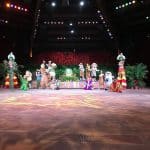 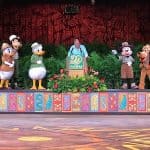 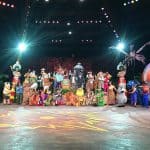 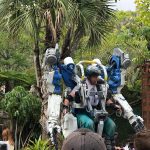 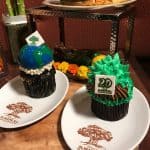 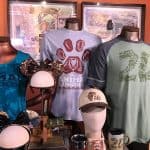 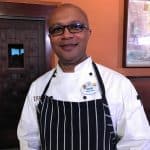 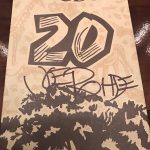 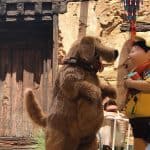 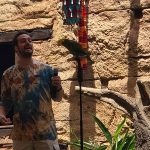 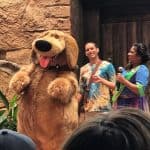 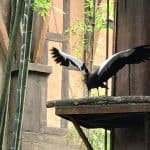 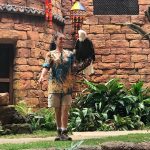 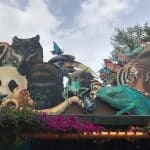 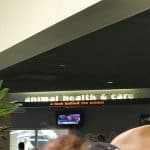 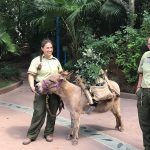 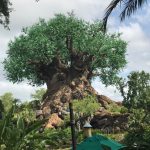 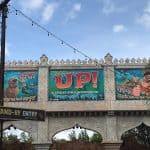 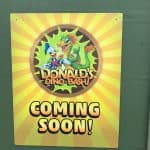 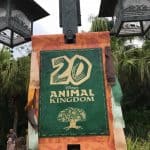