Morale at ABC News is reportedly at an all-time low as the saga between Disney-owned ABC and the now-removed anchors of GMA3 heads into its third month, and ABC’s credibility is in jeopardy.

RELATED: Fired ‘GMA3’ Anchors Hire Attorneys, Prepare to Fight as They Claim the Issue of Race Was Used Against Them

On November 30, The Daily Mail went public with approximately 60 photos of Amy Robach and TJ Holmes, anchors of ABC’s afternoon show, GMA3, cozying up to one another on a weekend getaway that had nothing to do with an assignment from ABC. Shortly thereafter, ABC News President pulled both anchors from their roles on the popular Good Morning America spin-off show, and neither has been on television since December.

In mid-January, some outlets began to report that ABC had made the decision to fire both Robach and Holmes from their roles on GMA3, and that ABC was in the process of working out the details related to their formal dismissals and an official announcement about the pair no longer being part of the ABC News team. 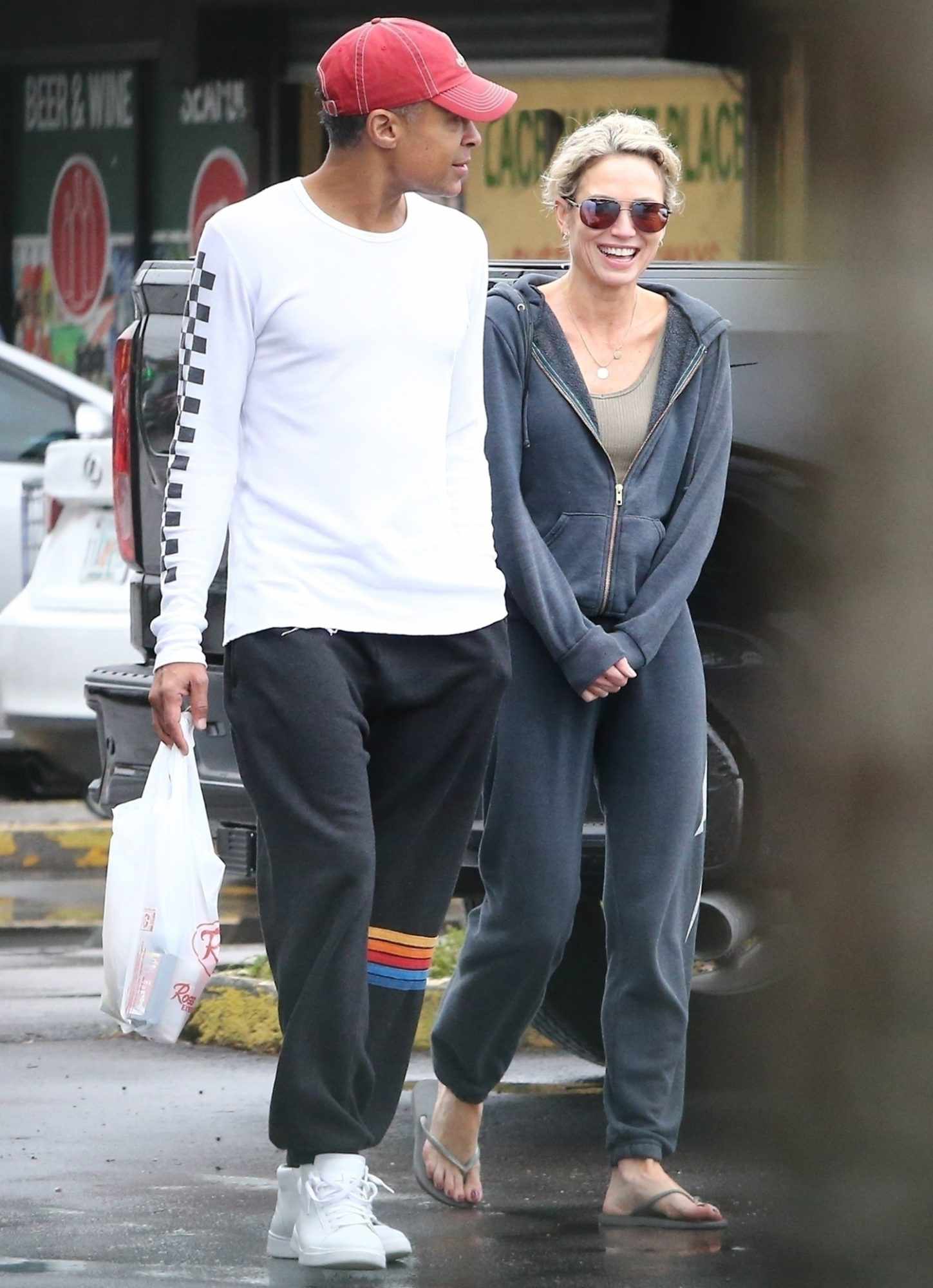 On Friday, Page Six reported that insiders at ABC are frustrated with the way in which the situation has been handled by ABC News President Kim Godwin, saying they are growing impatient with Ms. Godwin as they await ABC’s ties to the Robach/Holmes affair to be severed.

“It’s going on two months!” one insider told the outlet. “It’s been a two-month tabloid frenzy. The place is not in a very good place.”

The insider continued, saying that morale at ABC News has never been lower, and that continued news about the affair between anchors Amy Robach and TJ Holmes is to blame.

“It’s affecting morale–not so much the talent. It’s the rank-and-file, the people who keep the lights on. Morale is at an all-time low.” they added.

Another insider told the outlet that continued news of the affair between the two still-married (though reportedly estranged) anchors is destroying the credibility of ABC News and its parent, Disney.

“The affair is one thing,” he said, “but you also can’t be credible to tell the news when you are the news.”