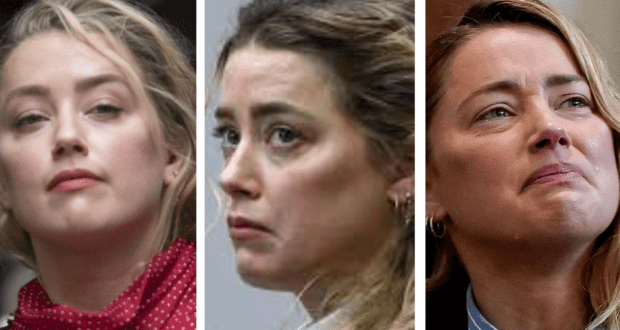 The ongoing Johnny Depp and Amber Heard defamation trial continues, though both parties are on a hiatus this week as the presiding judge was unable to sit for court this week. But Amber Heard is dealing with yet another legal battle that has nothing to do with Depp. Actor Johnny Depp and actress Amber Heard have probably had more exposure than most Hollywood actors in news, both online and across the airwaves, since a defamation trial between the two first began on April 11, 2022, in a Fairfax County, Virginia, court. And while the trial is far from over, the court of public opinion–or social media, as it were–has clearly already ruled in favor of Johnny Depp. 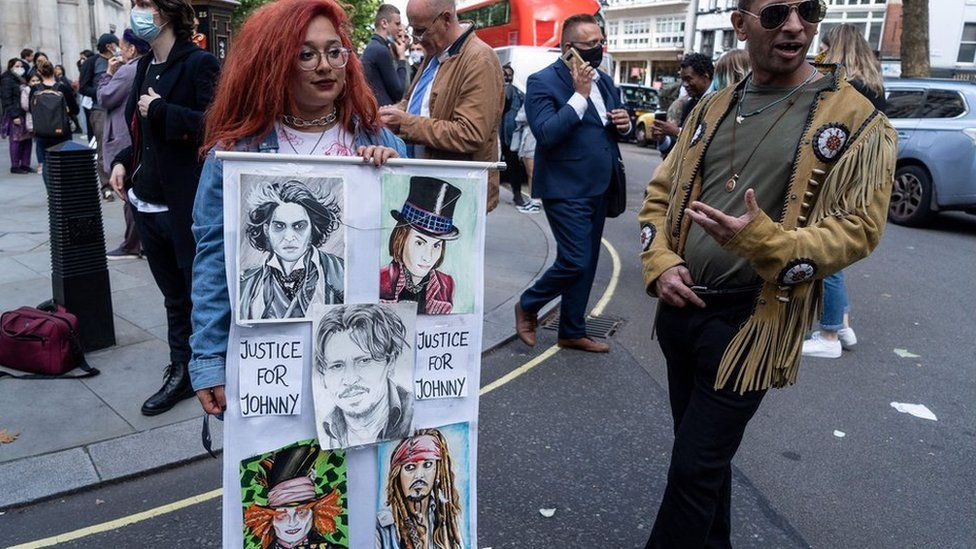 Actress Amber Heard took the stand last week in the ongoing defamation trial in Virginia to testify in court about the tumultuous relationship between ex-husband Johnny Depp and her, but her testimony has been met with criticism, mockery, and ridicule, as the Aquaman actress repeatedly seems to have difficulty in remembering specifics about her claims of sexual violence and domestic abuse from the hands of her ex-husband Johnny Depp.

But Amber Heard has been dealing with another legal battle that began in May 2015 when she traveled to Australia without declaring her two terriers, Pistol and Boo.

According to a former employee of Johnny Depp, Kevin Murphy, Amber Heard was told “repeatedly” that it was against the law for her to bring her two dogs to Australia. To make matters worse, Murphy says that Heard “demanded” he make a false statement about the animals and that she also asked him to contact her former assistant and tell her to “lie under oath” to a Gold Coast court.

“Specifically, Ms. Heard wanted Ms. James to give a false statement that Ms. Heard was unaware that it would be illegal for her to bring her dogs into Australia,” Murphy said. “Ms. Heard was aware that this was illegal because I had informed her repeatedly by email, telephone, and in person.” 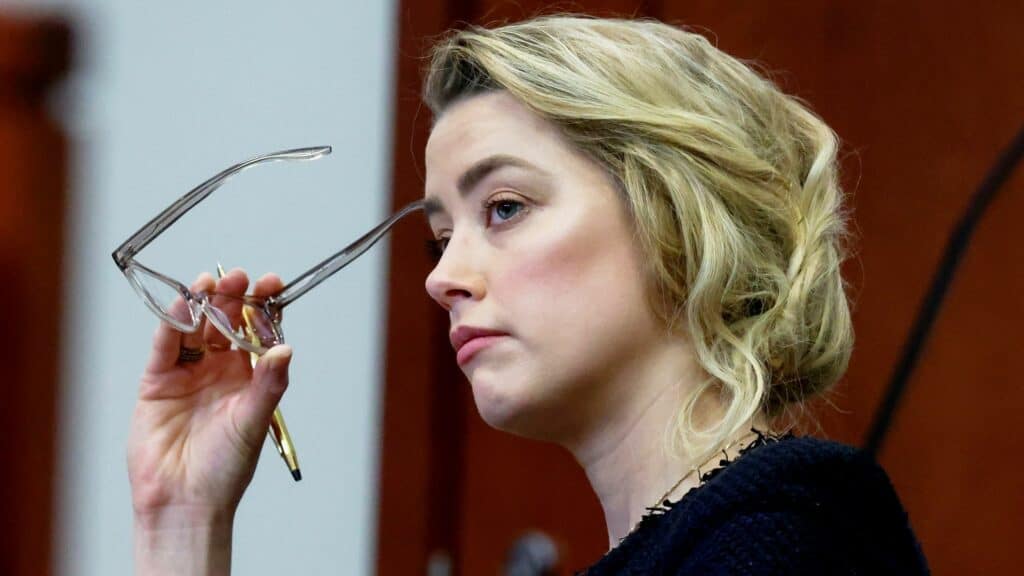 According to The Guardian, Murphy told Heard it was illegal for her to bring her Yorkshire terriers into the country because “the relevant paperwork and permits were not complete and the required 10-day quarantine arrangements had not been put in place.”

“She was charged in October 2015 with making a false statement on her immigration card as she checked “no” to the question of importing anything into the country that ought to have been declared.”

In his written statement, Murphy also said that Heard had “demanded verbally that I myself make a false witness statement regarding the dogs’ illegal entrance into Australia”.

“I expressed that I was extremely uncomfortable with doing so, to which Ms. Heard responded with words to the effect of, ‘Well, I want your help on this; I wouldn’t want you to have a problem with your job.'”

The trial against Heard in Australia took place in 2016 and concluded with no conviction.

But today, according to Newsweek, a spokesperson for Australia’s Department of Agriculture, Water and the Environment (DAWE) said that investigations are ongoing over allegations that Heard lied under oath during the Australian trial.

The DAWE spokesperson said the agency is looking into “allegations of perjury by Ms. Heard during court proceedings for the 2015 illegal importation of (her) two dogs into Australia.”

Also according to Newsweek:

“The perjury investigation was initially revealed in October 2021, with a representative for DAWE telling E! News that “the department is seeking to obtain witness statements and once obtained, the Commonwealth Director of Public Prosecutions will consider whether the evidence is sufficient to warrant pursuance of the matter.”

The defamation trial between Johnny Depp and Amber Heard will resume on Monday, May 16 in Fairfax County, Virginia.