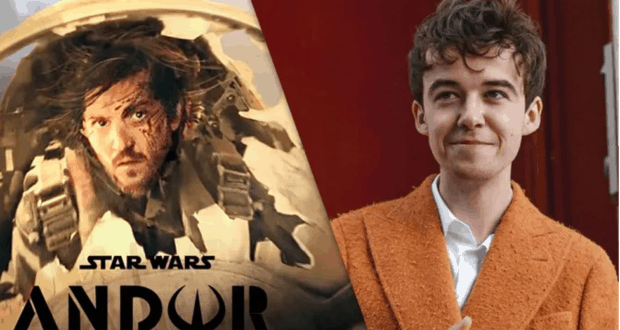 We have had very little information when it comes to anything live-action Star Wars. Until now! The Direct can exclusively report that actor Alex Lawther will play a supporting role in Star Wars: Andor. Lawther, known for his leading role in The End of the F***ing World, is the latest to join Diego Luna in the Rogue One prequel.

We know very little else as no details regarding Lawther’s character or role in the series was released with this information. Also- Disney and Lucasfilms haven’t confirmed the rumor yet, so keep that in mind.

It seems that the series will be a prequel to Rogue One: A Star Wars Story and focus on the story of Cassian Andor prior to him meeting Jyn Erso.

The only look we have seen is from Andor himself:

We hope more information will continue to role out around the series!

2021-08-09
Jennifer Retzlaff
Previous: What If Posters Revealed
Next: Halloween Has Officially Arrived at Walt Disney World!