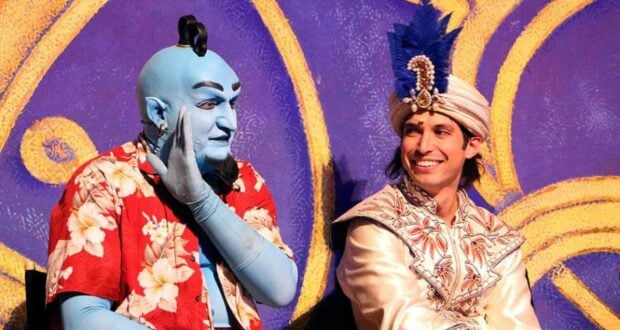 Incredibly sad news to report today. Billy Kametz, a well-known voice actor and star of the popular Disneyland Resort show, “Disney’s Aladdin: A Musical Spectacular” has died at the young age of 35. Kametz died after a courageous battle against stage 4 colon cancer. Kametz was only diagnosed with colon cancer this past April, and news of his death was shared on the GoFundMe that was set up to help him with medical costs. 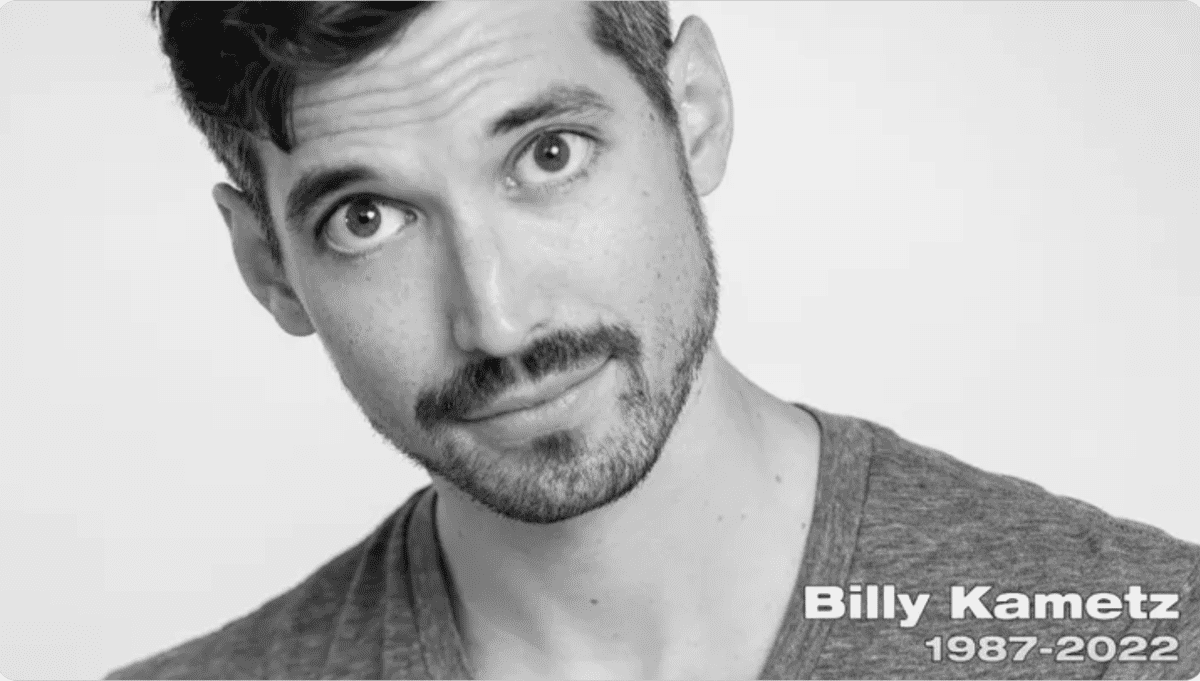 Kametz was born in Lancaster, Pennsylvania, and always dreamed of being an actor. His career as a voice-over artist when he was just 8 years old when he landed a job dubbing the English version of Neon Genesis Evangelion. He did work on several of those films up until the age of 10. From there, he continued to do voice-over work on a number of films and television shows. However, his big break came when he got a job working on the Disney Cruise Line. Not long after that, he decided to pursue his dreams and move to California. 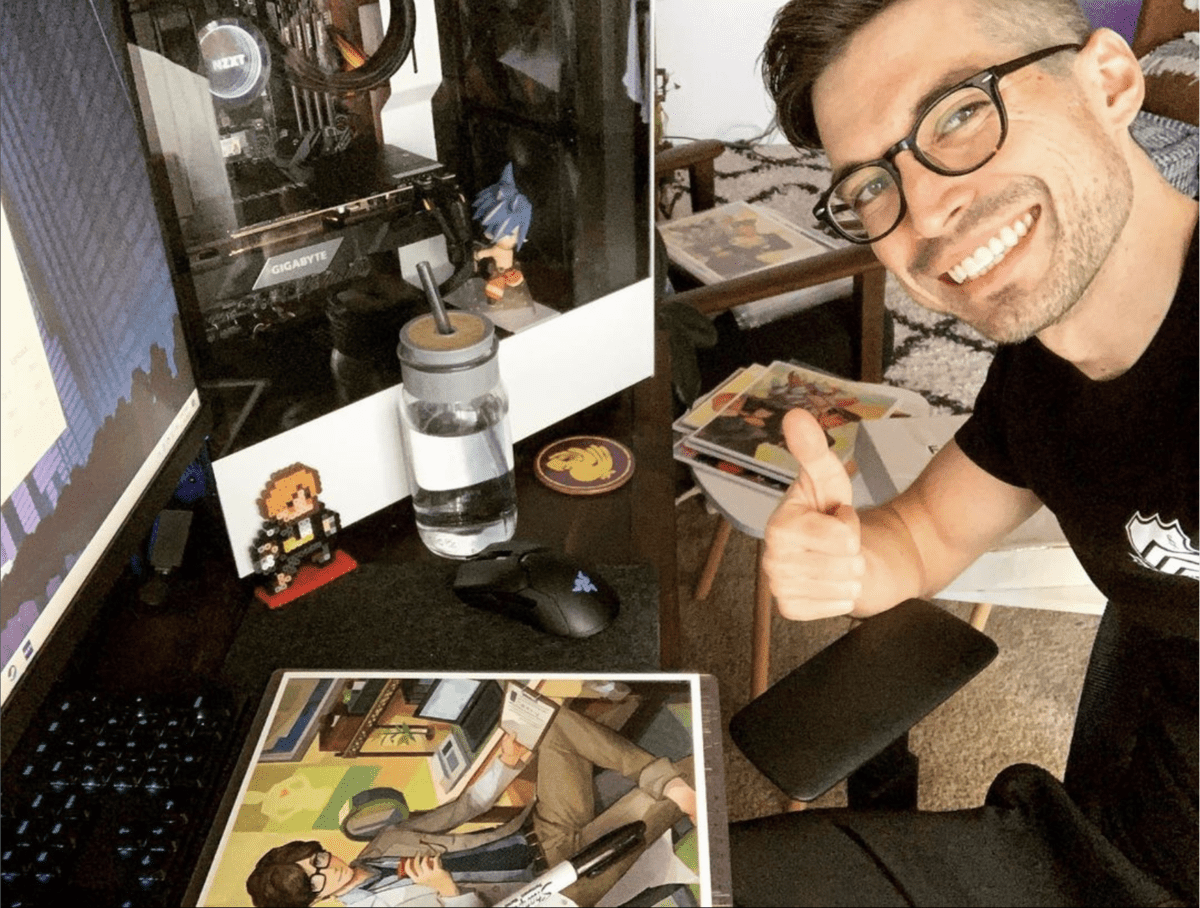 When he moved to California, Billy went from working on the Disney Cruise Line to working at The Happiest Place on Earth. Not only was Billy a talented voice-over artist, but he was an incredible singer and dancer. That talent landed him the leading role of Aladdin in “Disney’s Aladdin: A Musical Spectacular”, which was performed daily at the Hyperion Theater in Disney California Adventure Park. The show was incredibly popular and drew hundreds of people into the theater every day. 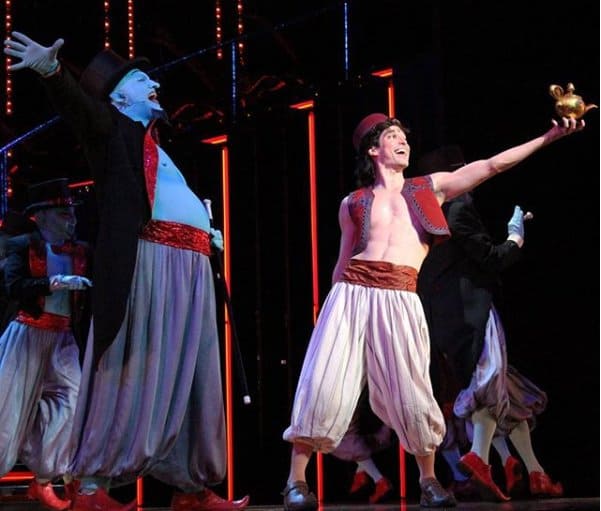 The Aladdin show at California Adventure ended in 2016, but Billy’s career did not slow down. In fact, it did the opposite. He continued his voice-over work on a number of films and television shows, including Attack on Titan, the Pokémon television series, Monkie Kid, Resident Evil: Infinite Darkness, The Seven Deadly Sins, Welcome to Demon-School, and countless others.

As written in Billy’s obituary:

Anyone who has met Billy will tell you he is one of the most sincere, humble and loving people they have ever met. His infectious personality and smile always lit up a room with so much joy and happiness. Billy always left a positive impression on anyone he came in contact with.  His love for his family, friends and girlfriend was always most important to him and that love will carry on forever…

His love for his work as an actor and unforgettable voice will continue to entertain fans and always be remembered.  Billy was always most gracious towards all of his fans and appreciated the opportunity to do something he loved so much each day.

For years, colon cancer was thought to mainly only affect older adults. However, recent studies have shown that colon cancer is being found in younger adults as well. Marvel star Chadwick Boseman — who played Black Panther — died from colon cancer in 2020 at the age of 43.

Billy’s family asks that, in lieu of flowers, anyone wishing to send their condolences can make a donation to the Colon Cancer Coalition.